A thrilling musical night at the museum for children

The Chinese version of “Musical TARU,” an interactive musical production for children, is making its Shanghai debut at the SAIC Shanghai Culture Square.

The original version of the musical was created in South Korea, and has been a popular family musical in the country since its premiere in 2016.

The story follows three young visitors who spend a night at the museum. However, a mysterious lunar eclipse occurs while they’re inside and the exhibits come alive. The fossil of a baby T-Rex, TARU, is stolen by two thieves. But, with the help of the newly animated exhibits, the daring trio set out on a journey to save baby TARU.

The musical has been performed in Singapore and Taiwan Island. Compared to the original version, the Chinese show has been upgraded with 3D stage effects and costume design.

The show is ideal for a young audience, who can see eight giant dinosaurs on stage and learn dinosaur-related knowledge while enjoying the music and story. 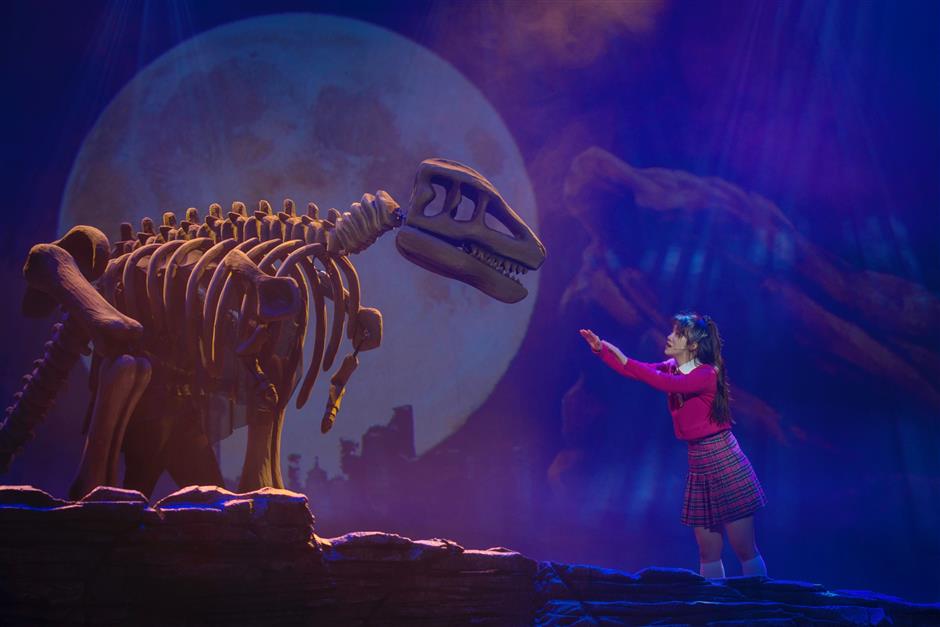 The audience can see eight giant dinosaurs on stage.

Producer Hong Benying said she decided to bring the show to China when watching the original version with her 7-year-old daughter.

“I noticed that children of all ages in the theater enjoyed the performance,” she said. “Some mothers even enjoyed the story more. They seemed touched by the strong and eternal love TARU’s mother showed for her child.”

Director Shi Lu said the story has a fantastical plot and he tried to give the dinosaurs cordial images to suit young audiences.

“It’s much more persuasive if we allow the historical creatures to tell children about the meaning and purpose of life,” said Shi. “With an attractive storyline and stage design, the musical presents ancient culture for children in a vivid way.”

The show features popular musical actor and singer Zhai Lishuotian, who is taking two contradictory roles of the museum chief and the thief. 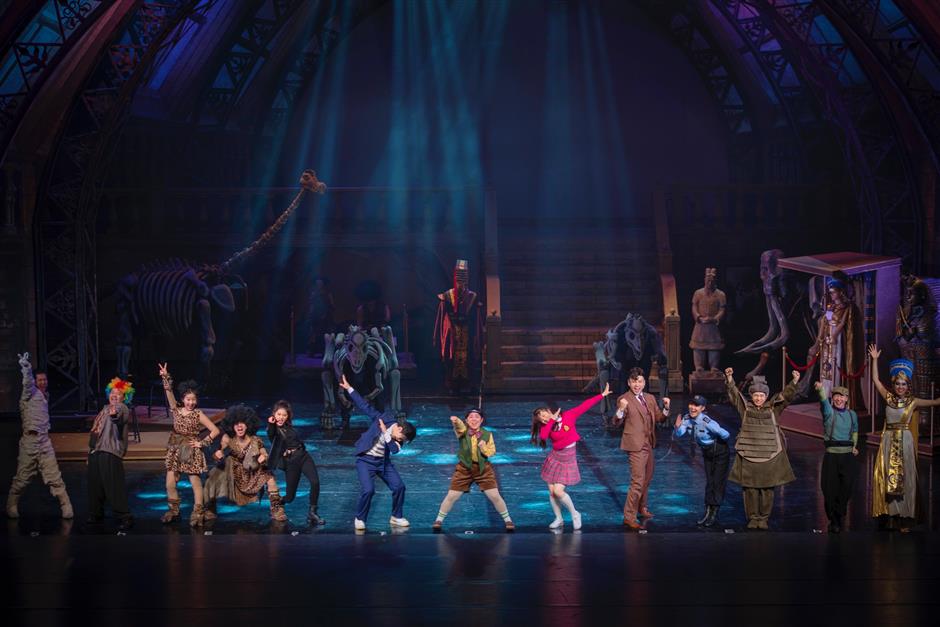 Compared to the original version, the Chinese show has been upgraded with 3D stage effects and costume design.