Director Zhou Zhou’s movie “Only You Alone” is being screened across cinemas citywide after it was chosen by the Shanghai Art Film Federation as its Film of the Month for February. 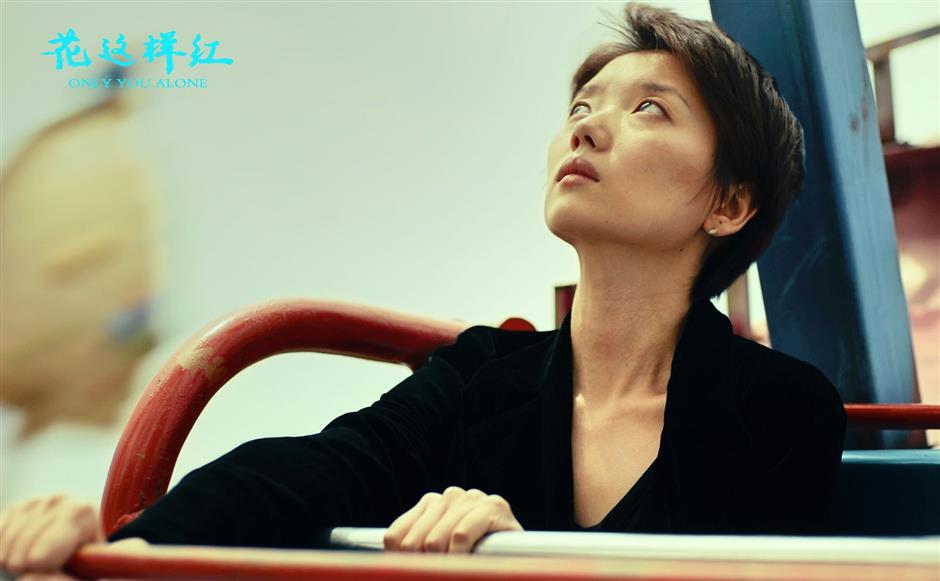 Chi Yun plays the lead role of Chi Li in “Only You Alone.”

Jointly written by Zhou and lead actress Chi Yun, the film centers on a 28-year-old woman, Chi Li, who suffers from epilepsy. The plot follows how she learns to cope and face up to her fear, solitude and pain.

It is the second time Zhou has tackled a theme of a woman struggling against adversity.

Born into a divorced family, the protagonist is raised by her grandfather from childhood. After the death of her grandfather, she moves to her aunt’s empty house. Her aunt works abroad and Chi has to fend for herself without any help.

Chi works in a cinema by day and dreams of becoming a dancer but because of her frequent seizures she can’t fulfil her dream. Day after day, she gets more lonely and longs for love, a relationship and career like everyone else who looks perfectly normal and healthy to her.

Zhou’s first feature film “Ms Meili,” made in 2017, was critically acclaimed for the director’s compassion for highlighting the struggle of marginal and disadvantaged women in Chinese society.

“Ms Meili” tells the tragic tale of a 22-year-old woman who wants to start a new life after being raped by her brother-in-law, which consequently saw her give birth to a baby girl.

It took Zhou and Chi nearly a year to pen the script, but only eight days to shoot the movie, which for the most part features non-professional actors due to a lack of funding. 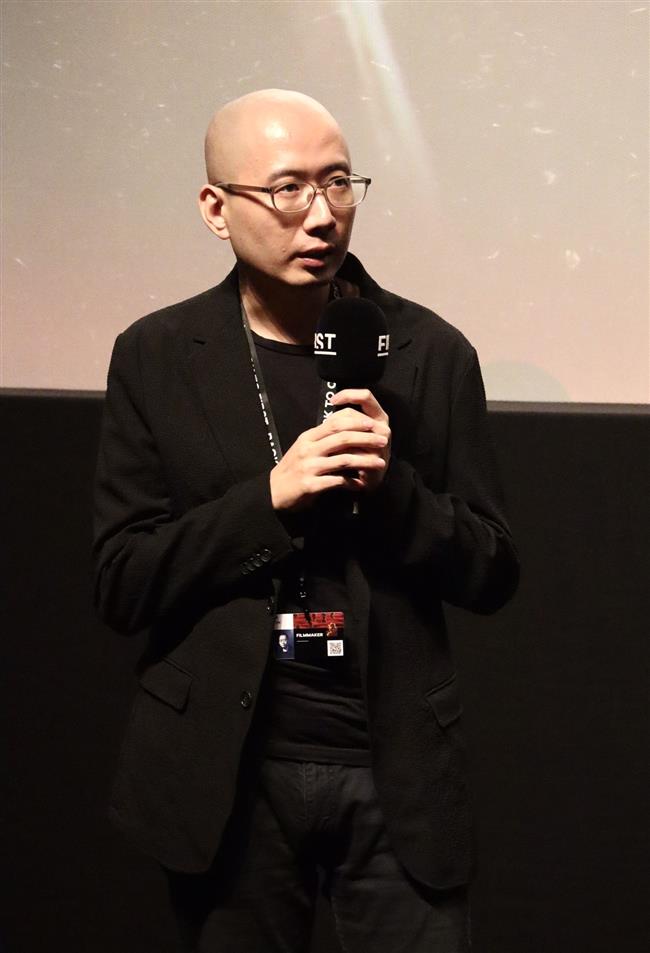 The director, born in Anqing, Anhui Province in eastern China, was once an editor and film critic. Now he is regarded as a one of China’s new generation of filmmakers because his movies explore humanity and relationships.

“There are diseases, sufferings, prejudices and injustices in the world,” Zhou said. “However, one can never lose hope in life.”

Zhou hopes his stories can inspire people to face up to their own problems and make changes to their lives.

Since then five movies have been showcased in the city. Among them were Ann Hu’s “Confetti,” a film highlighting a mother’s struggle with her 7-year-old daughter who suffers from dyslexia; Ye Qian’s “Koali and Rice,” a story about an elderly couple living alone; Wang Lina’s “A First Farewell,” a film about three Uygur children and their farming families; Chen Weijun’s “City Dream,” a documentary film about migrants’ lives in a big city; and Yu Xin’s documentary film “Shakuhachi: One Sound One Life,” about an ancient flute used as a tool for Zen Buddhist meditation as well as for playing traditional folk music.

Throughout the month, 13 local cinemas, including Grand Cinema and Macalline Cinema World, will screen the film “Only You Alone.”

Tickets are available on online ticketing platforms Taopiaopiao and Maoyan.