Back by popular demand, open-air performances at Culture Square

The outdoor stage erected by SAIC Shanghai Culture Square last summer to allow performances in compliance with coronavirus restrictions proved so popular that the venue is returning with a new season of 2021 open-air performances.

The spring season, starting next month, will bring musical concerts and original dramas to the stage, while the autumn outdoor will feature live bands.

Culture Square set up the 140-square-meter outdoor wooden stage last July, when indoor seating at theaters was still restricted. Audiences were seated in chairs on the lawn of north side of the venue.

Audiences liked the intimacy they felt with performers on stage and applauded an enriched variety of shows. 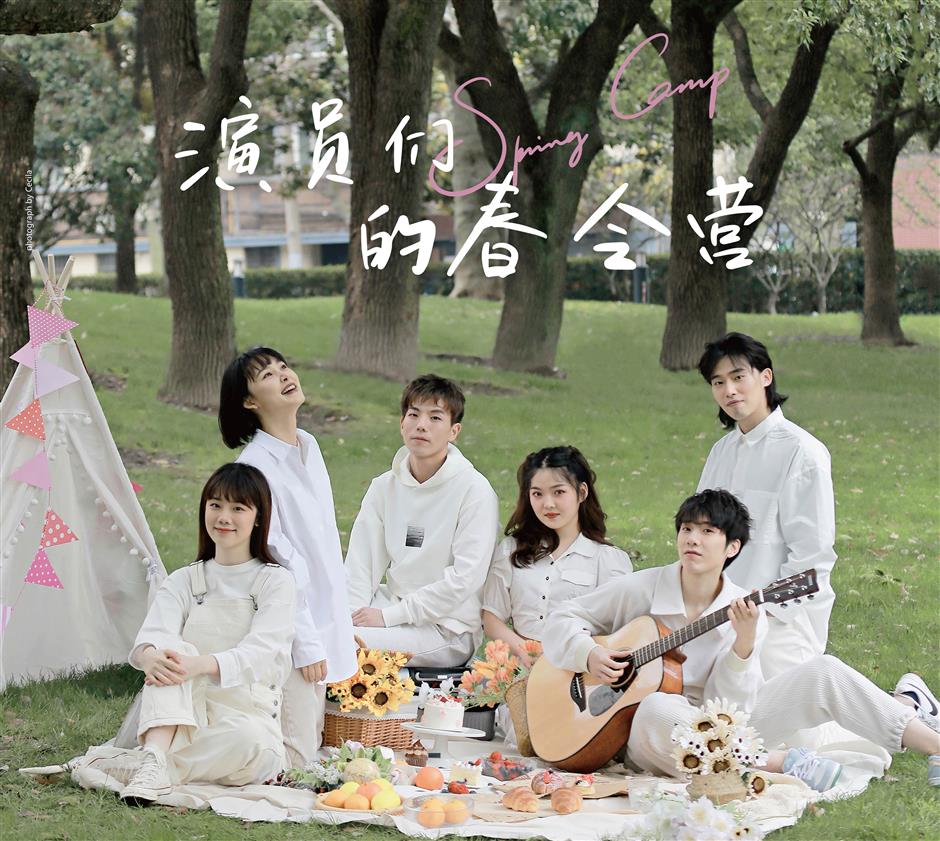 According to Fei Yuanhong, vice general manager of the Culture Square, once the spring season is completed, the outdoor performance area will be expanded in the second half of the year for live band concerts.

“The expenditure and income of our outdoor stage were in balance last year, which was no easy feat in the time of pandemic,” said Fei. “Culture Square has only one 2,000-seat hall in the main structure. We always wanted to explore the venue’s potential and enhance our connection with audiences. The outdoor stage has proven a success.”

Open-air performances for the spring performance season run from April 10 to May 16, staged on weekends and weekday evenings.

In addition, drama student troupes from Shanghai Theater Academy, Fudan University and Nanjing University are bringing their original creations to the stage.

Refreshment and merchandise stalls will be set up near the stage.

According to Fei, Culture Square has reached agreement with domestic music company Modern Sky for live bands and singers to perform in the autumn season.

“And we plan to expand the open-air area in autumn by providing more seating,” he said.

That expansion will increase maximum seating capacity from 600 to 1,500.

Modern Sky manages a handful of popular domestic bands, groups and singers. According to company Vice President Zhang Chongshuo, the concerts at Culture Square this autumn will mainly feature folk and light pop, instead of hard rock or electronic music.

This year marks the 10th anniversary of Culture Square. Spanning musicals, dramas, dance and crossover productions, 275 performances are scheduled through the year.