Composer He Zhanhao’s new concerto “Hero Tears” for the guzheng, a traditional plucked string instrument, will premiere at the Shanghai Oriental Art Center on Sunday.

The 88-year-old is known for his knowledge and passion for traditional Chinese instruments. He wrote the famous violin concerto “Butterfly Lovers” with another composer Chen Gang in 1959, and adapted it to a guzheng concerto later.

The latest creation “Hero Tears” is dedicated to the 100th anniversary of the founding of the Communist Party of China. 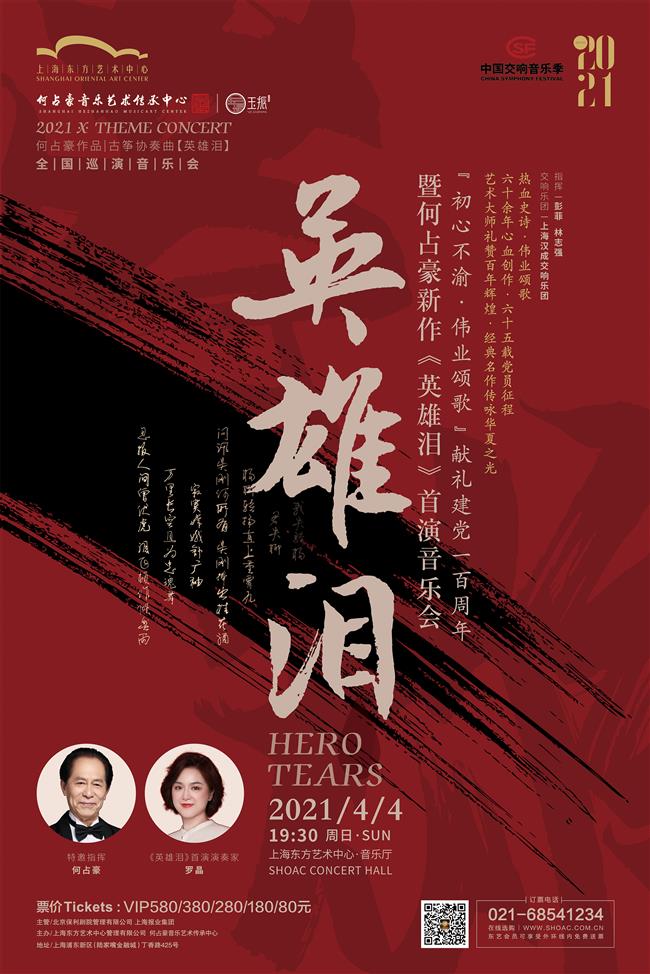 The inspiration came from the TV series “Zhou Enlai,” which involves a story about how Mao Zedong dealt with the death of his warrior son Mao Anying while fighting in the Korean War in 1950, and comforted his son’s fiancée.

He said he had read a lot of Mao’s poetry and applied the poetic rhythms into his creation. The sound of guzheng is capable of expressing both exquisite emotions and great aspirations.

The debut of “Hero Tears” will be performed by guzheng artist Luo Jing, who is also a professor at the Shanghai Conservatory of Music.

He will also pick up the baton and lead the Shanghai Hancheng Symphony Orchestra in the Shanghai performance. The concert also features the traditional Chinese instruments the pipa and the erhu. 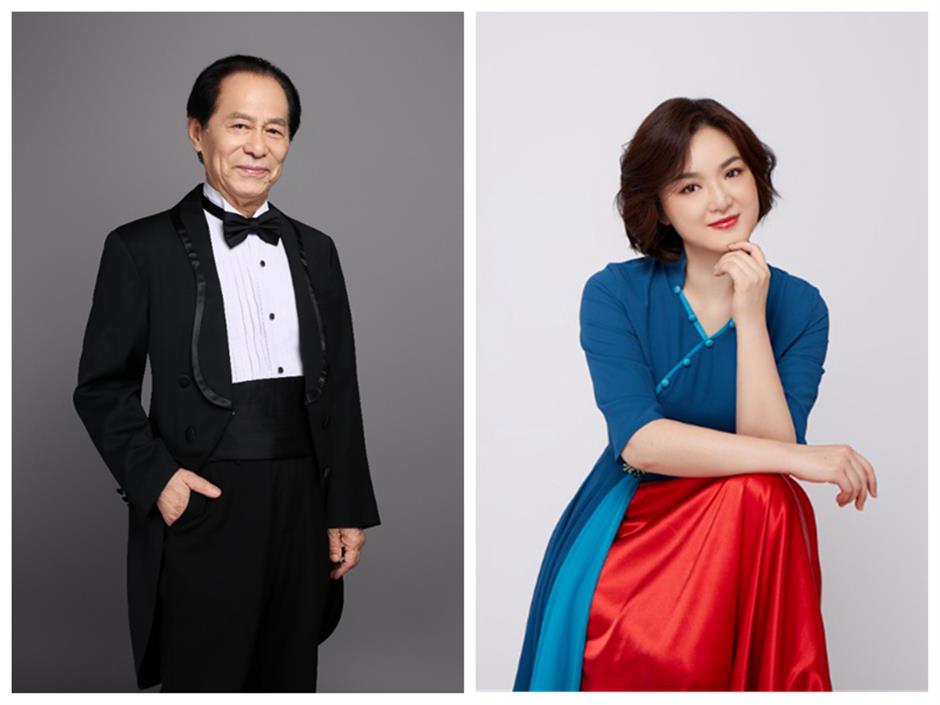