Legacy of the League of Left-Wing Writers

A one-month film exhibition of works by the members of the League of Left-Wing Writers opened on March 26.

Hosted by the Shanghai Film Bureau and the Publicity Department of Hongkou District, the exhibition will run until April 25, showcasing eight time-honored movies. It is also a program to celebrate the 100th anniversary of the founding of the Communist Party of China.

The League of Left-Wing Writers was established in 1930 by the Communist Party of China to promote socialist realism in support of the Communist Revolution. It became very influential.

All the movies were written or helmed by left-wing writers including Xia Yan, Tian Han, Xu Xingzhi, Shen Xiling and Ying Yunwei in the 1930s. A total of 20 screenings will be offered at four cinemas in Hongkou District, including Macalline Cinema World, Jinyi Cinema, CGV Cinema and the Quyang Cinema. 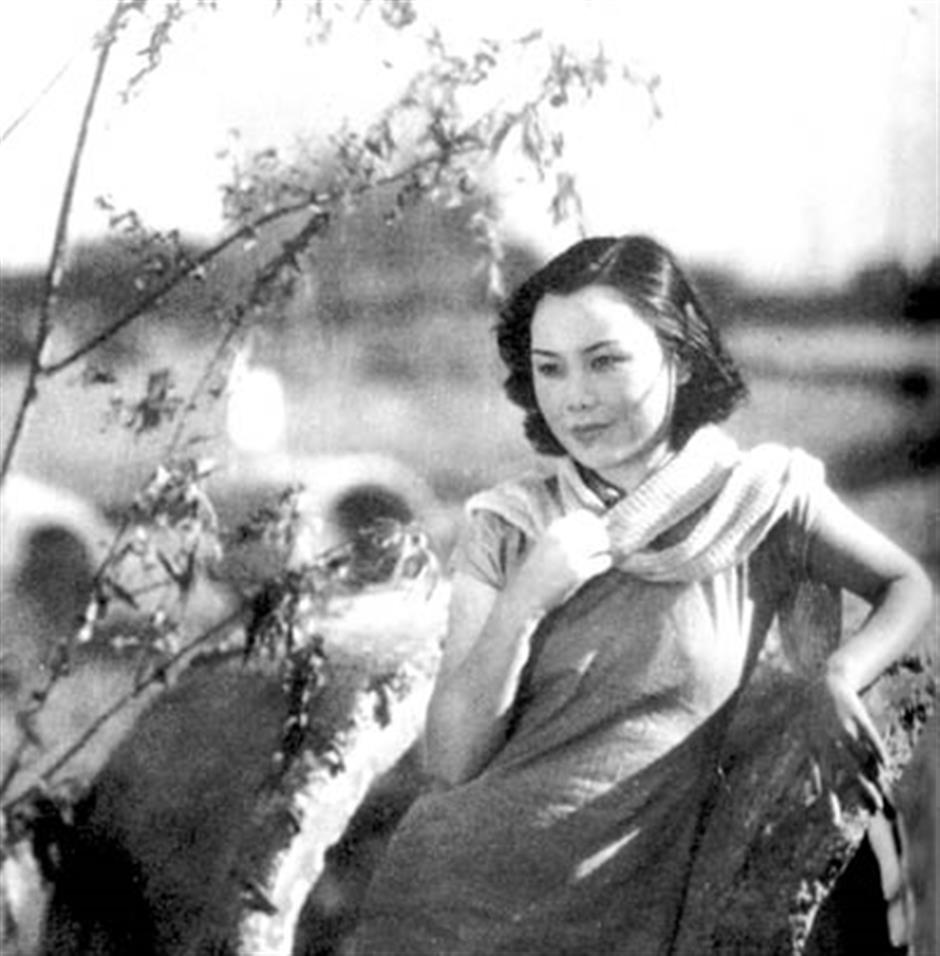 Shanghai was home to the founding of the League of Left-Wing Writers. In March of 1930, the league, led by renowned modern writer Lu Xun, was founded in Hongkou District.

It brought together patriotic intellectuals in the city who fought against Kuomintang repression.

Many of its writings, theater and film productions had a profound influence on Chinese culture.

The eight movies are representative works of the league.

“Children of Troubled Times,” directed by Xu Xingzhi and written by Tian Han and Xia Yan, is about the changes of a young poet’s mind and life after knowing that his good friend who joins the Resistance against the Japanese invaders was killed.

The film is famous for the song “March of the Volunteers,” which became the national anthem of the People’s Republic of China.

“Song of The Fishermen,” directed by Cai Chusheng, is a tale about a Chinese fisherman’s family.

In 1935, the film won ninth place at the Moscow International Film Festival.

It was China’s first film to receive such an international honor.

Ying Yunwei’s “Fate of Graduates” is a tragic story about two new college graduates whose hopes to change society for the better were challenged by the corruption and injustice.

“The Big Road,” by Sun Yu, is centered on six young men who are involved in the building of roads for the Chinese Army. 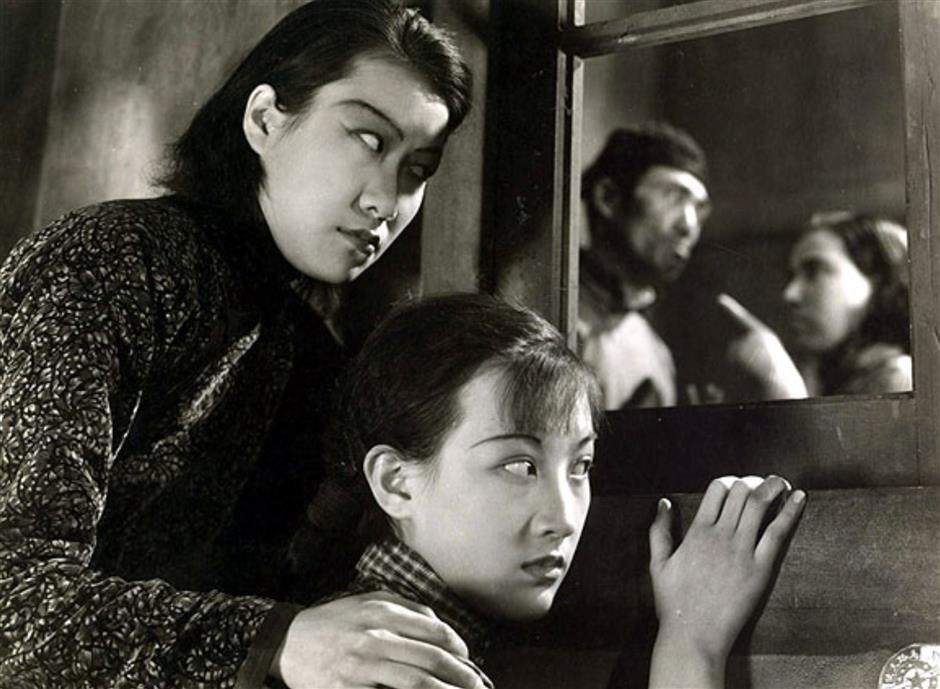 “Street Angel,” starring Zhou Xuan and Zhao Dan, revolves around the efforts of two sisters in old Shanghai who try to escape a villain.

“Crossroads” depicts how four young graduates in Shanghai go through a difficult time without jobs.

“The Little Toys” points its lens at a toy maker whose peaceful life is ruined by war and a period of social turbulence.

“Spring Silkworms,” set in a Chinese village, is about how a family of silk farmers struggle to make ends meet.

The exhibition will also invite film critics and family of the left-wing writers to host lectures and talk with moviegoers.

After watching “Children of Troubled Times,” the opening film of the exhibition, Gu Yihan, a local middle school student said that the film inspired her to cherish the life of today and study hard for the development of the country. 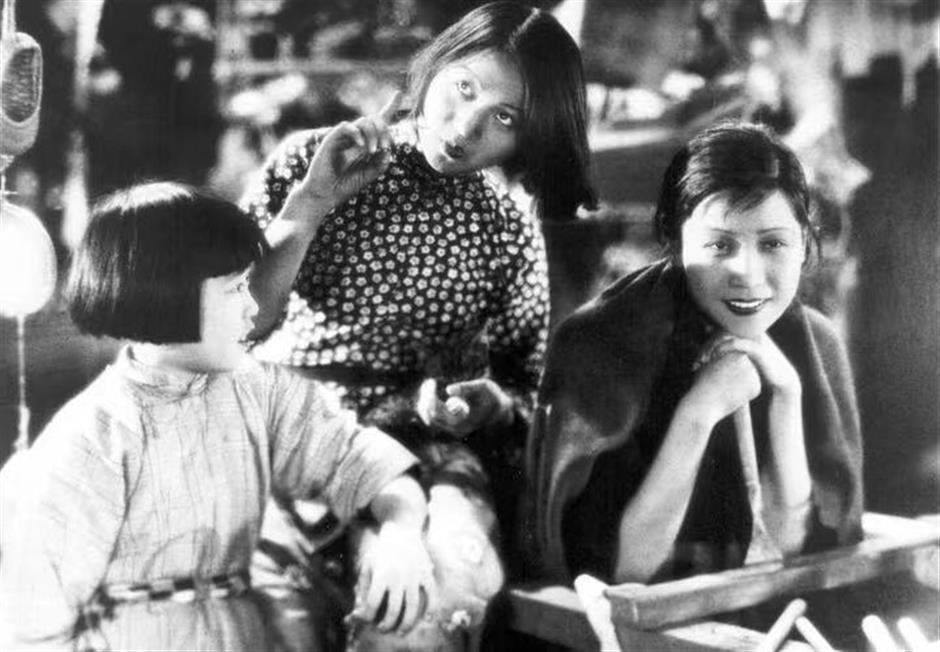