'Homage to Mahler,' a musical great

Bass-baritone Shen Yang will present a vocal recital entitled “Homage to Mahler” at Shanghai Oriental Art Center on April 30 to commemorate the 110th anniversary of the death of Gustav Mahler.

The Tianjin native graduated from the Shanghai Conservatory of Music and later the Juilliard School of Music. He was also involved in the Lindemann Young Artist Training Program of the Metropolitan Opera. 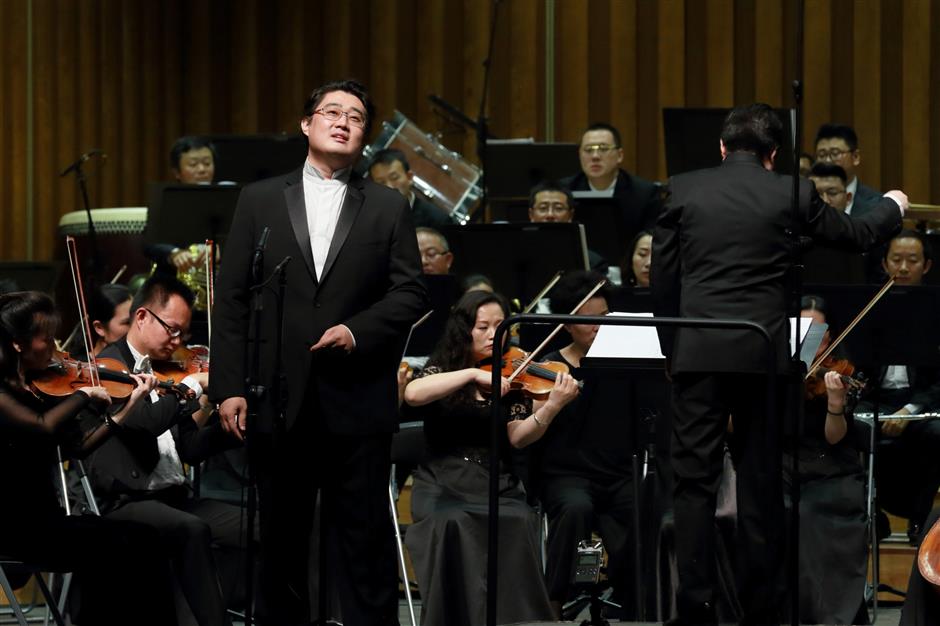 For Shen, Mahler’s music is both “symbolic and predictive.”

“Mahler became one of the most respected composers after World War II, because his music showcases people’s love and hatred in the most turbulent decades,” said Shen.

Although Mahler and Chinese music lovers are far apart in terms of geography, language and culture, Shen thinks the composer’s works can still resonate with audiences from another culture.

“Mahler’s greatness lies in his ability to use musical language to narrate the deep emotions in his heart and interact with the audiences, who don’t have to make too much preparation before listening to his works,” he said.