“Bipolar,” a travel film about self-discovery, is slated for release on June 18.

The film is the feature picture directorial debut of Li Mengqiao. It is also the first time Leah Dou, daughter of superstar Faye Wong, plays the leading role in a film.

"Bipolar" was nominated for the main competition in the 50th International Film Festival Rotterdam, and was recently invited to screen at New York’s New Directors/New Films event.

The film centers around a young woman’s journey of self-discovery and growth. She drives alone and travels long distances around the country. On her journey, she meets all kinds of people and experiences different lives.

Dou said the film is also about communication, mutual understanding and self-acceptance when we face new problems in life. She has created original musical scores to highlight her character's rich emotional world. 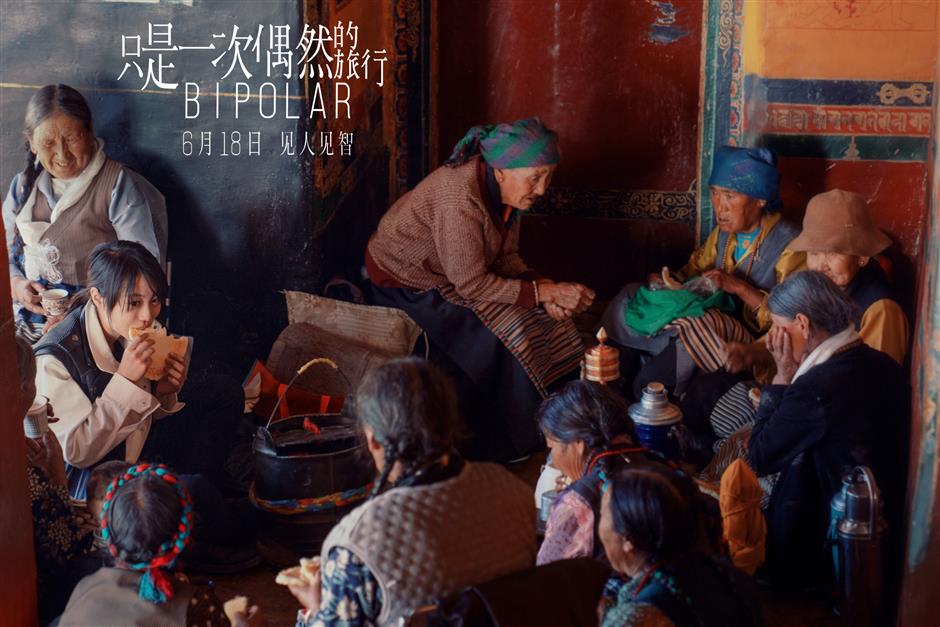 “Bipolar” is a travel film centering around a young woman’s journey of self-discovery and growth.