“The Starting Point of Red”

The curtain has been raised on the first Yangtze River Delta City Drama Festival in the city. A total of nine productions covering different theatrical genres and styles will be presented at the Great Theater of China through June 24.

The festival, initiated by the major performing groups of the Yangtze River Delta region, aims to incubate more original plays and propel the integrated development of culture industry in the region.

This year’s program pays tribute to the 100th anniversary of the founding of the Communist Party of China.

All the productions are red-themed, based on the stories and major events of the CPC, as well as outstanding CPC members and proletarian revolutionaries.

Veteran theater director Tian Qinxin’s youth drama “The Starting Point of Red” is presented by Show Life — a major show business entity based in the city’s Huangpu District. Adapted from a book of the same name by Ye Yonglie, the story chronicles the founding and development of CPC. Images of Shanghai’s revolutionary sites, such as the First National Congress of Communist Party of China in the core area of Huangpu, are created on the stage via multimedia.

“Morning Bell,” produced by the Shanghai Opera House, depicts the revolutionary spirit of Li Dazhao(1889-1927), one of the main founders of the CPC. He was captured by the warlords in 1927 and then executed. Drama play “Guard,” by director Li Bonian, is about the endeavors of an underground member of CPC to protect secret materials of the Party.

“Red Boat•Pursuing a Dream” is centered on a talk spanning time and space with linguist and educator Chen Wangdao, who translated the first full Chinese version of “The Communist Manifesto.” “The Beginning of Summer,” set in the late 1920s, traces the revolutionary course of CPC members in the midst of difficulties and repression.

Xiju Opera “Dong Cunrui” depicts the growth of a young soldier of People’s Liberation Army, who sacrificed his own life in the destruction of the enemy’s blockhouse. Huangmei Opera “The Communist Manifesto” is a touching tale of CPC member Lin Yufei, who keeps her faith in Communism and spreads it to the inmates even though she is in jail.

“The Long March” describes Chinese communists’ bravery and faith during the epic retreat in the 1930s. The soldiers survived the harsh climate, starvation and dangerous wild terrain on the journey through western and northern China.

Opera “Tian Han” portrays the life and talents of Chinese poet and playwright Tian Han, who wrote the lyrics to China’s national anthem “March of the Volunteers.” It shows Tian’s communist spirit of self-sacrifice and patriotism in the turbulent years of war.

In the weeks to come, the festival will also organize academic forums about the future trends and cooperation in theater production.

According to Xia Feng, an official with the organizing committee, the festival will be developed into a cultural gala and brand name of the Yangtze River Delta, to provide a platform for integration and cooperation and a showcase of the culture industry. 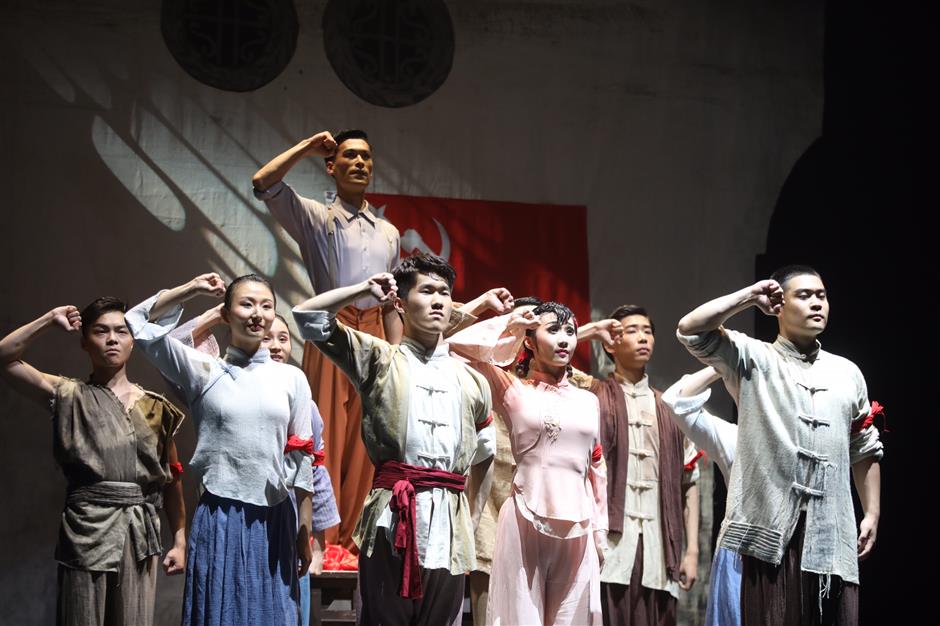 “The Beginning of Summer” 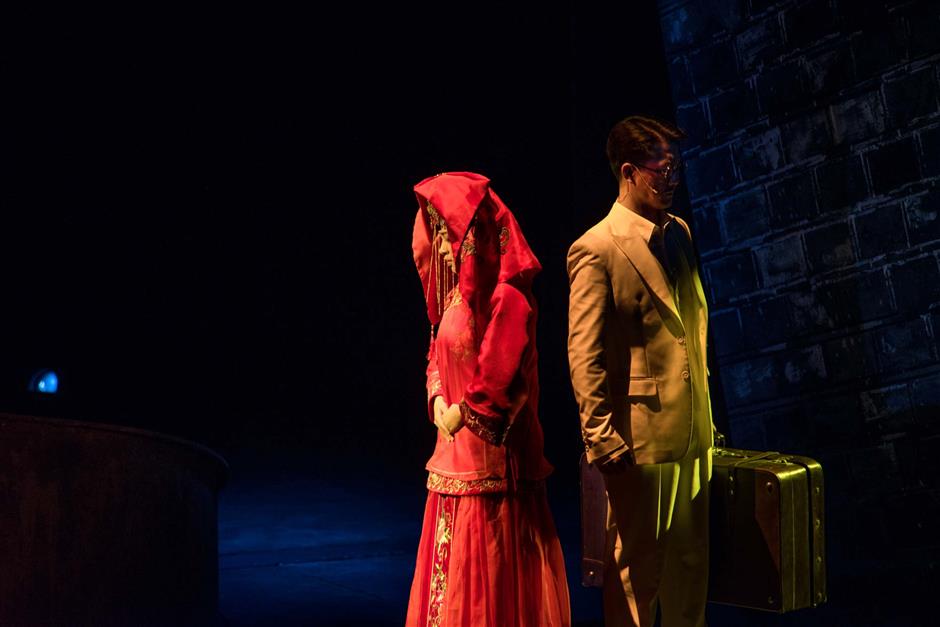