Famed Chinese composer and conductor Tan Dun is inviting Shanghai’s music lovers to dream a “martial arts dream” with him at Shanghai Oriental Art Center during the Labor Day holiday.

Together with violinist Huang Mengla, cellist Mo Mo and pianist Zhang Shengliang, Tan will lead the Changsha Symphony Orchestra for a multimedia concert entitled “Martial Arts Trilogy” at the center on May 4.

The programs include concertos from the three famous films “Crouching Tiger, Hidden Dragon,” “The Banquet” and “Hero.” Footage of the films will be shown on a big screen to give audience a comprehensive audio-visual experience.

Tan became widely known after composing the score for Ang Lee’s 2000 film “Crouching Tiger, Hidden Dragon,” for which he pocketed an Academy Award and a Grammy.

He then contributed scores in Zhang Yimou’s 2002 film “Hero” and Feng Xiaogang’s 2006 “The Banquet.”

All the three movies are known for their martial arts philosophy and visual arts. 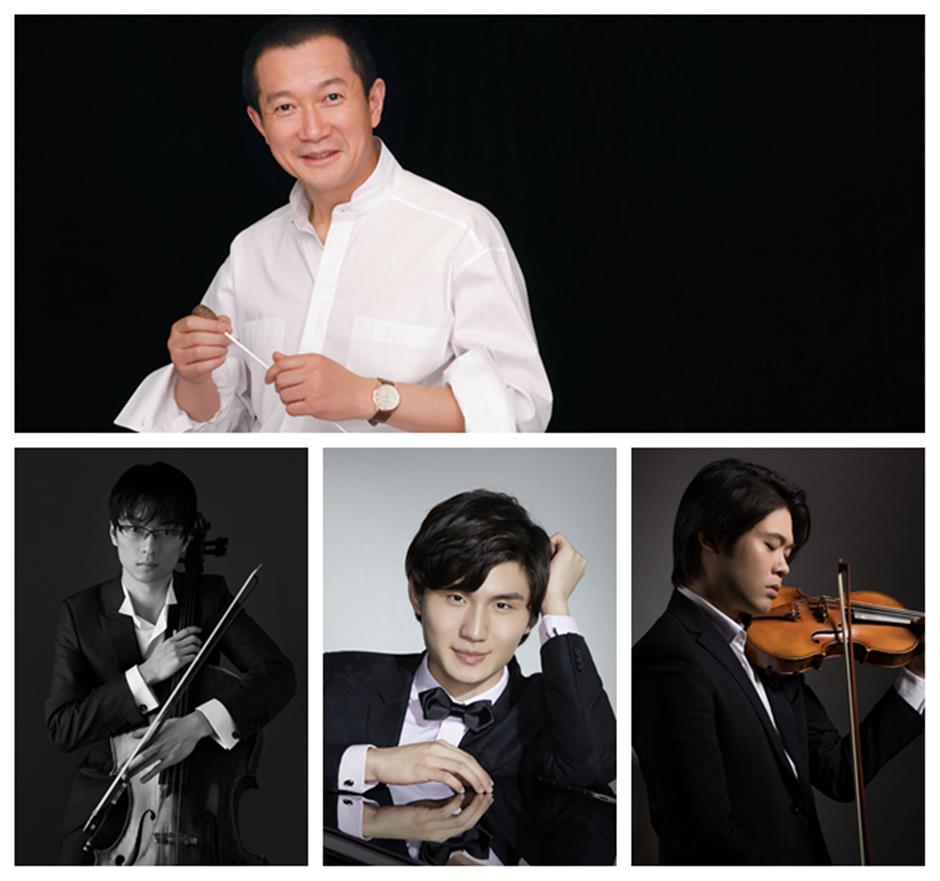 Tan always regarded “Crouching Tiger, Hidden Dragon” a turning point of his career, which established his international fame and also gave him a dream of martial arts in his heart.

During the Shanghai concert, Tan will collaborate with three young musicians and let three instruments — cello, violin and piano — demonstrate the three heroines of the three films.

“In these movies, the three heroines sacrificed their love or life for different reasons,” said Tan. “I always felt sorry for them, and always dreamed that they would be given another life or a chance to love again.”

Therefore, Tan composed a new concerto “Triple Resurrection” for cello, violin and piano to grant the heroines another life.

It will be performed at the end of the concert. 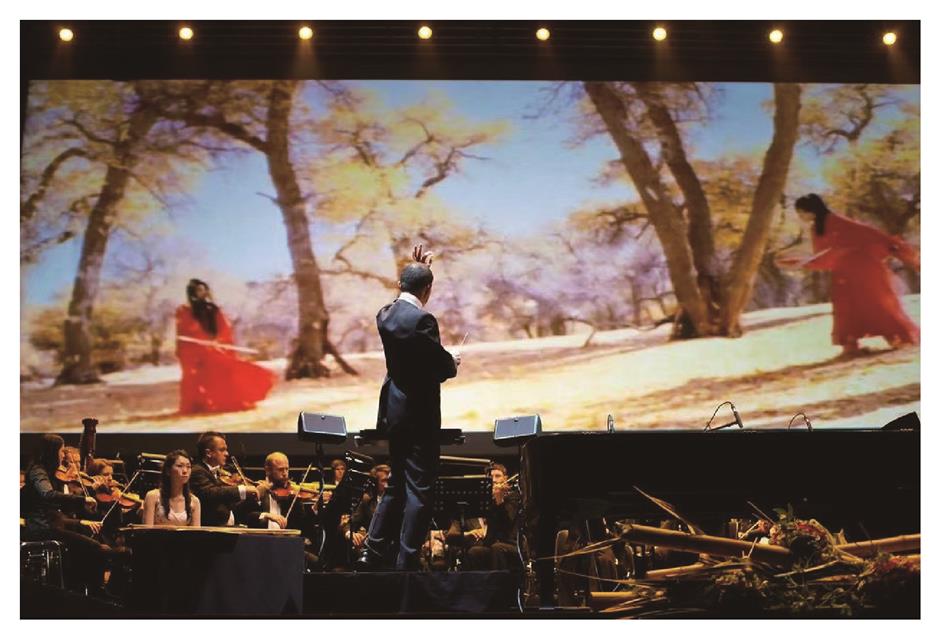 Footage of the films will be shown on a big screen to give audience a comprehensive audio-visual experience.

Tan said “Martial Arts Trilogy” was his attempt to combine the past three “film music” pieces into a “music drama.” The concept was also inspired by Wagner’s operatic notion of a “music drama.”

“I’ve written five operas and I’m a fiercely devoted opera fan,” said Tan. “I especially love Wagner’s operas and his concept of ‘music drama’ — the idea of writing music that does not need text or a script for the story to be told — music, inherently dramatic, can tell the story itself.

“Music is able to complete the story or conclude the dramatic arc on its own.”