'Dawn in Shanghai' presented in a new version 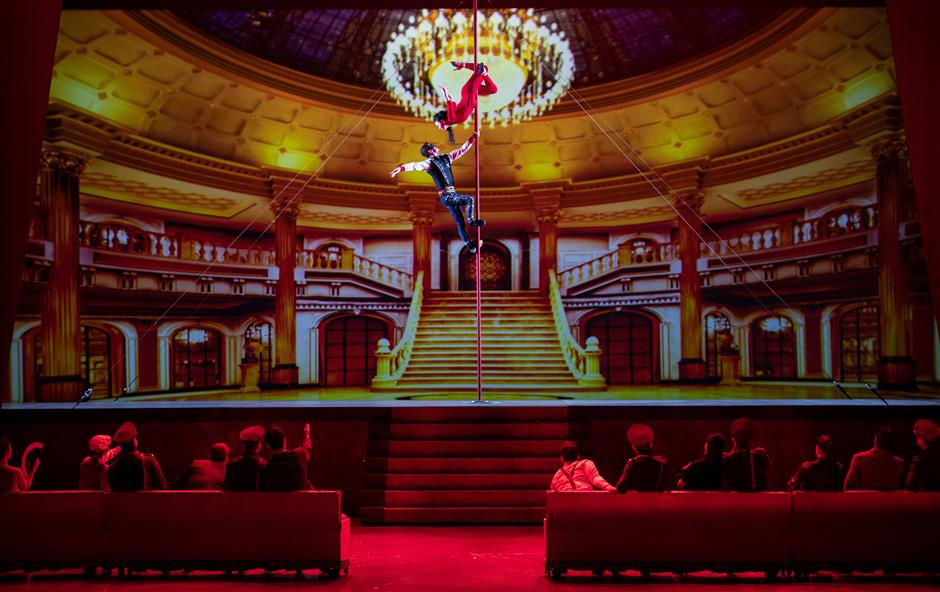 "Dawn in Shanghai" is staged at Shanghai Culture Square.

A revised version of acrobatic play "Dawn in Shanghai" was staged at the Shanghai Culture Square on Thursday.

A joint effort by the Shanghai Acrobatic Troupe and Shanghai Circus School, “Dawn in Shanghai” tells the touching story of soldiers and underground members of the Communist Party of China who fought for Shanghai's liberation in 1949.

The play was originally created in 2019. Since October last year, workshops of local artists and scholars have been revising its script, music and choreography.

The latest version combines acrobatics with multimedia to portray how the brave soldiers battled to protect local people and the city at that time.

In February, "The Monument," an epilogue to the play was presented during China Central Television’s Lantern Festival Gala.

Following the Shanghai performance, the play will be performed at the Beijing Tianqiao Performing Arts Center on May 8 and 9, and there will be over 40 performances nationwide later this year. 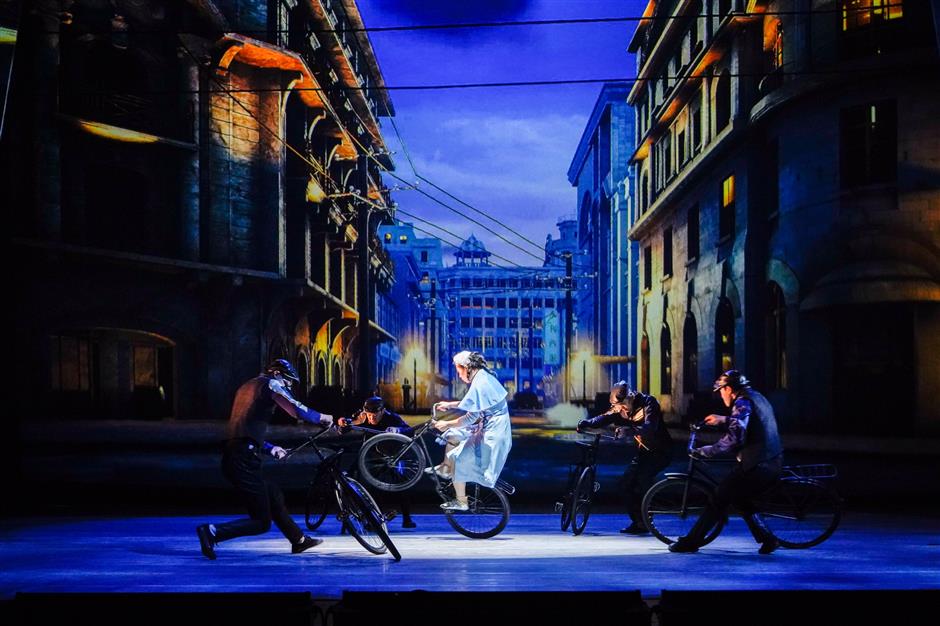 ﻿
Special Reports
﻿
'Dawn in Shanghai' presented in a new version
Disneytown goes all out for 5th birthday
Come dream a trilogy of martial arts dreams
'Lord of the Ring' third chapter finalizes China re-release date
Buckle Up! It's about to get fast and furious again!
Post pandemic, the spring concert festival returns
Stage musicals you have never seen before
Opera star Shi to serve up a trio of classic treats
Pandemic lockout puts more local works on stage
As long as we are all together: Youku's new menu
EXPLORE SHINE