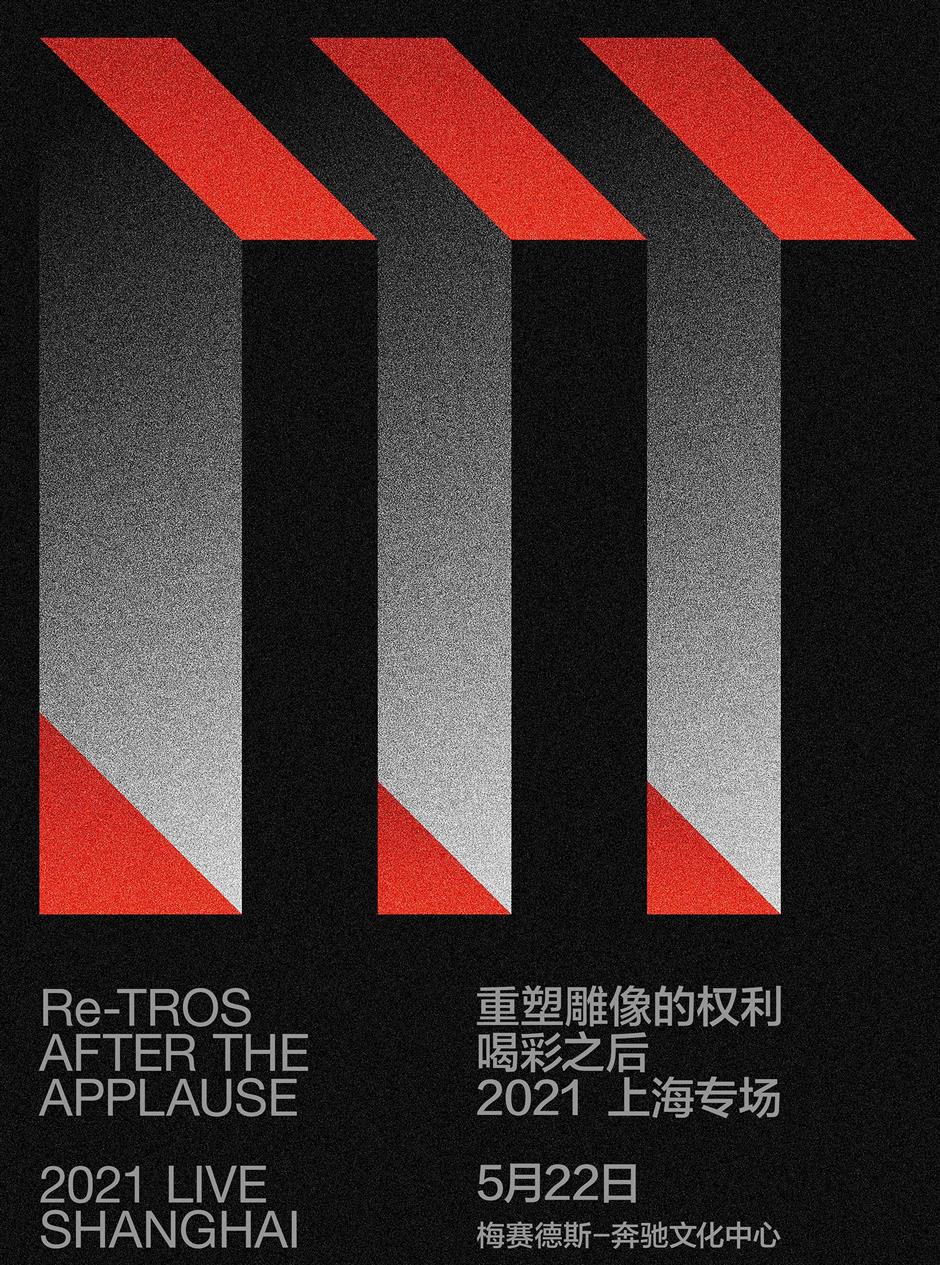 Re-TROS 2021 Live in Shanghai will take place on May 22 at Shanghai Mercedes-Benz Arena.

Re-TROS 2021 Live in Shanghai will be held on May 22 at Shanghai Mercedes-Benz Arena.

Recalling post-punk legends such as Joy Division and Bauhaus, as well as 21st-century keepers of the flame such as Battles and Liars, Beijing's Re-TROS (short for Rebuilding the Rights of Statues) features vocalist/guitarist/keyboardist Hua Dong, bassist/vocalist/keyboardist Liu Min and drummer Huang Jin.

The group formed during the Chinese rock renaissance of the early 2000s, and recorded their debut EP “Cut Off!” in 2005.

Eight years after their first album “WATCH OUT! CLIMATE HAS CHANGED, FAT MUM RISES…,” the trio released their second studio album in September 2017, “BEFORE THE APPLAUSE,” followed by a world tour. 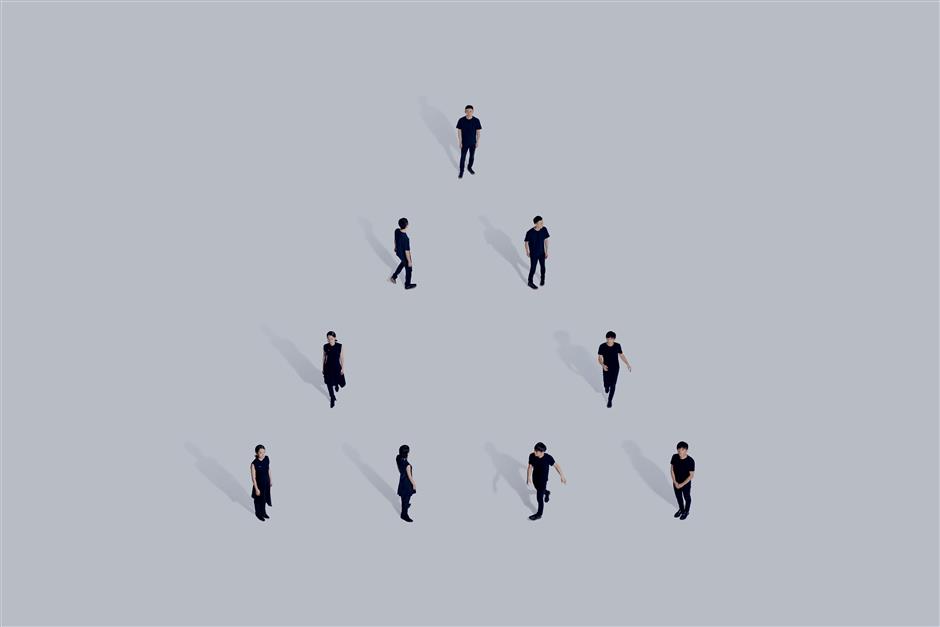 In 2020, Re-TROS won the championship in the second season of “The Big Band,” a variety show for Chinese bands, representing a victory for niche music.

In 2020, Re-TROS won the championship in the second season of “The Big Band,” a variety show for Chinese bands, representing a victory for niche music.

The applause is like a sudden breakout of energy that audiences have continuously absorbed from the music, but Re-TROS is in no hurry to indulge in such an exciting interaction. Looking over the bustling crowd “after the applause,” they see another journey further beyond.

The band's music is popular among hardcore music fans who stick to a special musical taste. Don’t miss the biggest featured rock music concert in China since the beginning of 2021 with the mind-blowing performance of Re-TROS.