A daughter's love life and a dying mother's wish

It is an urban tale of a young woman who is tired of being hurt in a 10-year love relationship. After breaking up with her boyfriend, the single woman faces a new dilemma: To fulfil the wish of her dying mother, she has to make a choice — marrying the new handsome guy or making up with her ex-boyfriend.

During the process, she comes to learn the true meaning of life and love.

The film’s presale has already begun. The story also reflects many city dwellers’ new attitudes toward love in a fast-paced society. Typical problems in a close relationship will be displayed.

Choi said it is a story about finding back the true love, and it can resonate in the hearts of many people who used to be confused.

It is also the second time Choi and award-winning actress Kara Wai play a daughter and a mother on the big screen. 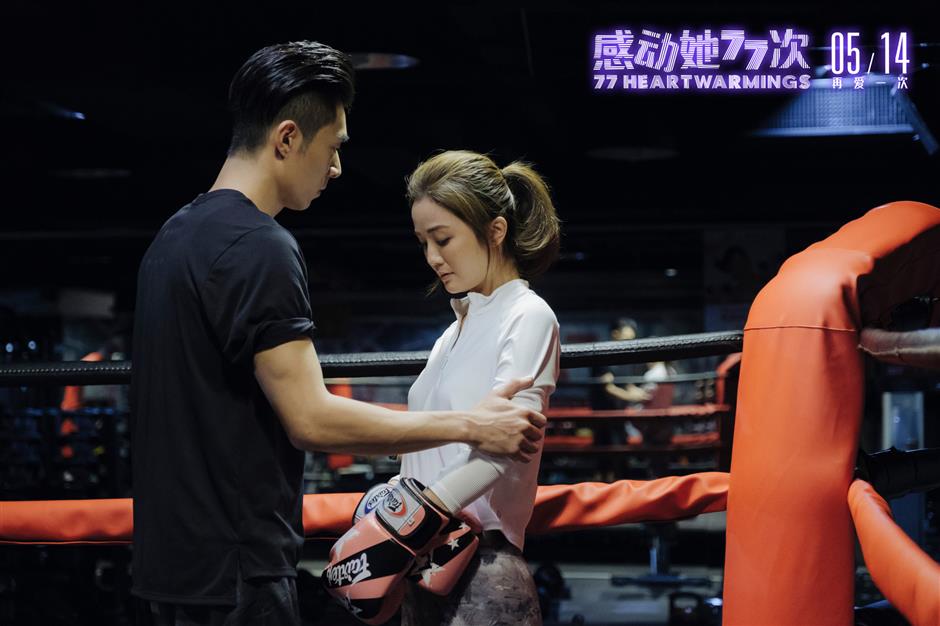 Special Reports
﻿
61829
,
Chinese band recalls post-punk legends of yesteryear
A daughter's love life and a dying mother's wish
TV gala celebrates success of Chinese brands
What do I do when mom doesn't love me?
Immerse yourself in tales from Russian masters
Heartfelt story of love between robots
Moving percussion beyond its stereotype
New event: playground of no boundaries
'Dawn in Shanghai' presented in a new version
Disneytown goes all out for 5th birthday
EXPLORE SHINE