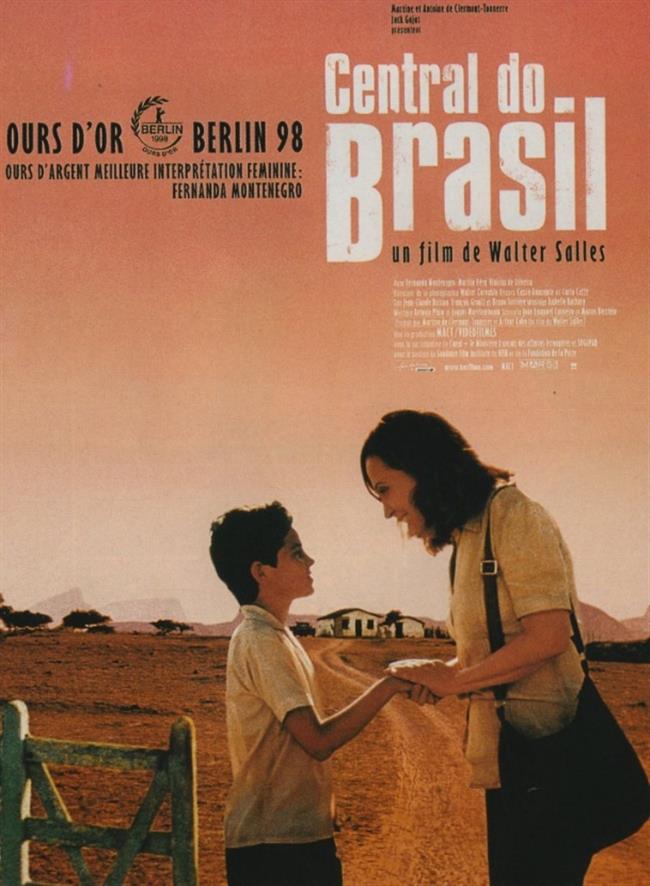 Dora, a dour old woman, works at a Rio de Janeiro central station, writing letters for customers and mailing them. She hates customers and calls them ‘trash’. Josue is a 9-year-old boy who never met his father. His mother is sending letters to his father through Dora. When she dies in a car accident, Dora takes Josue and takes a trip with him to find his father. Directed by Walter Salles in 1998, the film was nominated for Best Foreign Language Film at the Golden Globe Awards, the Berlin Festival and later the Academy Awards. 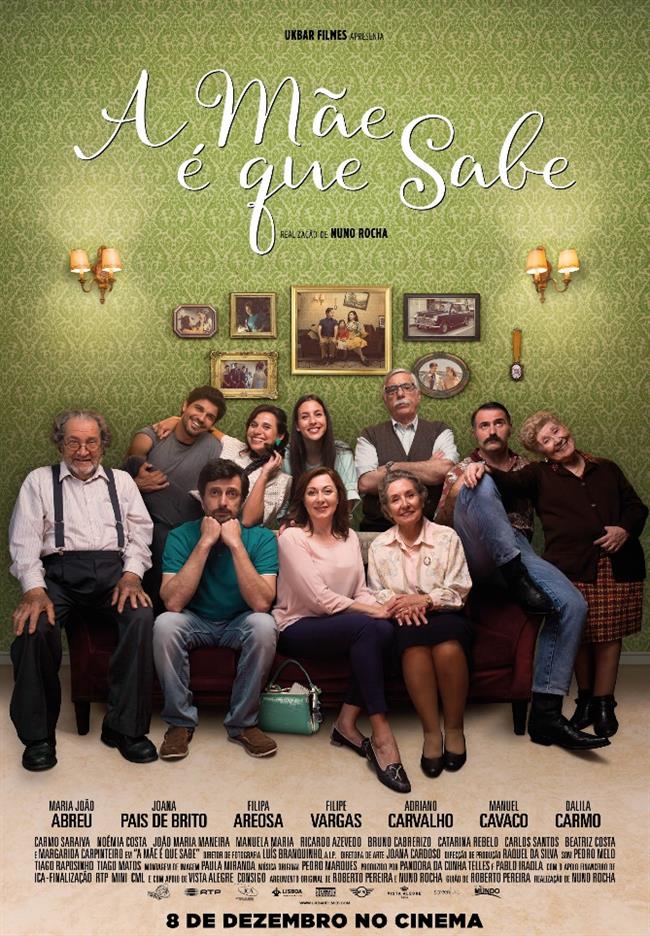 Ana Luísa’s family meet at home to celebrate her father’s birthday. As the guests sit around the table, they share memories with a common denominator: the late Josefa, Luisa’s mother. When listening to the stories, Luísa realizes the impact that the deceased mother had on her life choices and imagines what would have happened had she followed other paths, taken other options and said what remained to be said. 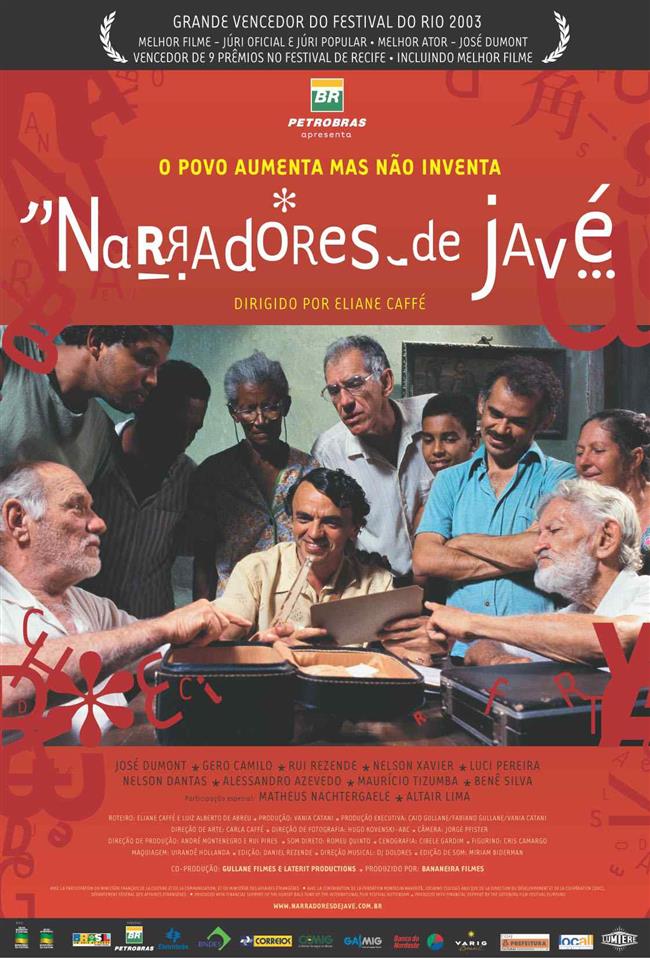 The illiterate population of the small town of Javé charge Antônio Biá with the mission of writing the story of the town, in an attempt to

stop the construction of a hydropower dam that would destroy the village.

They start remembering (or making up) great local personalities and events. 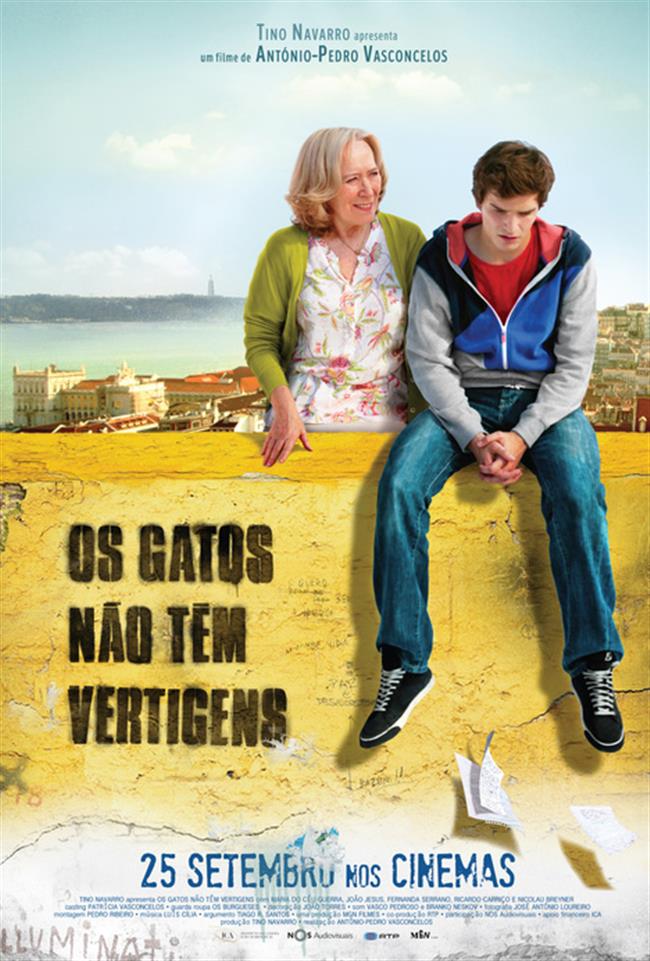 An 18-year-old boy with a complicated life starts a criminal career but ends up on a rooftop of Lisbon. On the apartment below lives a recently widowed, lonely old lady. Against all odds and her family’s will, they become each others best company.

﻿
Special Reports
﻿
2nd Portuguese-speaking countries film festival to feature 4 classic films
Chinese band recalls post-punk legends of yesteryear
A daughter's love life and a dying mother's wish
TV gala celebrates success of Chinese brands
What do I do when mom doesn't love me?
Immerse yourself in tales from Russian masters
Heartfelt story of love between robots
Moving percussion beyond its stereotype
New event: playground of no boundaries
'Dawn in Shanghai' presented in a new version
EXPLORE SHINE