"Witness a New Dawn," a six-episode documentary series about the liberation of Shanghai, will debut on Docu TV on Thursday.

The series tells stories about the city's liberation on May 27, 1949, from the perspectives of expats.

Hosted by Andrew Field, a scholar who has lived in Shanghai for more than 20 years, the series features interviews with foreign diplomats, journalists, doctors and merchants.

Commemorating the 100th anniversary of the founding of the Communist Party of China, the series is produced by Shanghai Media Group's Documentary Center and highlights the CPC's efforts to liberate the city and lead it to prosperity.

Many English sources and historical materials are included in the series, such as news reports from foreign media at the time, diaries and memoirs of foreign diplomats.

From the series, viewers will also be amazed by the efficient renovation of Nanjing Road in 1949, and the quick recovery of the city's economy under the CPC's leadership. 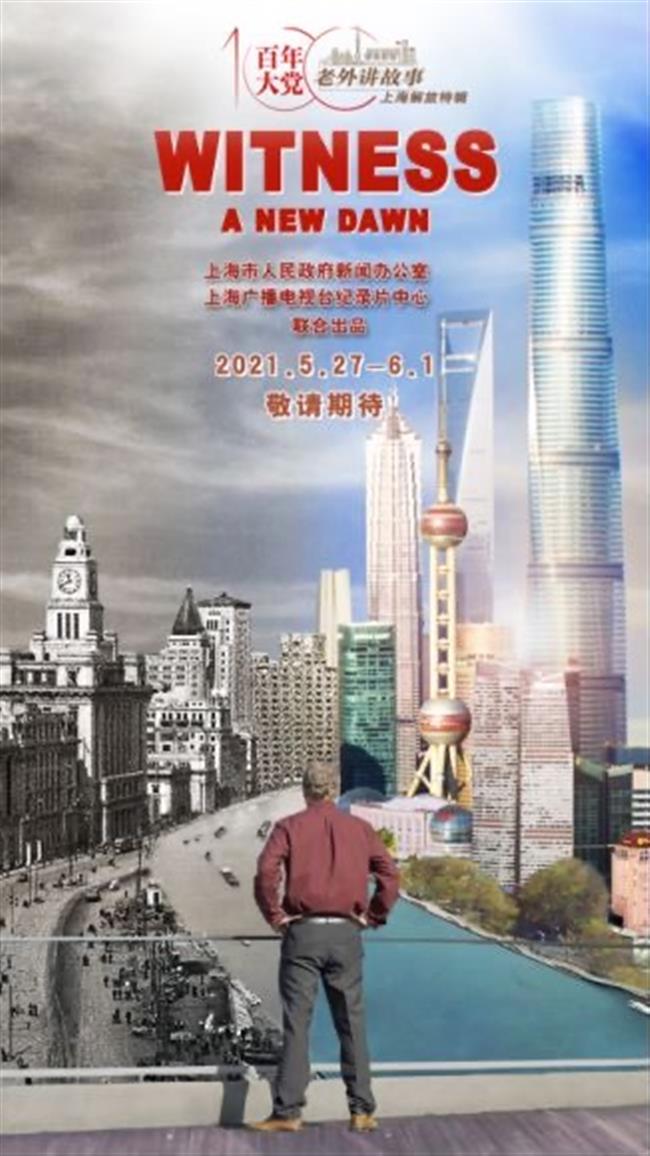