Of butterflies and the river

The aesthetics of Chinese classical dance will be presented in a modern way in "Love Moment," a new dance creation by choreographer Zhao Xiaogang and the Xianwuren Dance Theater.

It is inspired by the two famous concertos of the same name.

The violin concerto "The Butterfly Lovers" is considered the incarnation of love and beauty. The piano concerto "Yellow River" expresses admiration of China's mother river.

The pandemic has triggered some new thinking about life for director Zhao, who wanted to express the wish for a shared humanity, and praise people's fighting and self-improving spirit with his creation. 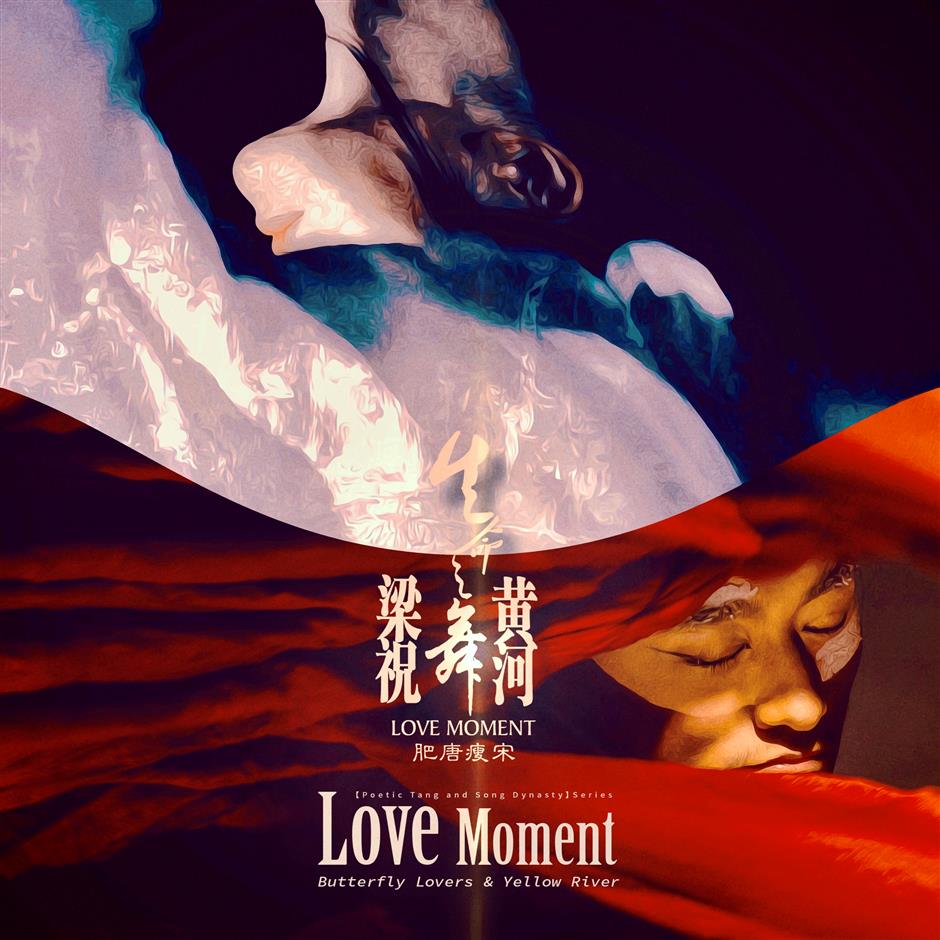 Very limited introduction about "Love Moment" has been given as Zhao prefers keeping his new work "mysterious" instead of unveiling too much before its premiere.

Still, the choreographer promises to demonstrate traditional culture and aesthetics from a new angle and achieve a harmony of tenderness and strength in his new approach to the Chinese classics.

Zhao is a visiting professor in the Department of Dance of People's Liberation Army Academy of Arts; MFA of Beijing Dance Academy; co-founder and producer of Beijing-based Xianwuren Dance Theater. The theater specializes in the creation of stage works like dances and large-scale scene plays.