The 27th Shanghai TV Festival runs from tomorrow to June 10 with a variety of events including awards, an exhibition, a TV forum and a market.

This year's TV fest will present an opening ceremony.

The "Opening Session: Chinese Television Industry Summit" will focus on the communication and exchange of experiences and approaches in the creation of major works on the "Centennial of the Communist Party of China."

The Internet Summit will study how online audio-visual platforms could create works on the Communist Party of China's history, and tell revolutionary stories through new ways of communication.

This year's Magnolia Awards received around 900 entries of TV productions from 40 countries and regions from all over the world.

Next week on Thursday night it will honor the best TV dramas, documentaries, animations and variety shows.

All of the nominated Chinese TV dramas are well-received realistic productions, such as "Like A Flowing River," "Minning Town" and "The Age of Awakening." They point the lens at the rapid social development of China, and the historic achievements of the Communist Party of China.

In the documentary category, a batch of excellent works have been nominated. Among them are China's "A record of 80 days in Jinyintan Hospital" – a documentary about the dedication and efforts of Chinese medical workers in the fight against the COVID-19 pandemic, German production "King Bansah and His Daughter," and Austrian series "Okavango – River of Dreams."

A total of 15 variety shows will compete for the Best Variety Program award, including the "New Arrival of The Palace Museum Season 3," "Dance Smash Season 2" and "China in The Classics."

Outstanding TV productions from home and abroad will also be exhibited on local TV channels and public venues from tomorrow. Audiences will be presented with Italian TV series "Leonardo Season 1," which provides an insight into the emotional world of artist Leonardo da Vinci, German TV series "Louis Van Beethoven," and Chinese documentary series "Little Giants," which is about the growth of gifted children.

TV fans can reserve tickets on the WeChat account of "Culture Cloud" for public screenings.

A total of 25 screenings of 14 acclaimed TV productions will be hosted in the city.

The crews of some works will also attend the screenings to interact with the audiences. 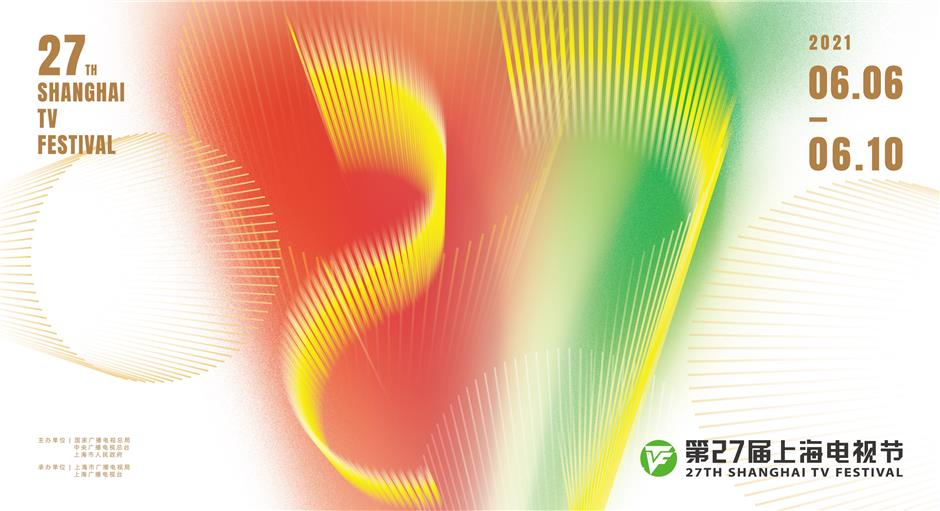