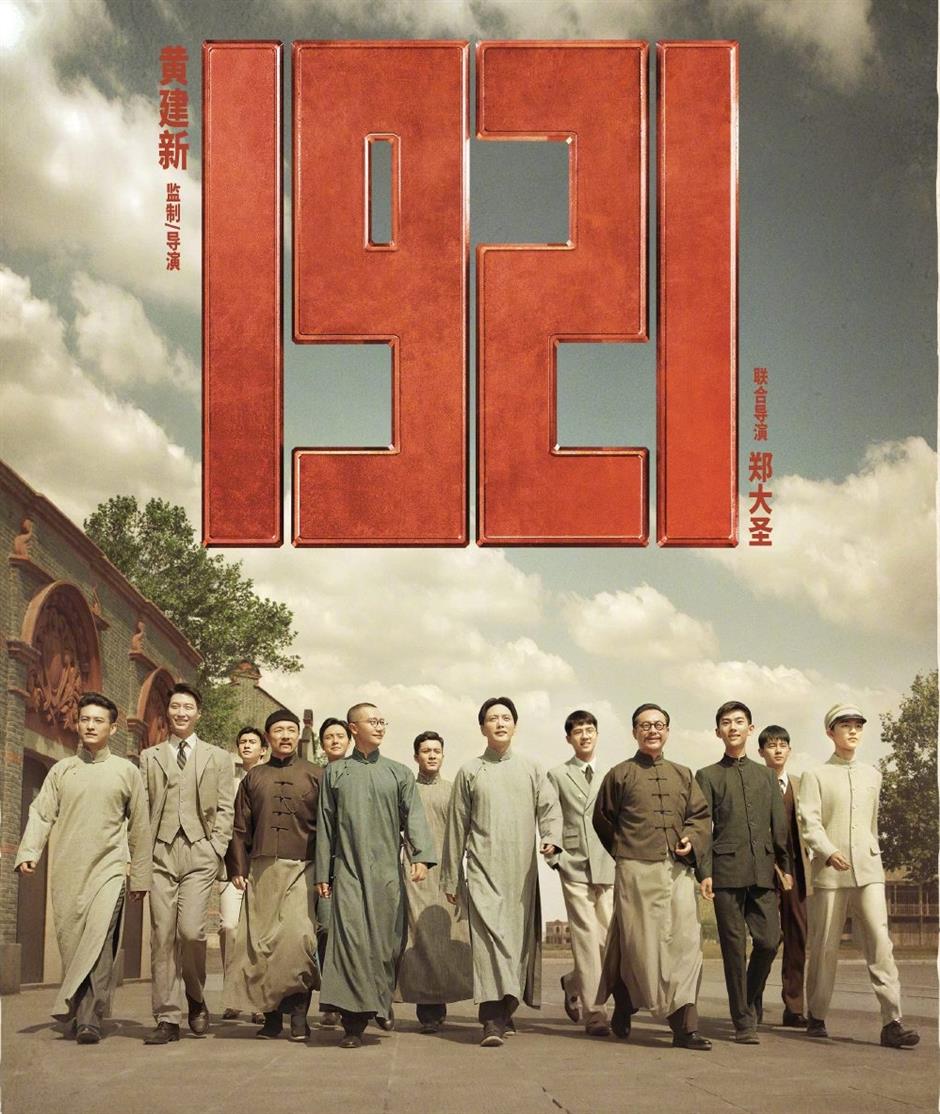 Crew of the film "1921" shared their creation concepts and behind-the-scenes stories at a master class of the 24th Shanghai International Film Festival.

The movie received extended applause from many young people when it was shown as the festival's opening film on Friday.

The crew talked about how they managed to produce a poetic, epic film about the founding of the Communist Party of China.

Director Huang Jianxin, whose credits include "The Founding of A Republic" and "Ambush," said they tried to shoot an appealing historical epic with a global vision.

They focused on the faith, passion and dedication of a group of young Chinese aspirants eager to save the country from darkness. The film also explains why the Party was founded in Shanghai.

"We spent days shooting a vivid running scene of Mao Zedong, who is a young man with perseverance and strong faith in the film," said Huang.

Despite more than 40 years of filmmaking experience, "shooting this film was still a challenge, as I wanted to seek some new artistic expressions," he said.

Co-director Zheng Dasheng noted that it was a rewarding experience for him to be engaged in the film's production, and he has learned a lot about that period of history and the cinematography of mainstream movies.

"We tried to portray the inner emotional world of these romantic and devoted young intellectuals," said Zheng. "We also used some elements of the spy film genre to present good storytelling."

Actor Wang Renjun, who plays Chairman Mao, said that prior to shooting, he read a lot of historical materials and articles about the leader. Wang added that he has gained personal growth in art and concepts from this memorable acting experience.