The Shanghai Oriental Art Center's self-produced play "Road to Victory" will be staged from June 30 to July 7 to honor the 100th anniversary of the founding of the Communist Party of China.

The play is based on the award-winning novel "The Road We Have Taken" by Chinese writer Jiang Qitao, which was adapted into a popular television series in 2009.

The story focuses on three children from a big family in Hunan Province, and their search for a political path through the turbulent years between 1925 and 1949. 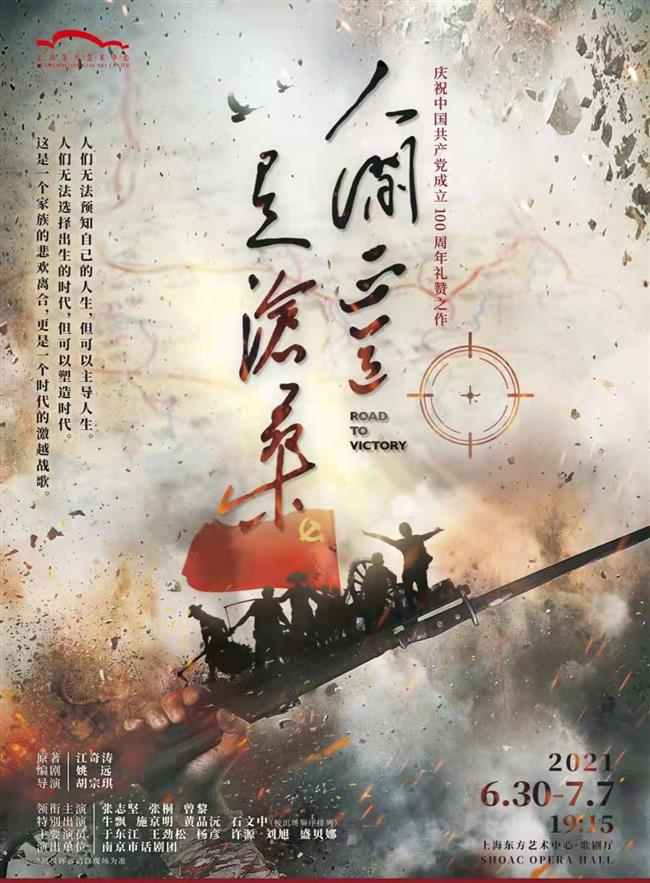 The Shanghai Oriental Art Center's self-produced play "Road to Victory" will be staged from June 30 to July 7.

The cast is led by veteran actor Zhang Zhijian, who plays the role of Dong Jianchang growing from a vendor to a senior Kuomintang leader. Zhang played the same role in the TV series 12 years ago, which was praised by audiences.

"Dong is my favorite role in my entire acting career. I was reluctant to let someone else perform it in the play, and decided to do it myself when I received the invitation from the 'Road to Victory' crew," he said.

Actors Huang Pinyuan and Shi Wenzhong will also perform their original roles from the TV series on stage. The play features actors Zhang Tong and Zeng Li as well.

After its Shanghai premiere, "Road to Victory" will begin a national tour and visit some 30 cities around the country. 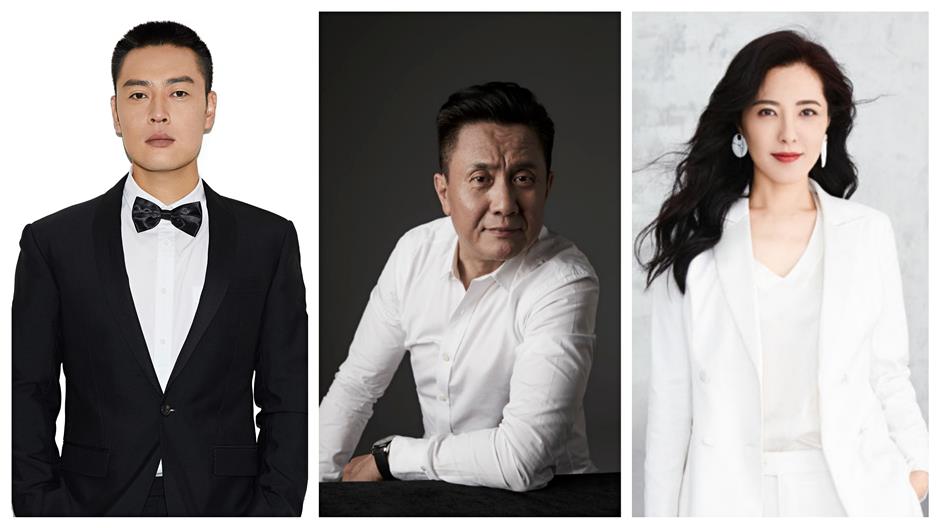