Devotion and emotions of unsung heroes

Two mainstream TV dramas – "New Generation" and "Faith Makes Great" – will start airing soon on Dragon TV to celebrate the 100th anniversary of the founding of the Communist Party of China.

Stories of the "New Generation" are told in six categories. Based on real-life stories, it is centered on young Party members' dedication to people and their work.

Among the Party members are a community volunteer, a technician, a village doctor, a rescue team and a soldier. Despite all kinds of difficulties, they spare no effort to fulfil their missions and make people's lives better. 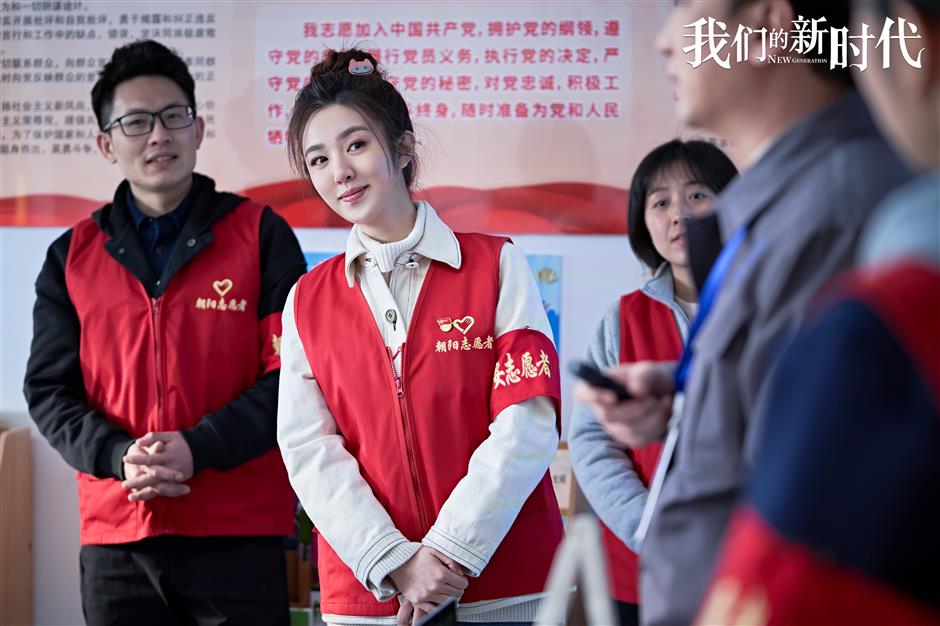 "Faith Makes Great," directed by Fu Dongyu, revolves around dozens of Party members who lead Chinese people to independence and prosperity with the power of faith over the past century.

More and more young people have changed their stereotyped opinions of mainstream TV productions after watching a batch of high-quality mainstream TV and film productions, such as "Minning Town" and "The Age of Awakening."

The two new dramas focus a lens on the devotion and emotions of many unsung heroes, as well as their connections with the era.