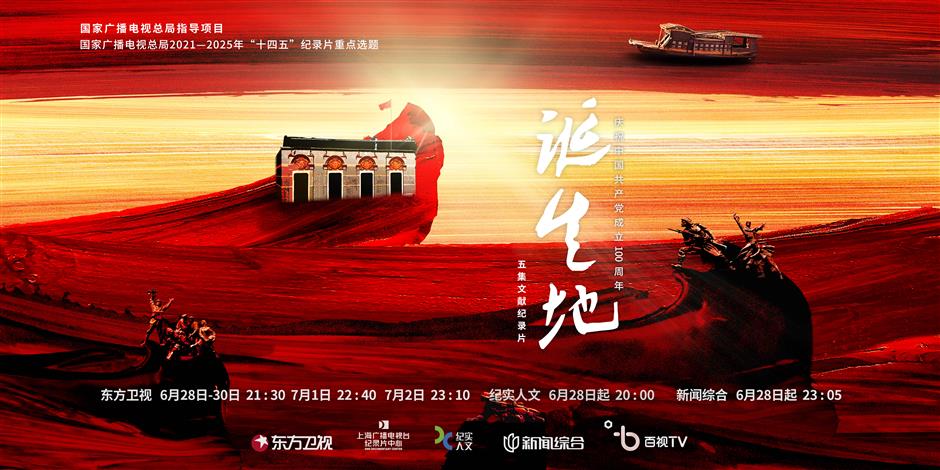 "Birthplace" will air on TV from Monday.

Shanghai Media Group's Documentary Center has produced a five-episode series that takes people back to the origins and development of the Communist Party of China.

The documentary series "Birthplace" will air on Dragon TV, Docu TV and News Channel in the evenings from Monday.

It takes people to a few historical sites which are associated with the Party's founding and development.

Through historical events and interviews with scholars, it also provides an answer to why the Party was founded in Shanghai.

The city witnessed how advanced thoughts and culture took shape here at the very beginning and then were spread throughout the country.

It pays visits to over 30 historical sites in the city, including the Memorial of the First National Congress of the Communist Party of China, the former editorial office of New Youth magazine and the former residence of Mao Zedong. Inspiring and heart-warming stories behind these places are told from new perspectives. 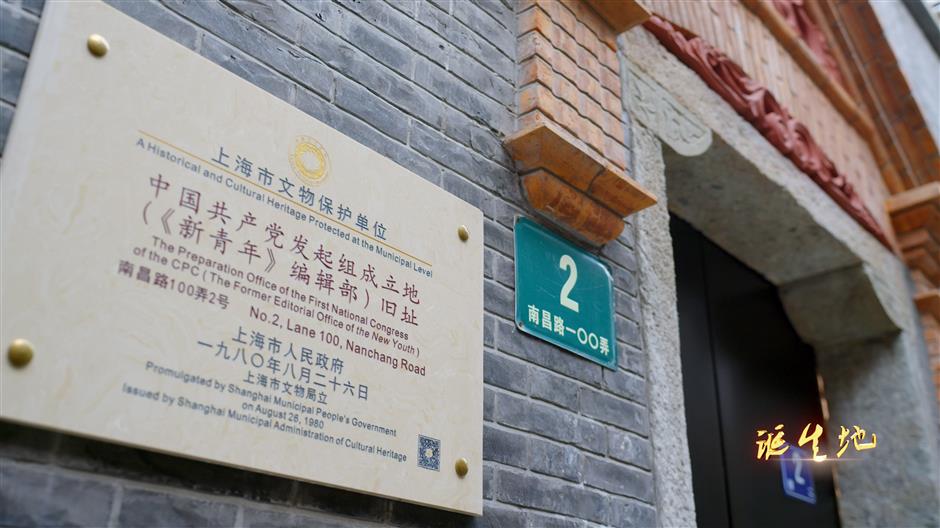