One family's tale of the revolutionary road to victory

The Shanghai Oriental Art Center's original play "Road to Victory" has premiered to celebrate the 100th anniversary of the founding of the Communist Party of China.

Based on the award-winning novel "The Road We Have Taken" by Chinese writer Jiang Qitao, the four-hour play reviews the period from the 1920s to the establishment of the People's Republic of China by centering on the fate of children from a big family in Hunan Province.

Before the play, the novel was adapted into a popular television series in 2009. How to tell a long story within a play's time was the major challenge for playwright Yao Yuan and director Hu Zongqi. 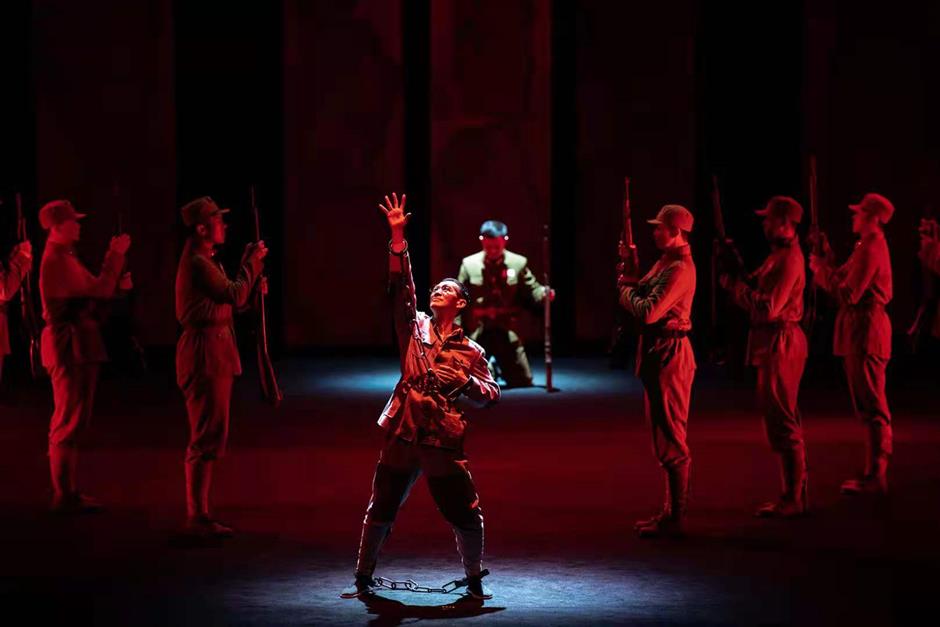 The play is based on the award-winning novel "The Road We Have Taken."

The stage design has been described by some audiences as "gray and heavy," as it aimed to showcase the vicissitudes of life.

"Which is the upright road and path? We didn't mean to give audiences a conclusion through the play," said Yao.

"We want to arouse audiences' thinking about the question and observe that particular period of history from today's angle."

"Road to Victory" will stage a total of eight performances in Shanghai before starting its national tour to visit 34 more cities around the country. 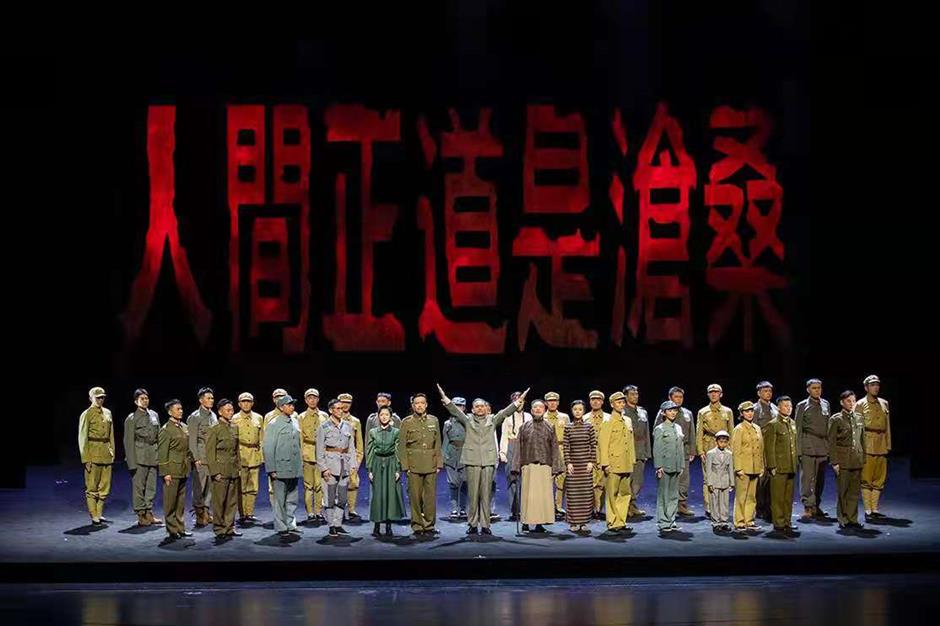 The play will visit 34 more cities around the country after the Shanghai premiere.