A special memorial newspaper-style print, featuring the first screening of the Hollywood musical "Moon Over Miami" at the Majestic Theater in 1941.

The Majestic Theater, located at the intersection of Jiangning and Fengxian roads, will celebrate its 80th anniversary in October.

Built in Art Deco style, the theater covers an area of 2,612 square meters with a seating capacity of 1,328. On October 15, 1941, it opened to the public with a screening of the Hollywood musical "Moon Over Miami."

Directed by Walter Lang, the film about two sisters' scheme to find rich husbands was shown with a full audience on the theater's opening day. Part of its proceeds went to the local school for blind children.

In September of 1942, the theater began to show Chinese movies. "Spring," adapted from a novel by Ba Jin, was one of the hits at that time. In November of 1945, Peking Opera master Mei Lanfang also performed at the theater, his first return to the stage after the victory of the War of Resistance Against Japanese Aggression (1931-1945).

After the founding of the People's Republic of China in 1949, the theater was primarily used for cultural performances. It was not until 2017 when the theater completed a five-year renovation that film screenings resumed.

As one of the designated theaters for the annual Shanghai International Film Festival's panorama program, which showcases international features, the theater presents exhibitions of film masters from across the world over the years for audiences of all ages.

To celebrate the 80th anniversary, the theater has created a special memorial newspaper-style print, featuring old news stories about the theater.

The musical score of the theme song "Miami" from "Moon Over Miami" has also been reinterpreted by Chinese pianist Chen Cihan and singer Zhu Qi, and was performed to movie fans during this year's Shanghai International Film Festival.

A theme exhibition and original play are planned for the anniversary celebration later this year. 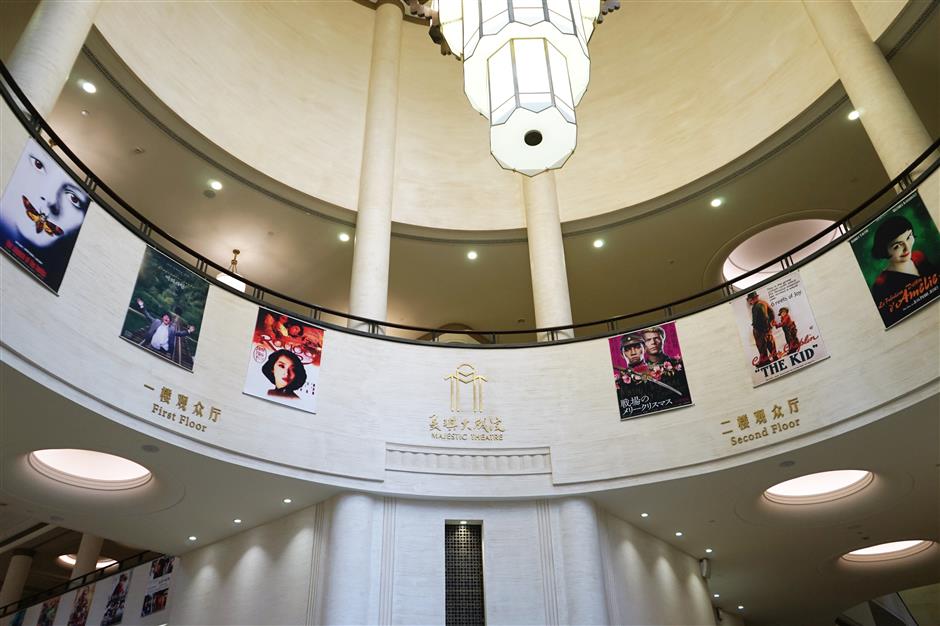