Jace Chan, a Universal Music Hong Kong (UMHK) singer whose image has lit up the giant billboard at Times Square in New York since last week, has been chosen as cover artist for Spotify's EQUAL Hong Kong playlist for July.

Hong Kong-based Chan is featured on the global EQUAL playlist with another 34 female singers from around the world.

The EQUAL Global Music Program was launched by Spotify this year to celebrate International Women's Day and provide emerging women musicians with a global platform. 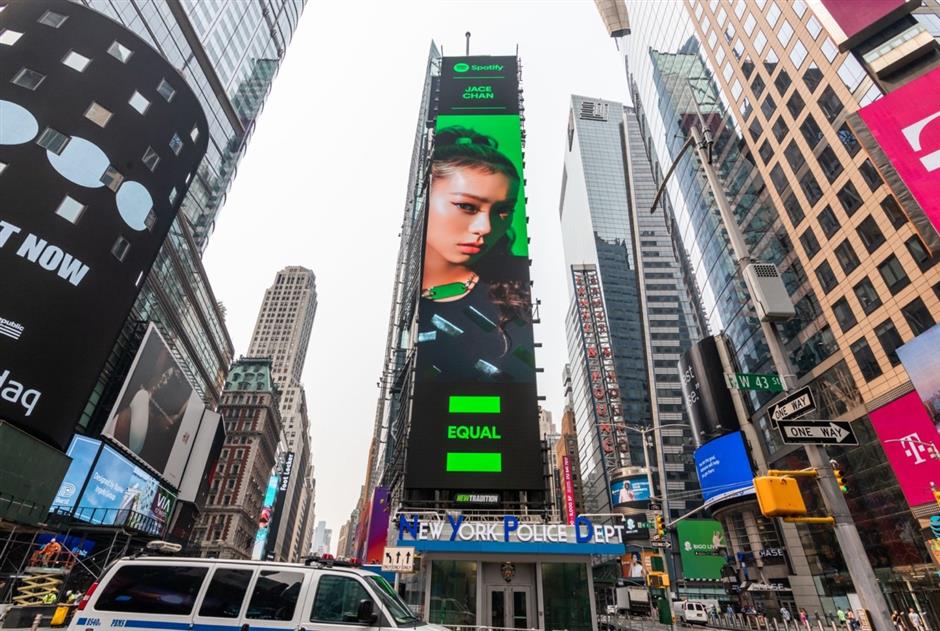 Jace Chan is featured on the giant billboard at Times Square in New York.

Rated by UMHK as a singer with the biggest breakthrough this year, Chan released her debut album "Processing" in May.

It achieved Gold status on the first day of its release and has since achieved Platinum status. Her hit single "I Wish" topped all three of the biggest music charts in Hong Kong.

"I feel incredibly proud to be selected by Spotify's EQUAL program and represent Asian faces, and speak out for women musicians' equality alongside 34 other female artists from around the world," said Chan, whose first live concert has been scheduled for August 20. 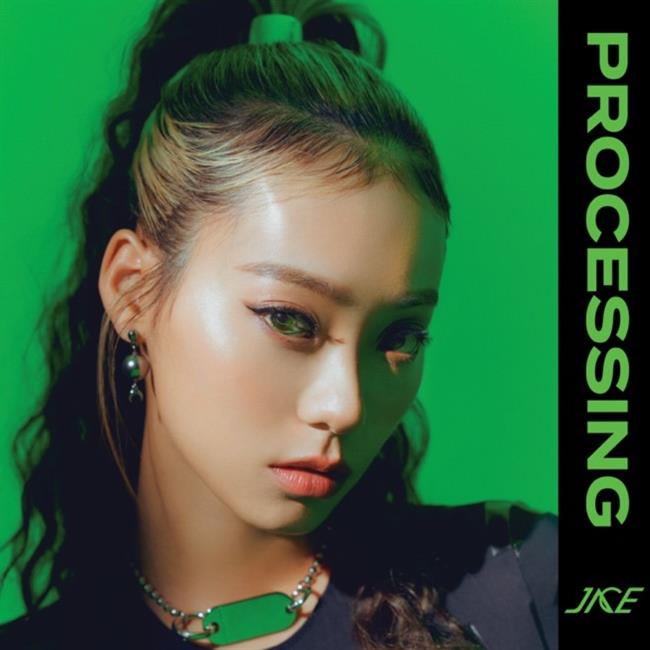