More focus on female issues in TV and film

Following the success of "Nothing but Thirty," which depicts the challenges and growth of Chinese women in the new era, another urban TV series has emerged that has triggered online discussions on the pressures and real-life problems confronting women today.

The romance series "Love Is True," which airs on Dragon TV and iQiyi, stars Liu Tao, Li Nian and Wang Yuanke as three women facing a crucial stage in their lives, careers and relationships. 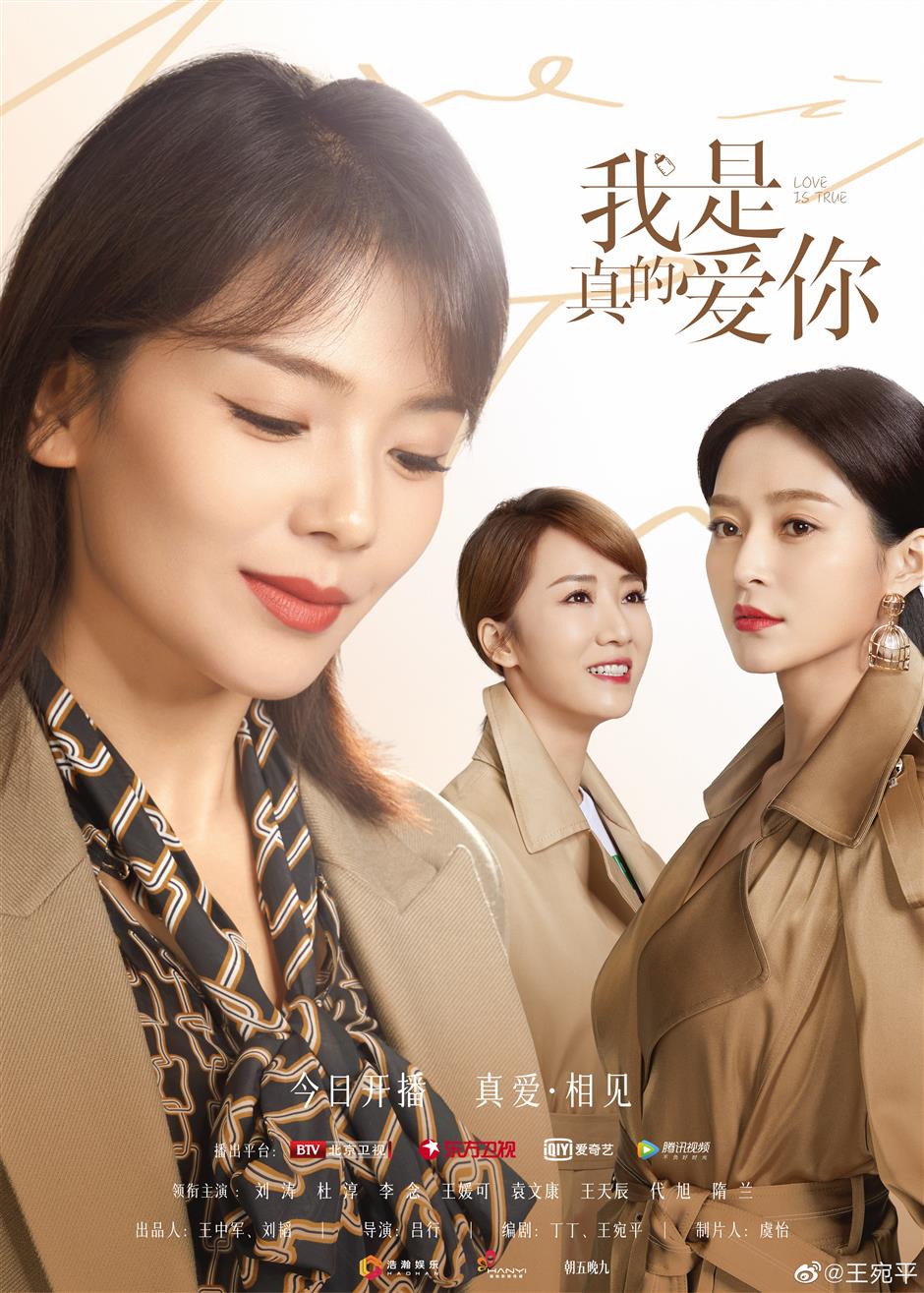 Liu plays Xiao Yan, marketing director of a homegrown cosmetics brand. A practitioner of DINK (Double Income No Kids), Xiao has recently been reassigned to the business of maternal and infant products, an area in which she has no experience.

Her colleague and competitor Chen Jiaorui, played by Wang, volunteers to dabble in the maternal and infant business. However, she soon has to balance family and work due to an unintended pregnancy. Moreover, postpartum depression is threatening her relationships and marriage.

You Ya, a stylish stay-at-home mom, enjoys spending time with her kids, but her peaceful life is turned on its head following the bankruptcy of her husband's company.

All three women have their own lessons to learn. With encouragement and support from each other, they build new confidence in their lives to bravely embrace the future.

Director Lu Xing, whose credits include the hit suspense drama "Burning Ice," said he was so touched by the script that he decided to express women's feelings and wishes through sequences. Shooting for the series has also helped him understand more about women.

To prepare for their roles in the series, scriptwriters Ding Ding and Wang Wanping spent time interviewing women at a postnatal care center, where they learned that women have to shoulder a lot of responsibilities in their lives, and need more support, respect and understanding from the public.

Netizen "Miss Qian" noted on the Chinese film and television review website Douban that "Love Is True" reflects real-life burdens of urban women who may experience career prejudice and obstacles, because they need more time to care for their children.

Netizen "Little Lion" said she is grateful for a series that speaks out for women, and gives warm-hearted encouragement to female viewers to find their true values and live fulfilling lives.

In recent years, film and TV productions concerning women's growth and lives are becoming increasingly popular. Told from a female perspective, these productions usually explore the dilemmas facing women in modern times, as well as changes in society.

"Spring Tide," an acclaimed film by Yang Lina, centers on the relations and bonds between three generations of women in a Chinese family who live under the same roof. The 2019 film explores women's hidden emotional anxiety and demands and the relationship between mothers and daughters. It is available on iQiyi.

She is also happy to see the emergence of more film and TV dramas about women's real-life family and workplace conditions. In her eyes, these productions can help make women's lives and emotions better known to society. 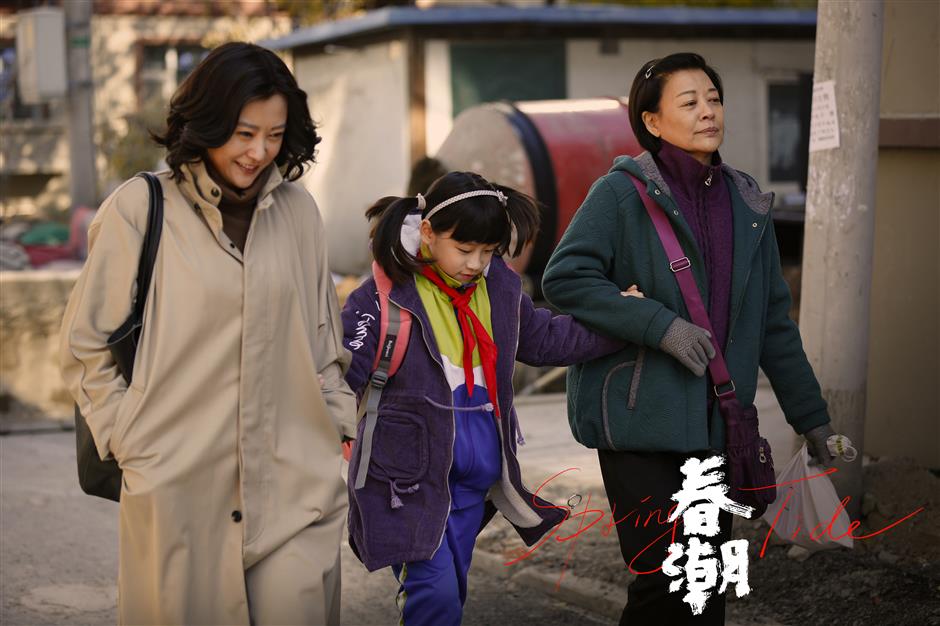