Three sets of choreographers and dancers do some soul-searching in varied dance languages under the shared theme of "Musings" – a show that premieres this weekend.

"The Trial" is inspired by Kafka's novel of the same name. In it, choreographers Xu Yiming, Yu Guojun and Tang Tingting look at the absurdities of normal life. The dance speaks to people trapped in the rules of society, using body language to express their frustration and refusal to become numbed. 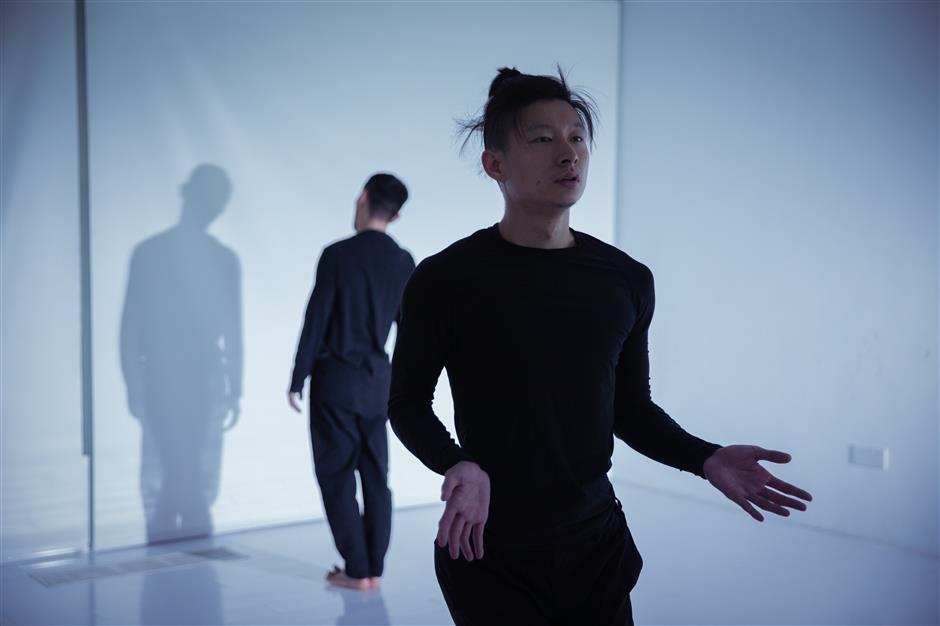 "Arrive" has been described as an "emotional anatomy" of four female dancers. Its more romantic Chinese name literally translates as "Swimming Out Until the Sea Turns Blue."

The dance of self-exploration is a fusion of hip-pop and contemporary. Choreographers from the Slipper Project dance studio said they hope the work is a source of encouragement for those stuck in the dilemmas of busy urban life. 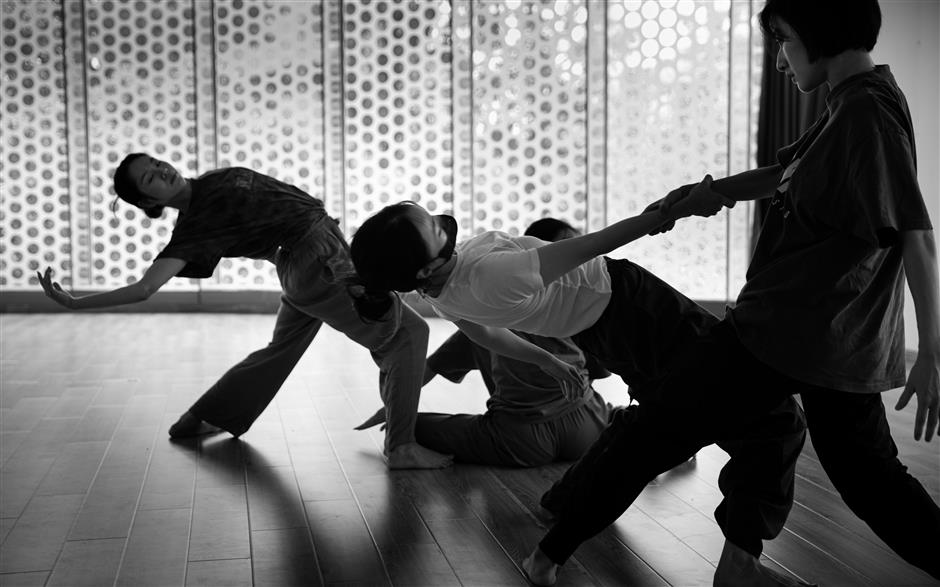 "Shadow Passenger" features some literary imagery, drawing from Edgar Allan Poe's "Raven" and Haruk Murakami's "Kafka on the Shore." A dancer becomes a wanderer and starts a journal of self-searching under the guide of a boy named Raven.

Life will eventually come to an end, so it's important to love, dream, experience sorrows, feel pity and happiness, and enjoy every moment. That is the message "Shadow Passenger" choreographers Tang Tingting and Liao Chien-shun hope to convey.

Producer Duan Jingting said the sincerity of choreographers exploring themselves is particularly valuable in a world of flux.

"The literary imagery in the dances provides audiences with an angle to appreciate the works," said Duan. "We want the audiences not only to passively watch, but also to actively think during the performances."