Music and architecture may be at far ends of the creative spectrum, but that doesn't mean they are mutually exclusive for Peter Fu.

The Canadian-Chinese architect is inviting audiences to share his insights about his profession and personal experiences in the format of an original musical.

His musical "West East Park" will be staged at Shanghai Grand Theater on September 22. As the playwright and producer, Fu contributed some of his personal stories to the production.

"I believe creations based on true life experiences can touch hearts," Fu told Shanghai Daily. "A production has to move creators before it can reach out and move audiences." 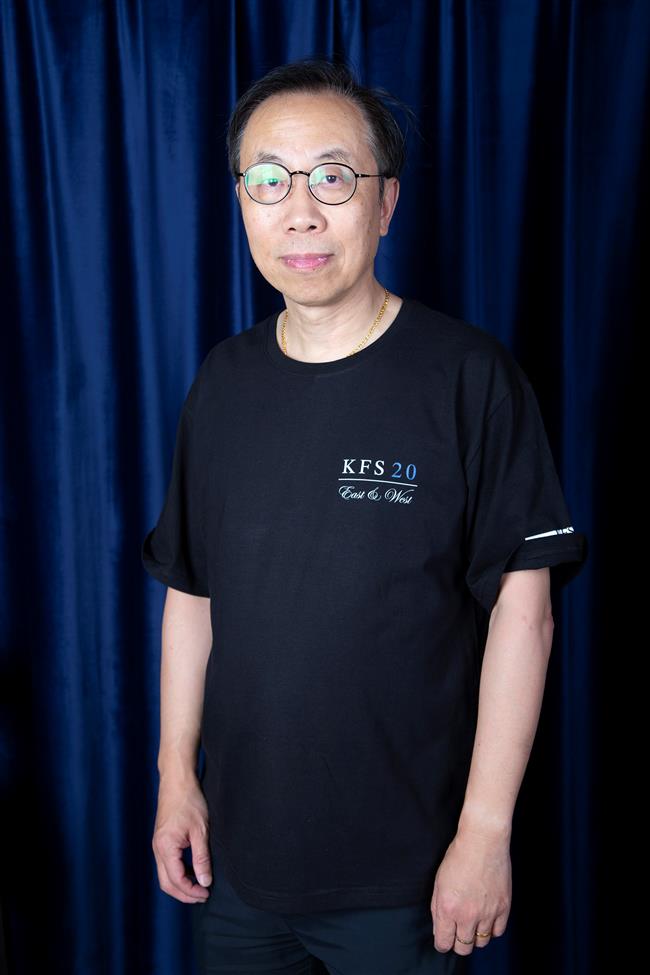 Fu is a chief architect with KFS Architects Inc Canada, a firm that has designed many projects and buildings in Shanghai. He is also a theater fan who has written scripts for architecture-themed musicals since 2014. "West East Park" is his fourth work.

The story centers on a pair of architecture students. Xiao Dong, who is from China and studying in Canada, meets local student Lucy at a welcoming party. The two become lovers. During the four years of campus life, they study and grow together, but their different cultural backgrounds and even understanding of architecture eventually cause rifts.

The duo split up after graduation. Xiao Dong returns to China to work in an architectural firm. Twenty years on, his firm teams up for work with a Canadian partner that happens to employ Lucy. The former lovers are reunited to work together on the project. In the end, they decide to give their relationship a final and formal ending. 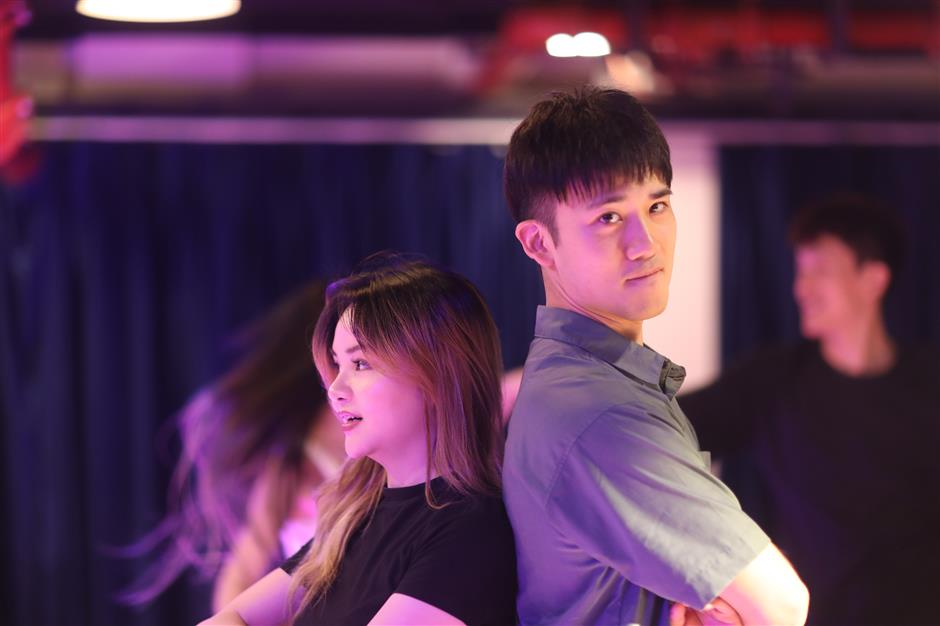 Boy meets girl in "West East Park," an original musical based on an actual architectural project.

"Architect is not so glamorous an occupation as it seems to be," said Fu. "There is a lot of pressure and anxiety. An architect must balance requirements from different interested parties and try to fill cultural gaps. The workings of architects are showcased in this musical to inform the public better about our occupation."

According to Fu, the architecture project in the musical does exist in real life. It's called West East Park, a cultural complex located on Hengqin Island in the southern city of Zhuhai. The complex, still under construction, includes a theater.

"We were challenged by differing opinions when designing the theater," said Fu. "Some proposals were not practical, like a retractable roof. But I'm a theater fan, so I tried to balance theater functionality requirements and architectural operability." 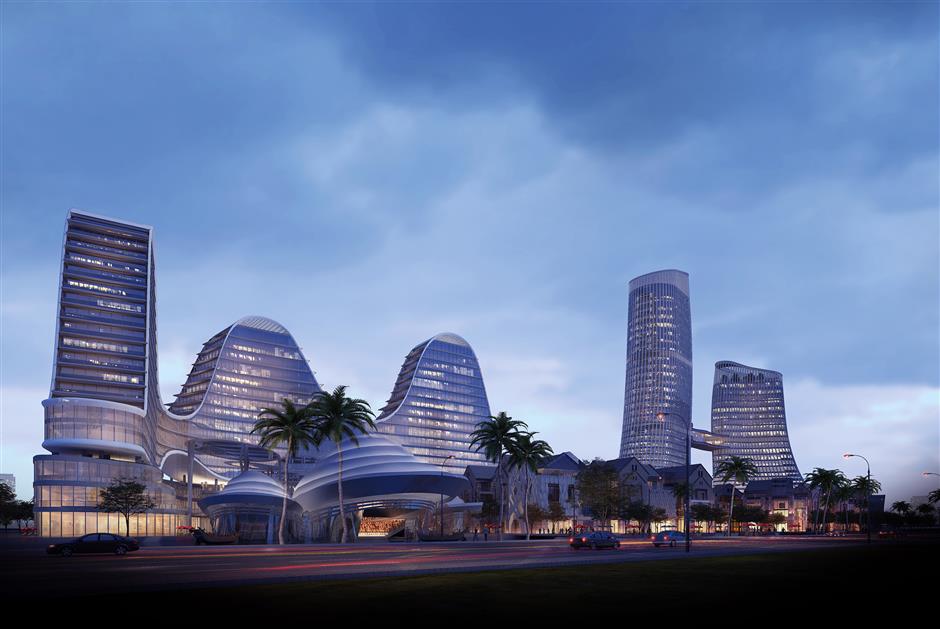 Fu said many lines in the musical express his own attitude toward his profession, especially those relating to the renovation of historical buildings.

"A metropolis like Shanghai should have a 'readable' history, which can be reflected in its architecture," he said. "There are a lot of aged buildings and apartments in Shanghai with fascinating design details. There is history hidden in these details."

Fu continued: "To repair, to renovate and to revive the history and soul of buildings instead of just pulling them down is a goal that has persistently driven me."