The romantic comedy series "My Bargain Queen" is airing on Dragon TV and streaming website iQiyi.

Co-directed by Zhou Xiaopeng and Ma Ming, the series stars actors Kenny Lin and Wu Jinyan as a couple in love who team up to solve the many problems in their lives and careers.

Lin plays a hotel runner and Wu a professional haggler who uses her observation and logical analysis skills to solve thorny business issues.

The series also provides insight into the burgeoning field of bargaining.

Young people's attitudes toward love, careers and life are also depicted in the series.

The protagonists' courageous pursuit of their dreams and love is expected to influence the viewing audience.

Based on a hit online novel by Tong Hua, the drama centered on a modern young woman's accidental travel hundreds of years back in time, and her efforts to survive in the midst of palace intrigues. 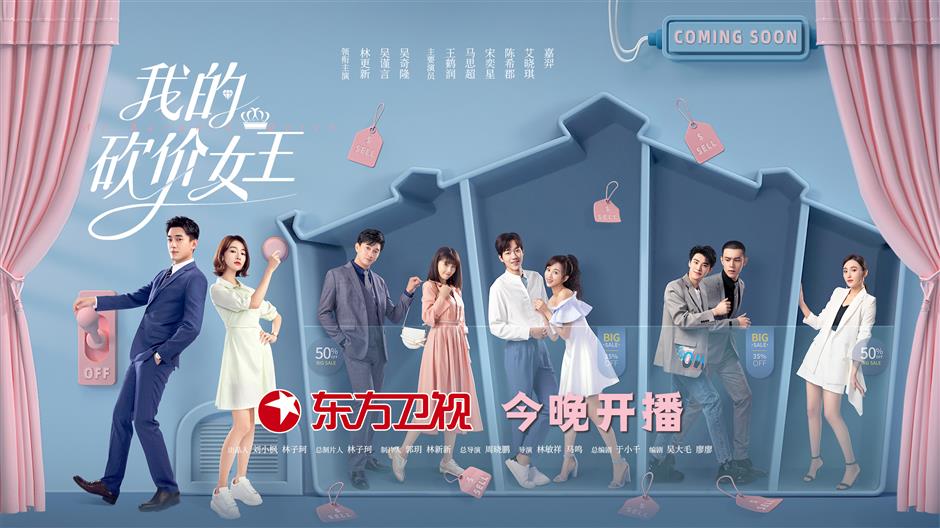