The Turkish Film Week will screen eight outstanding films, many of which have played an important role in the development of Turkish cinema. 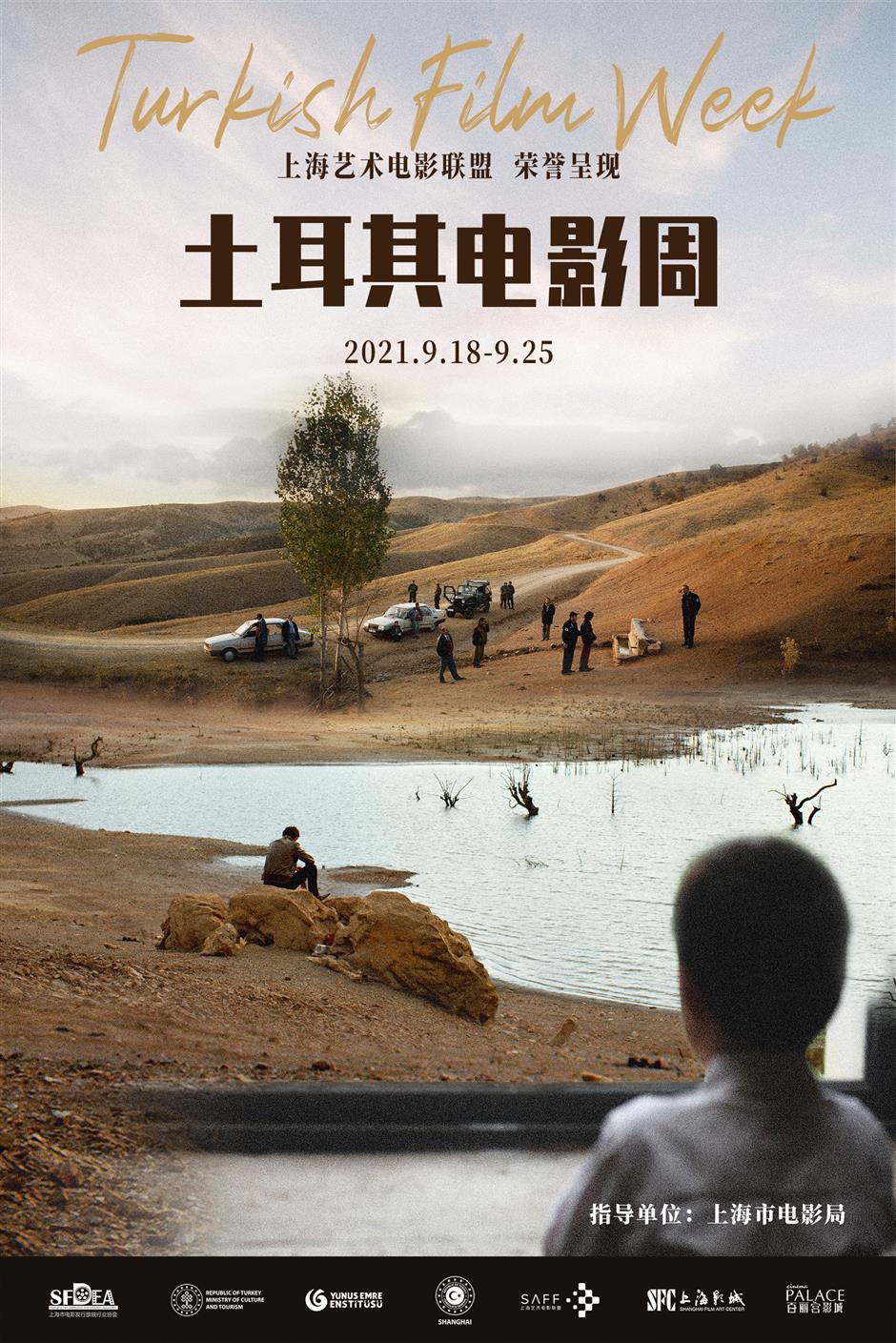 Born in 1963, Kaplanoglu rose to fame for his feature debut "Away From Home," which garnered him many awards.

"Egg," his third feature film, is centered on poet Yusuf's visit to his childhood hometown upon his mother's death. In the town, he gets to know Ayla, a young girl who had been living with his mother for five years. With her help, Yusuf manages to accomplish his mother's last wish. The film received about 30 awards, including the Golden Orange and Golden Tulip award, catapulting Kaplanoglu to worldwide acclaim.

"Milk," the second installment of the trilogy, is about Yusuf's youth spent with his mother. They make a living by selling dairy products, but he has a great passion for writing poetry. After finding out about his mother's secret affair, he becomes anxious about adulthood and the future. The film won the Fipresci Prize and Golden Tulip award for best cinematography.

The last installment "Honey" won the Golden Bear award for best picture at the 2010 Berlin International Film Festival. The movie tells the story of 6-year-old Yusuf, who overcomes his inner fear with the help of nature and his father, a beekeeper.

"Revenge of the Snakes," a 1962 classic by Metin Erksan, is based on a novel by Fakir Baykurt. The film centers on how the construction of a new house causes a dispute among neighbors, as well as moral and social issues.

The drama "Once Upon a Time in Anatolia" (2011) is a representative work of renowned filmmaker Nuri Bilge Ceylan. It follows a group of men searching for a dead body in the Anatolian steppes after a murder takes place. The film also provides insight into the social condition and real lives of Turkish people.

"The Wild Pear Tree" (2018) by director Nuri Bilge Ceylan is about a young intellectual's dilemma as he returns to his hometown after graduating from college. He's forced to deal with many complicated matters, such as seeking sponsors to publish his book and dealing with his father's gambling problem. 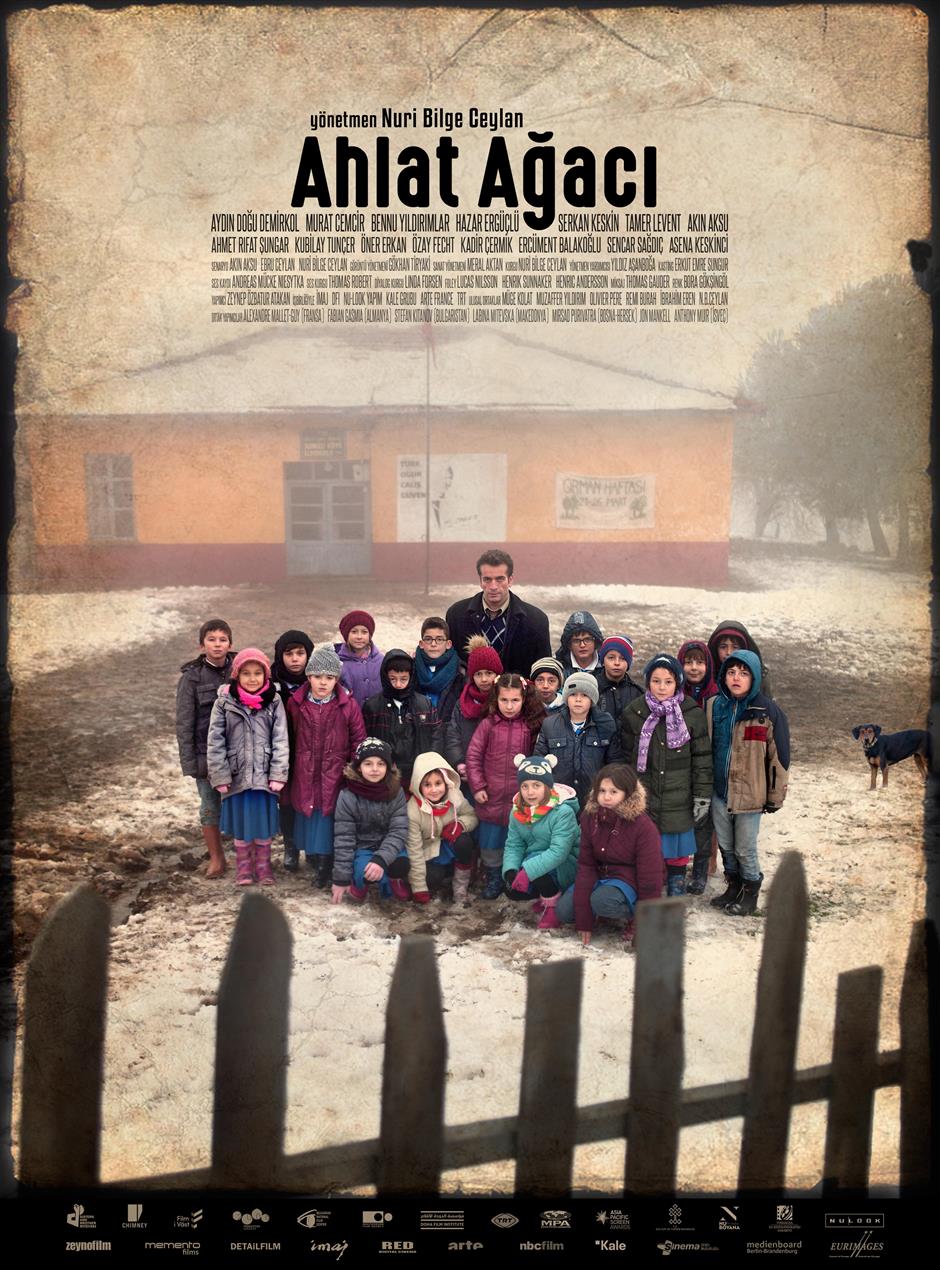 "Dead Horse Nebula" (2018) was the directorial debut of Tarik Aktas, centered around the protagonist's childhood memory of finding a dead horse in an open field, and how that influenced his life and spiritual world.

The thriller "Sarmasik" (2015) is an acclaimed work by Tolga Karacelik, one of the promising new generation of Turkish directors. The film is a story about a crew trapped on a bankrupt cargo ship for months, who are driven into madness and terror because of the isolation and pressure.

The last time the city presented a Turkish film exhibition was at the 2011 Shanghai International Film Festival. Seven Turkish films were screened as part of a program to celebrate the 40th anniversary of the establishment of diplomatic relations between China and Turkey.

In recent years, the Shanghai Art Film Federation has organized film exhibitions of both veteran and young filmmakers. It has helped local movie buffs learn more about the charm of global cinema, as well as the rising influence of Chinese directors. "Once Upon a Time in Anatolia"
September 19, 1pm