The film is about a lawyer's search for truth and his final choice between justice and benefits.

Directed by Li Taige, it stars Huang Xiaoming, Yan Ni and Kan Qingzi. Ahead of shooting, Huang, who is also the film's producer, spent three months losing weight for the role.

"It was a challenging project for me," Huang said. "The film has a Rashomon style of storytelling and the characters in it are complicated. Many of them have multifaceted personalities."

Huang, a graduate of the Beijing Film Academy, is known for his acting in disaster film "The Bravest" and drama film "Forever Young." It is the first time for him to cooperate with actress Yan, who rose to fame from a comedy series.

In the film, Yan plays the lawyer's client, a suspect in a murder case. Yan will display her acting skills in depicting a role that is not as simple as it looks. 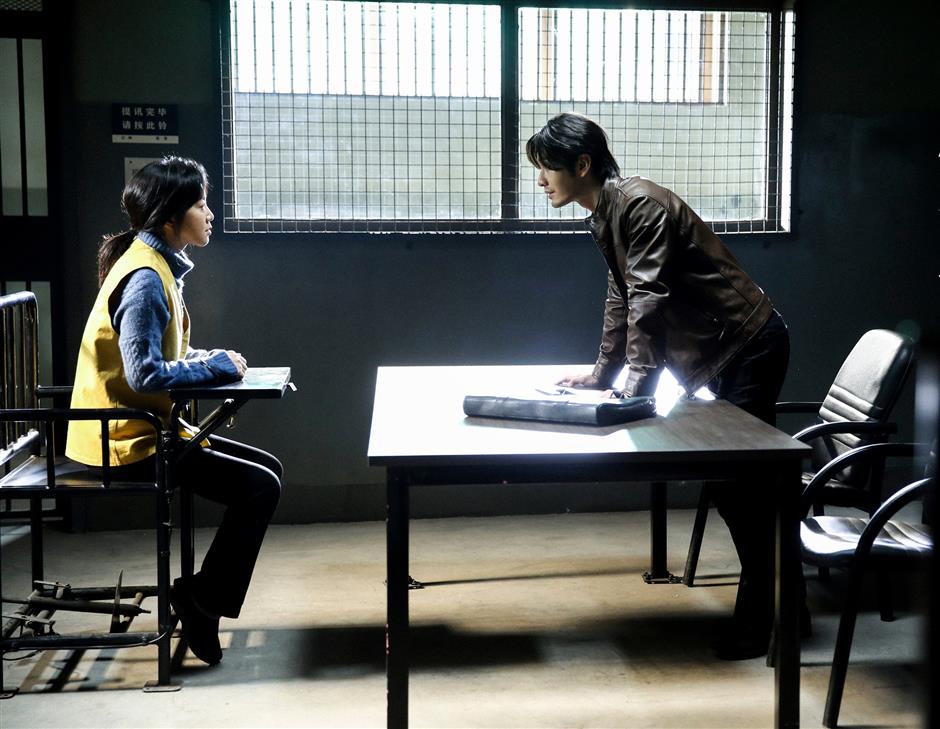