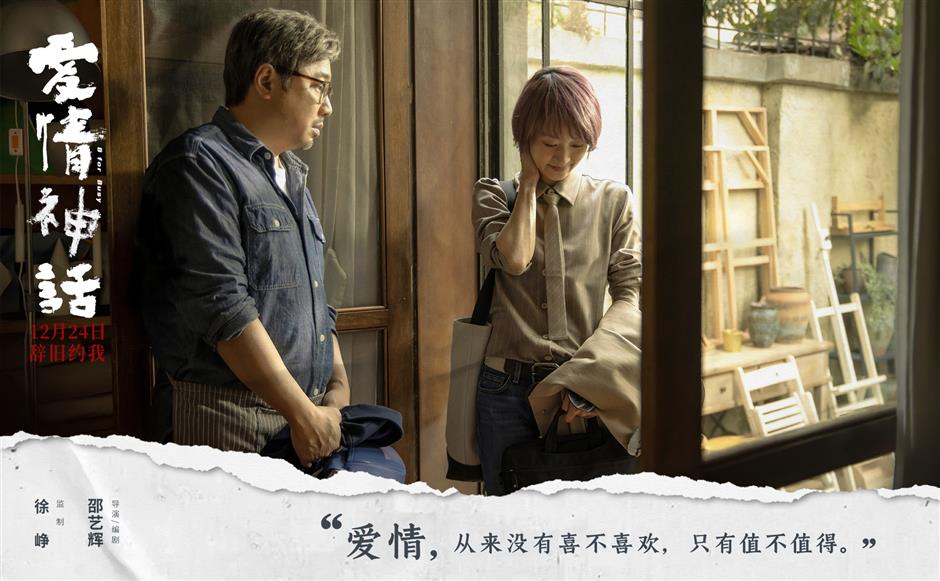 Chinese romantic comedy "B For Busy" is slated for national release on December 24.

Set in the old lanes of the city, the film depicts human relationships and ordinary people's lives from a creative perspective.

According to director Shao, she used to live in Shanghai for several years and, as a good observer, she is familiar with the city's environment and culture.

Producer and actor Xu said the film is very close to the real lives of local people as it contains many daily life details and scenes which are characteristics of the city.

The movie also includes actress Ma Yili, Wu Yue and Ni Hongjie to newly interpret urban relationships and inspire audiences to reflect on the essence of love, marriage and friendship. 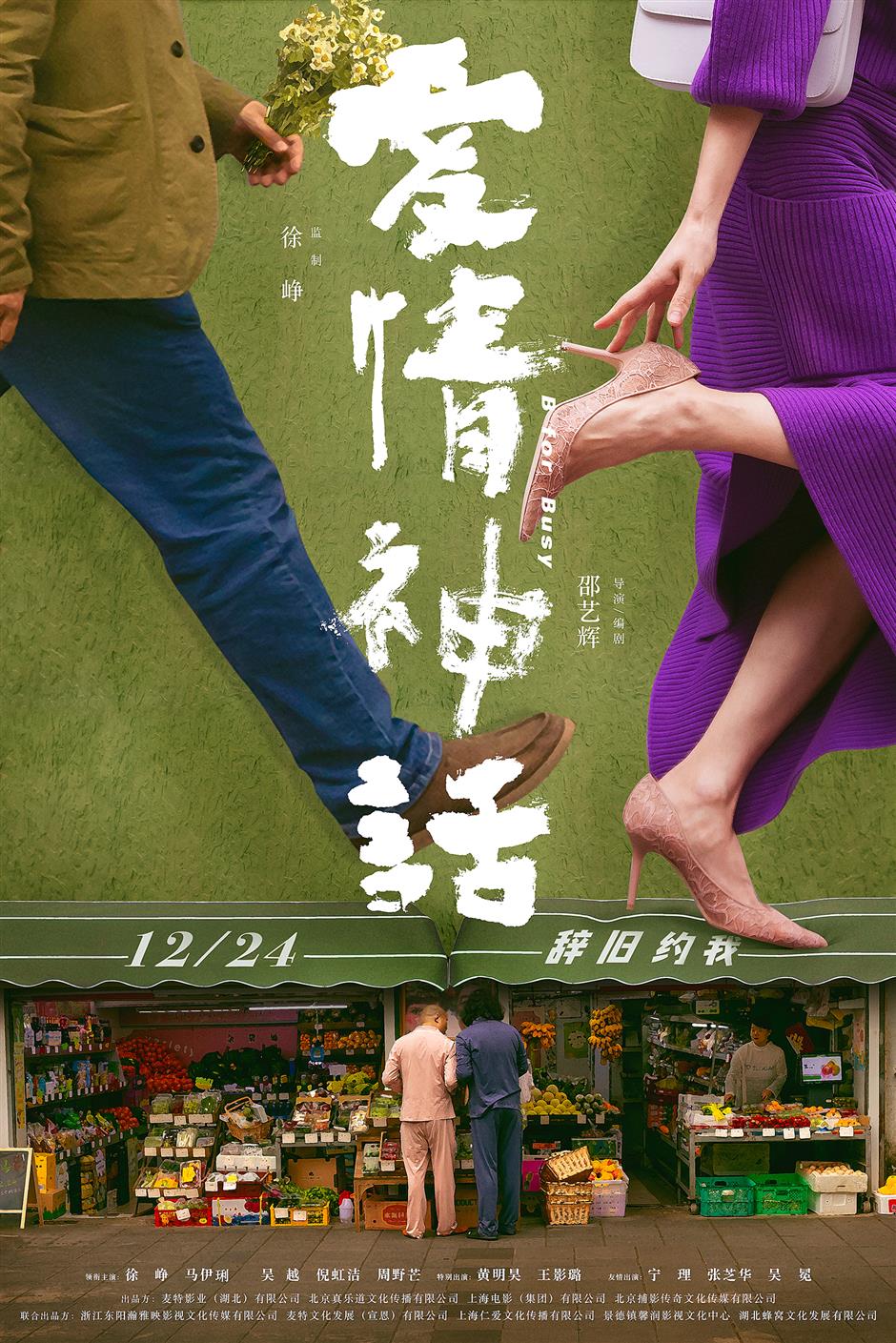