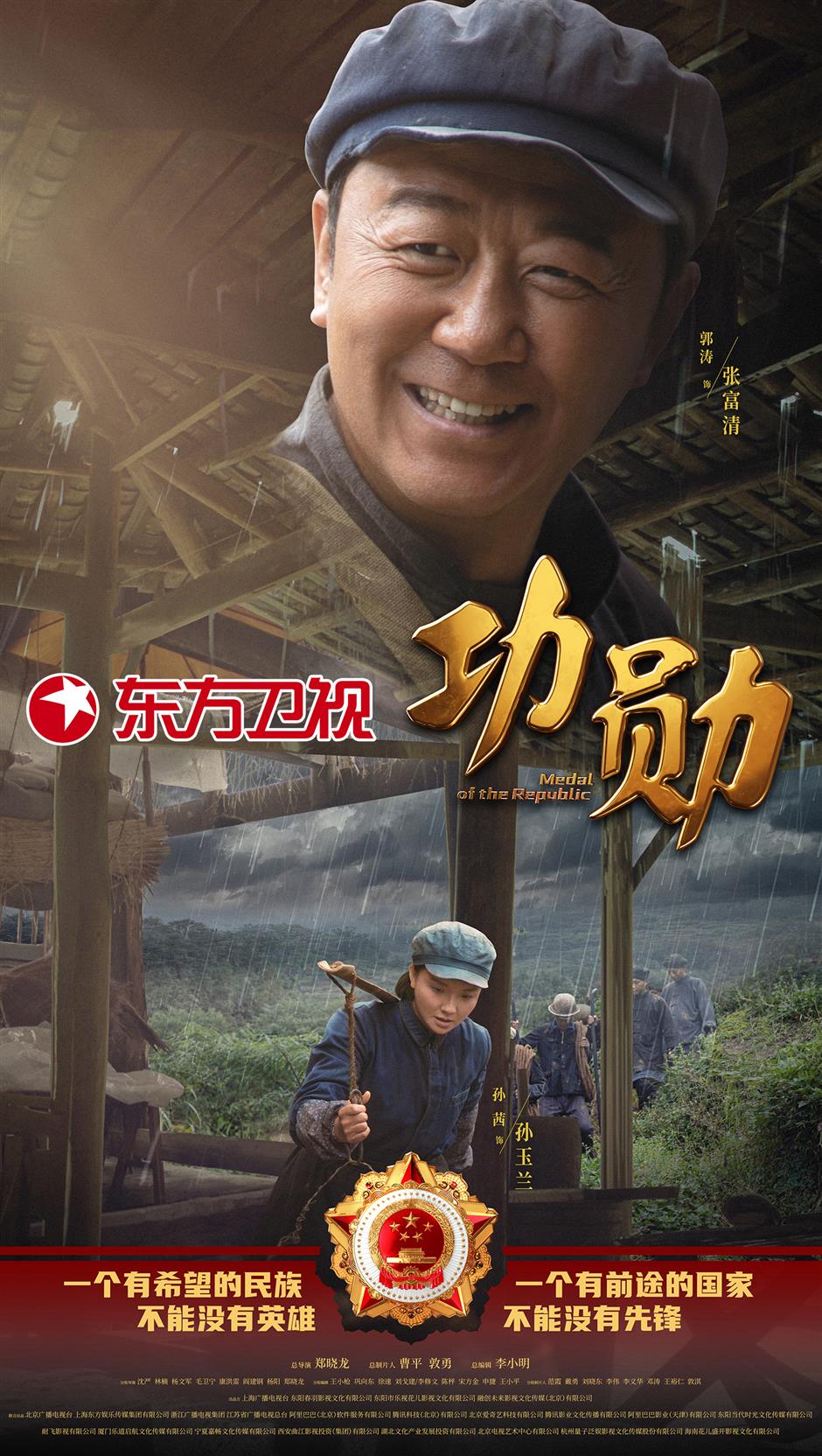 The Shanghai-produced documentary series "Medal of the Republic" will start to air on Dragon TV on September 26.

The series tells heartwarming stories about the recipients of the Medal of the Republic, the country's highest honor.

It is granted to people for their great contributions to the Communist Party of China, the country and the people.

Stories of the first batch of eight honorees are told in different episodes during the series.

Directed by Zheng Xiaolong, the series is focused on the heroes' devotion to their career and continuous efforts to improve Chinese people's lives. It hopes to inspire the younger generation of people with patriotism and the never-yielding spirit of the honorees. 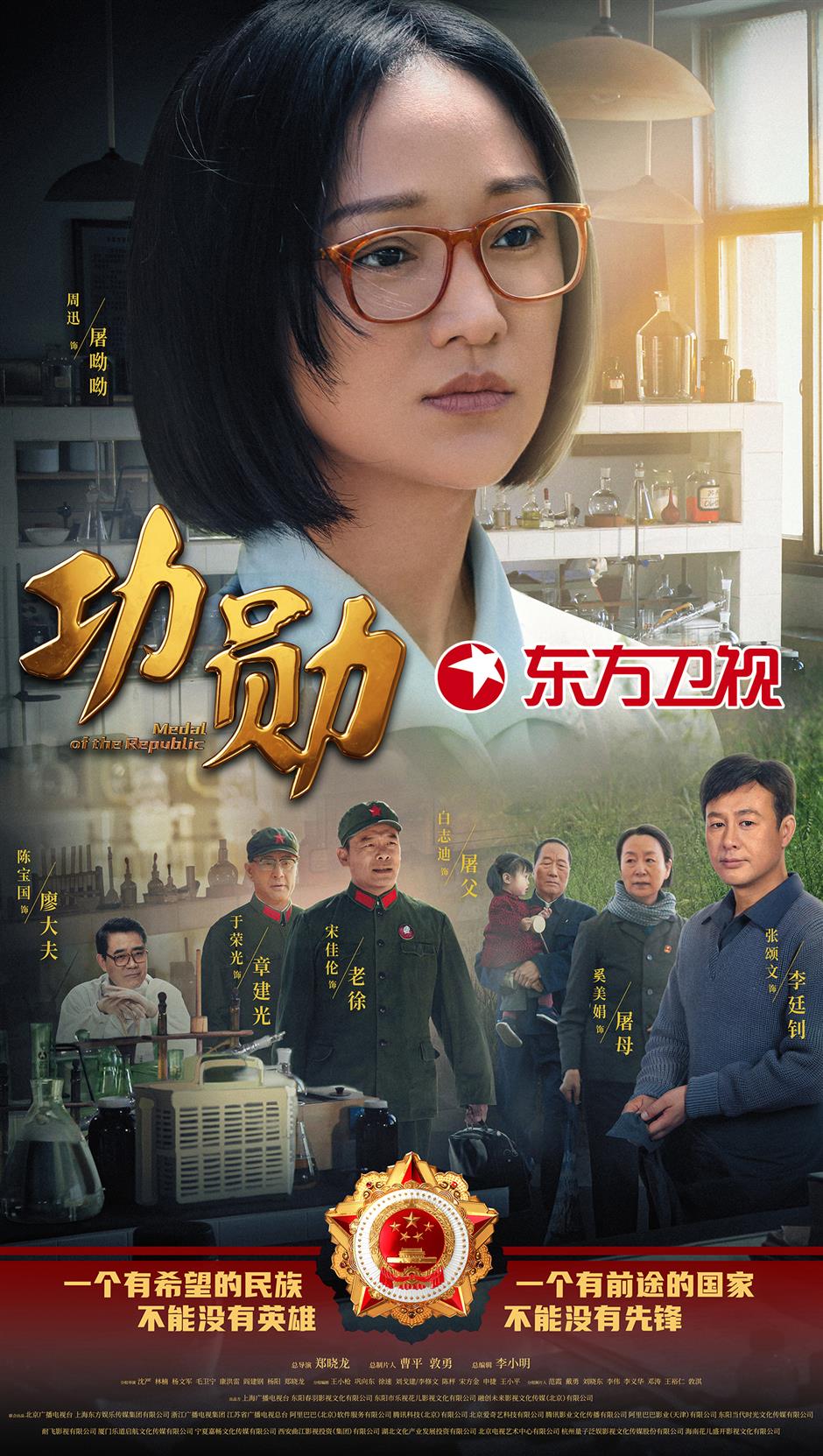 Promotional poster for new "Medal of the Republic" TV series.