Spirit of 'The Communist Manifesto' told in stage play

The award-winning play "The Communist Manifesto" will be staged at Shanghai Oriental Art Center on October 22 and 23.

Presented by the Shaanxi Province-based Xi'an Theater, the production won the Wenhua Culture Award at the 10th China Art Festival.

"The Communist Manifesto" is an 1848 pamphlet by German philosophers Karl Marx and Friedrich Engels. Recognized as one of the world's most influential political documents, it presents an analytical approach to class struggle and the conflicts of Capitalism and the Capitalist mode of production rather than a prediction of Communism's potential future forms. 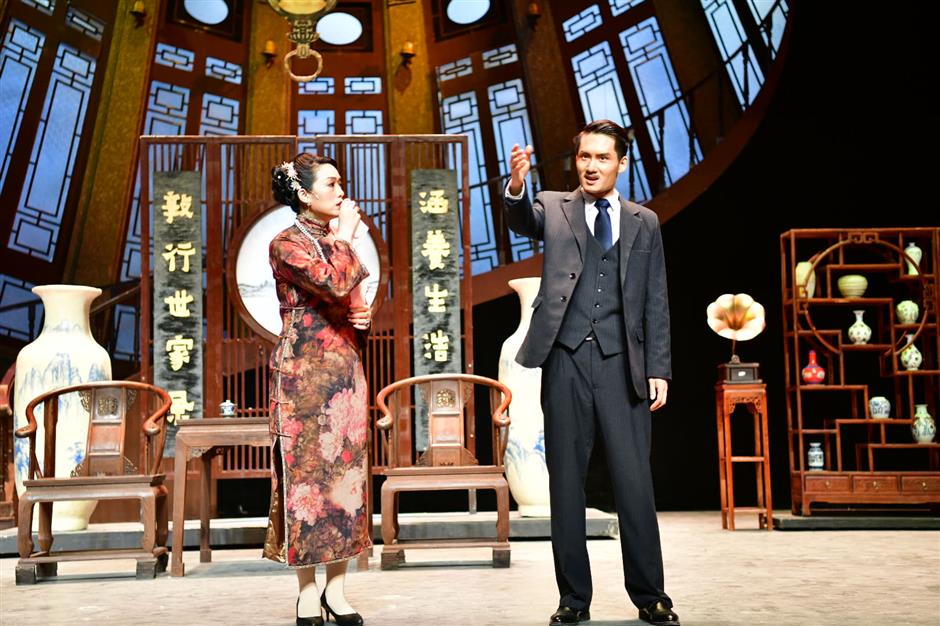 The play centers on the personal story of Lin Yufei, a member of the Communist Party of China, showcasing her bravery and persistent idealism under the guide of "The Communist Manifesto."

"The play and the encouraging lines spoken by the heroine still remind us, especially today's Party members, to hold our beliefs tightly and strive for our dreams," said Xi'an Theater director Ren Xueying, who is also the play's producer. 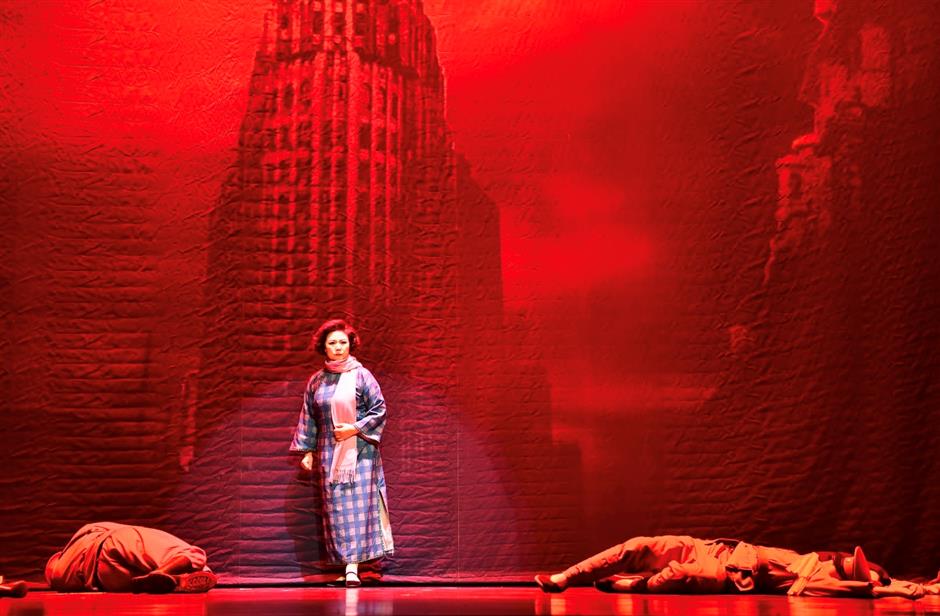 The play centers on the personal story of Lin Yufei, a member of the Communist Party of China.