Shanghai-produced drama series "Medal of the Republic" recently debuted on Dragon TV and streaming website iQiyi, paying tribute to people who have made great achievements for the country over the past several decades.

The series tells heart-warming stories about the recipients of the Medal of the Republic, the country's highest honor. First presented in 2019, it has been bestowed upon nine people for their great contributions to the Communist Party of China, the country and its people.

Stories from the first group of eight honorees are told in different episodes during the series.

The series is centered on the heroes' devotion to their careers and continuous efforts to improve Chinese people's lives. It hopes to inspire the younger generation with patriotism and the never-yielding spirit of the honorees.

"Medal of the Republic" is also a production to celebrate the 100th anniversary of the founding of the Communist Party of China. It gathers top-notch filmmakers including Mao Weining, Shen Yan, Yang Yang and Kang Honglei to direct each chapter. Renowned filmmaker Zheng Xiaolong, whose credits include the epic drama "Legend of Miyue" and family drama "Golden Marriage," is the series' chief director.

More than 2,600 people are involved in the series' shooting and production. The filmmakers, with their own cinematography styles and interpretations, provide insights into the eight honorees' life stories, and the faith and power that drives them to do extraordinary things in spite of unexpected difficulties.

According to Zheng, compared to previous biopic productions that usually chronicles of people's lives, the series focuses on the honorees' most shining moments.

In the chapter on national legislator Shen, her efforts to defend women's labor rights and advocate for the inclusion of "equal pay for equal work for men and women" in the Constitution are highlighted.

The chapter on veteran Zhang is told from the perspective of his memories during the latter years of his life. His honorable past to liberate the country has moved many people. After the founding of the People's Republic of China, he devoted himself to improving people's lives in remote poverty-stricken areas.

The chapter on Li, a veteran of the People's Volunteer Army of China, focuses on the battlefield during the Korean War (1950-53). With his bravery and wisdom, Li and his fellow soldiers retook a strategic highland and fulfilled their mission.

Submarine designer Huang's chapter primarily covers how he spent many years designing China's nuclear submarine. The scientist's only regret was having little time to accompany his old mother.

The chapter on agronomist Yuan includes a monologue depicting his life-long dream to grow hybrid rice all over the world to solve food scarcity. His efforts have helped China feed nearly a fifth of the world's population with less than 9 percent of the world's arable land.

The chapter on nuclear physicist Yu, regarded as the "father of China's hydrogen bomb," is about how he overcame obstacles and made breakthroughs in hydrogen bomb research after three months of complex calculations.

Aerospace engineer Sun's chapter mainly documents his success after many failures. Sun and his colleagues once spent three frigid days and nights looking for wreckage from an unsuccessful satellite launch for further analysis. Considered the father of Chinese satellites, Sun has also been a driving force behind China's space exploration program."

The chapter on Nobel Prize winner Tu, a pharmaceutical chemist and malariologist, is about her efforts to develop artemisinin, which is used to treat malaria. Her breakthrough has saved millions of lives, especially in developing countries. 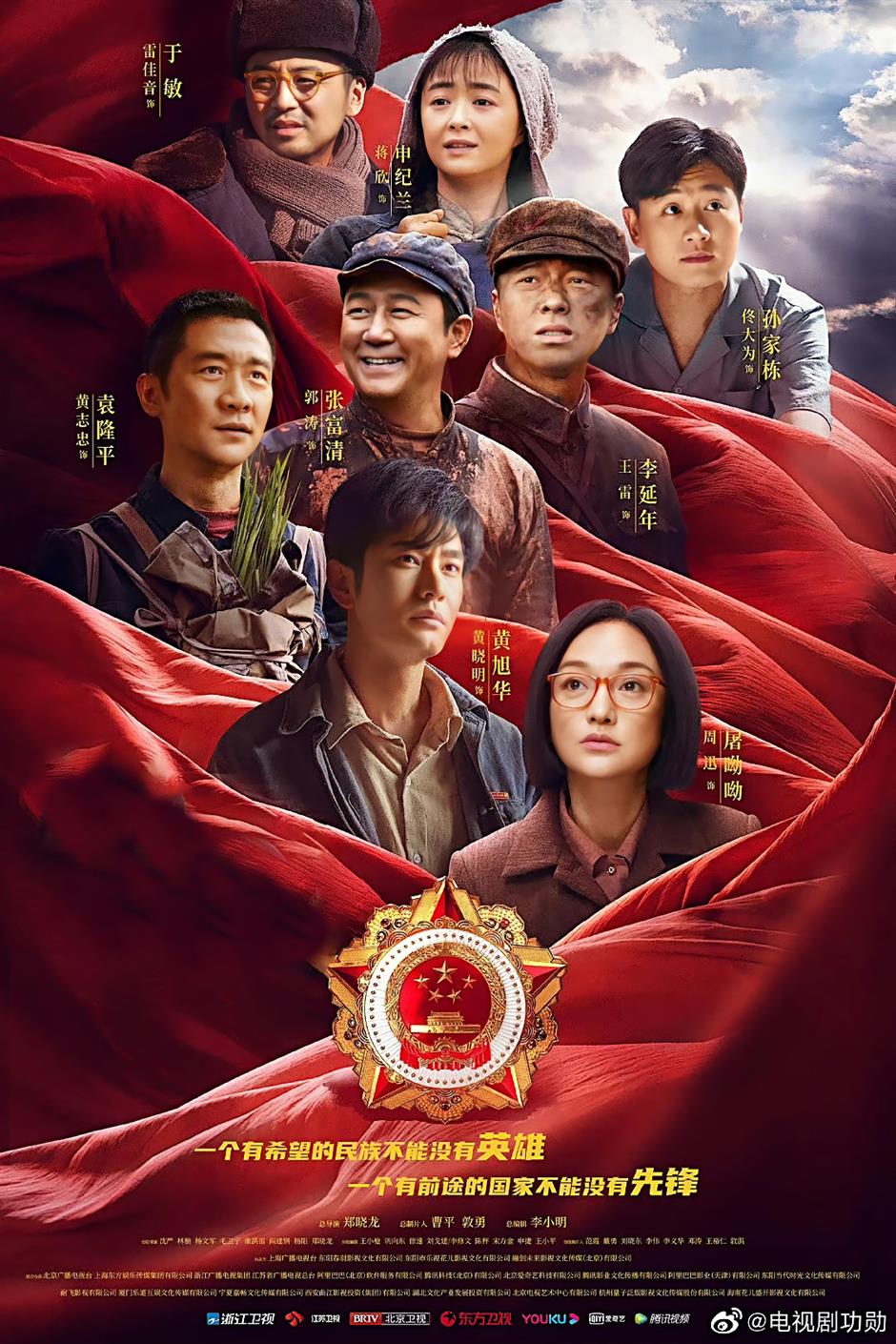 "Medals of the Republic" features the first group of eight honorees, who have made great contributions to China and its people.