On October 15, the play will be performed for people all over the country through an online broadcast – the first time the festival will telecast productions online.

On the evenings of October 15 and 16, it will also be staged at Yifu Theater for local fans.

"Red Agent," which debuted in June, was created to commemorate the 100th anniversary of the founding of the Communist Party of China.

Based on the true stories of the Party's underground members and revolutionary martyrs, it pays tribute to the heroes' faith and dedication to the country.

Since its debut, the play script, scenes, music and costumes have been polished. The choreography for the martial arts scenes has been updated to depict the dangers and difficult choices facing Party members during that period.

To vividly portray the heroic characters, performers including Lan Tian, Tian Hui and Guo Yi visited the site of the Memorial of the First National Congress of the Communist Party of China to learn more about the revolutionaries' sacrifices and spirit.

According to director Lu Ang, the polished version will feature more impressive big scenes and capture the delicate emotions of the characters.

Scriptwriter Li Li said the updated version's storyline is more complete and appealing, and is impressed by the company's successful exploration of modern Peking Opera plays.

Zhang Fan, director of the Shanghai Peking Opera Company, said they create new plays to enrich people's cultural lives and improve the art form. Many of the company's new productions have been highly acclaimed and won awards. 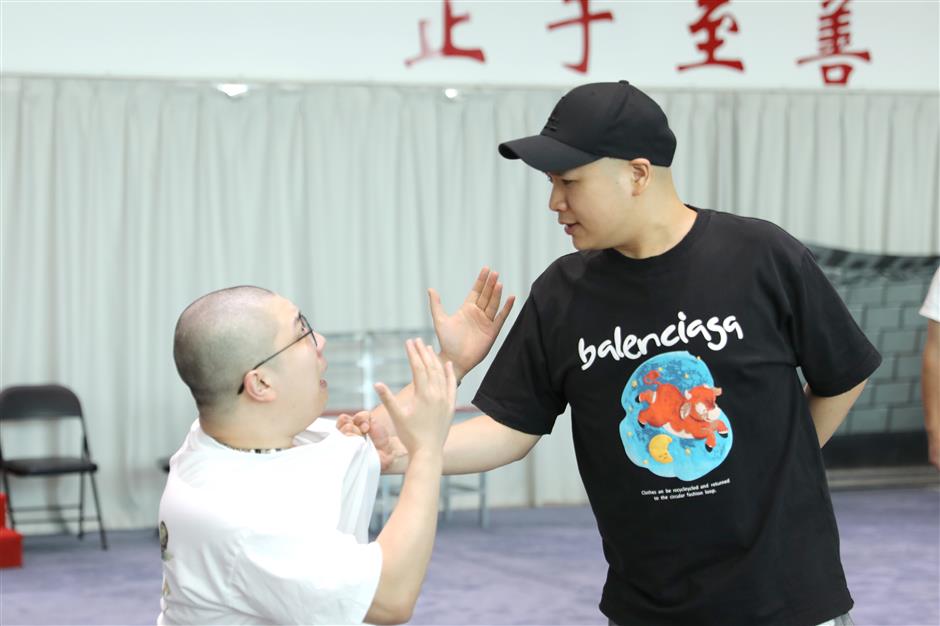