The Shanghai Conservatory of Music's self-produced original musical "Loyalty" is being staged at Shangyin Opera House this weekend.

The story is based on true history. A group of underground members of the Communist Party of China protected a collection of confidential archives that were kept in Shanghai from 1927 to 1949. 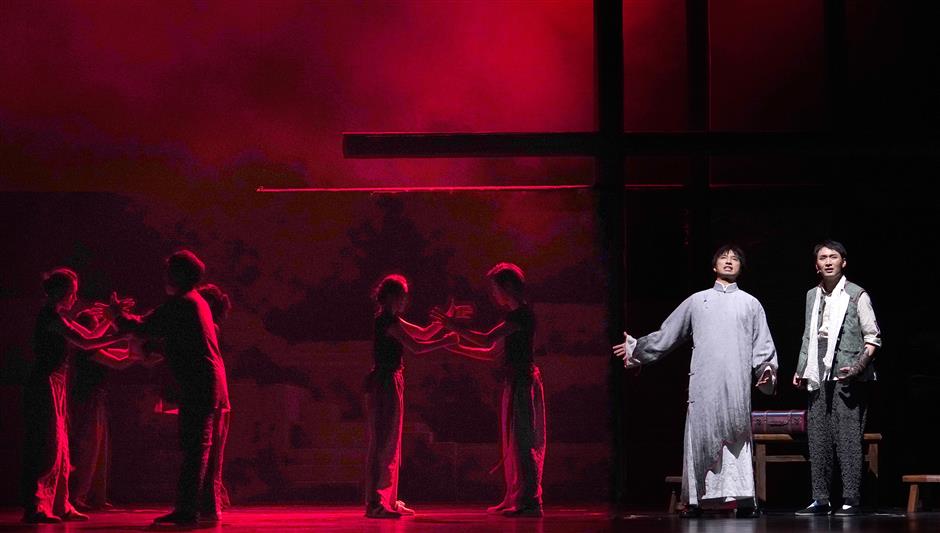 In "Loyalty," protagonist Xiang Xiaohui makes a living by pulling a rickshaw. Under the influence of patriots, he grows and joins the Party, disguising himself as a restaurant owner to protect the confidential archives.

"The biggest challenge is that the story and the character is a bit far from our lives," said Fang Shujian, who plays the lead role of Xiang. The 23-year-old singer is a graduate of the conservatory.

"I have to imagine the life of a rickshaw boy and a disguised restaurant owner," he said. "Thankfully, the music and lyrics are overwhelmingly moving, which helps me a lot when I demonstrate the character." 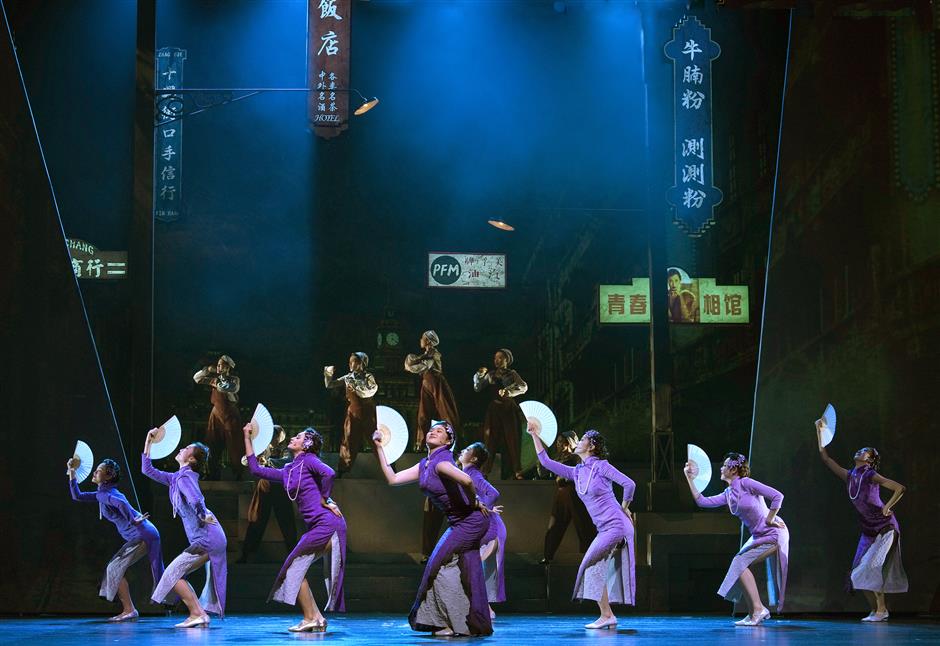 The musical is a joint effort by the conservatory's teachers, students and graduates.

According to composer and producer An Dong, who is also the head of the Shanghai Conservatory of Music's musical department, the production features a wide variety of music genres, including pop and jazz.

"The actors are young, so we created relatively popular melodies for the musical," said An. "Despite the varied music genres, the theme of the story has been well highlighted."

Baritone Liao Changyong, president of the conservatory, said "Loyalty" is the conservatory's latest exploration of how to create a patriotic-themed production in a modern era.

"Revolutionaries of that time are all young men," Liao said. "Today's youngsters shall be reminded of the devotion and spirit showcased by people of their age. It's a period of history that should not be forgotten. I hope the creation can make today's young people cherish their good lives." 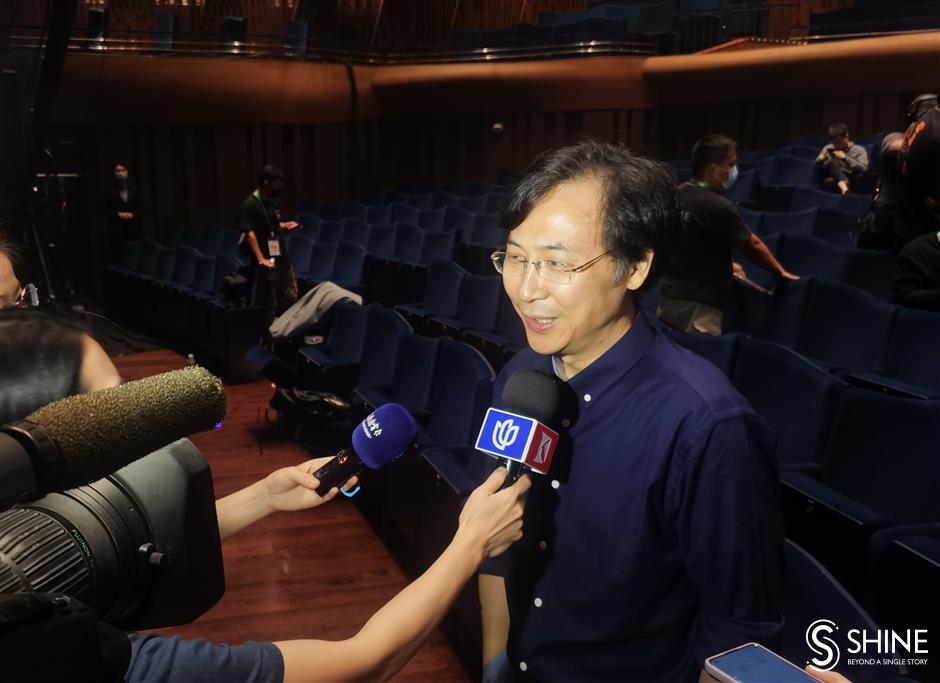 Liao Changyong talks to media at a rehearsal.