Cantonese Opera artist Zeng Xiaomin will stage her representative works at Wanping Theater from Friday to next Tuesday as part of Shanghai Center of Chinese Operas 2021-2022 season in the city's Show Life zone.

Zeng and other artists will present a concert of Cantonese Opera and symphonies, featuring "The Fairy Tale of the White Snake" and "Samsui Women."

The concert is a collaboration between Zeng, conductor Fan Tao and Shanghai Philharmonic Orchestra. She will perform excerpts of classic Cantonese Opera plays and new era songs. 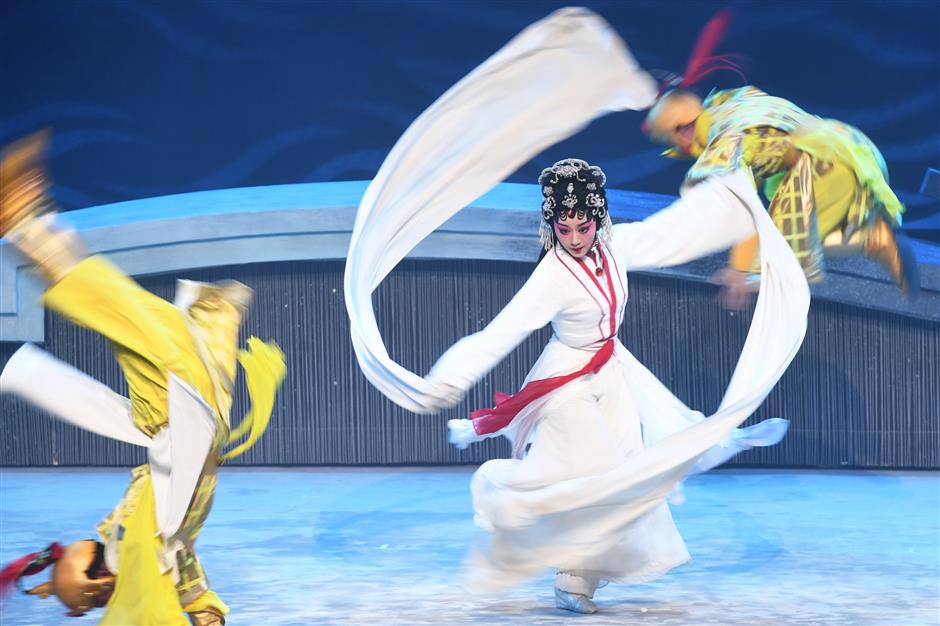 A performance of "The Fairy Tale of the White Snake"

"The Fairy Tale of the White Snake" is a new youthful interpretation of the ancient Chinese legend. It features romantic scenes and traditional performance skills and operatic stunts.

"Samsui Women" is a story about the independence and courage of Chinese women who bravely pursue their dreams for better lives in the early 20th century.

Zeng has brought the charm of Cantonese Opera to several cities around the country, including Xi'an.

"Shanghai is the sixth stop of our tour," said Zeng. "I feel honored to make the art form better known to more people in the city." 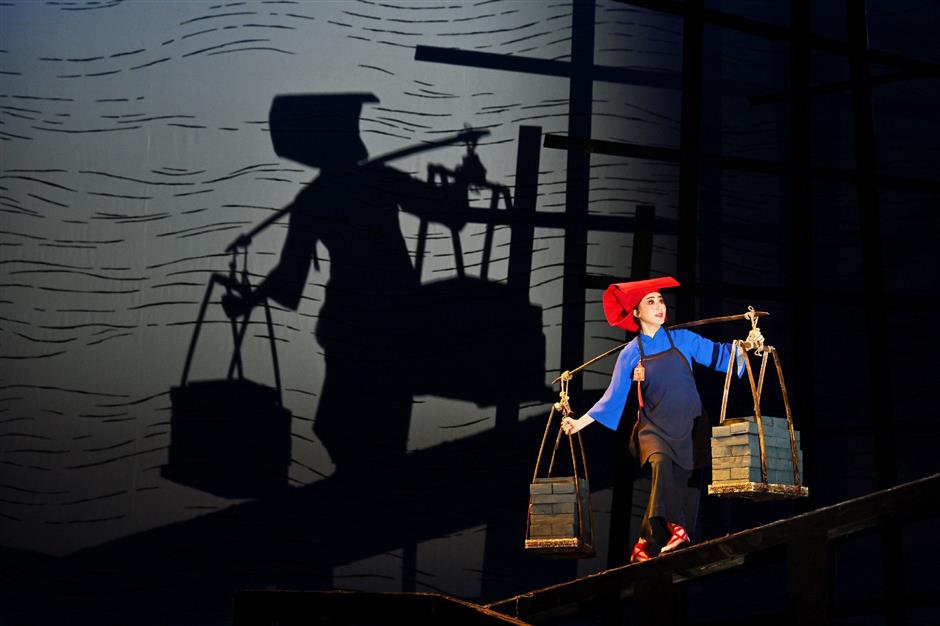 A performance of "Samsui Women"