Struggling for a foothold in major Chinese city

The main crew for "Miracle" is the same that was used in "Dying to Survive," and continues to offer a realistic depiction of Chinese life. Its script was written by Wen, Zhou Chucen, Xiu Mendi, Han Xiaohan and Zhong Wei.

Starring Yiyang Qianxi, Wang Chuanjun and Yong Mei, the film centers on the difficult but heart-warming lives of 20-year-old Jing Hao and his young sister in Shenzhen. Jing unexpectedly gets a chance for a better life, suffers big losses but doesn't give up. Relying on his perseverance and confidence, he succeeds in the end. 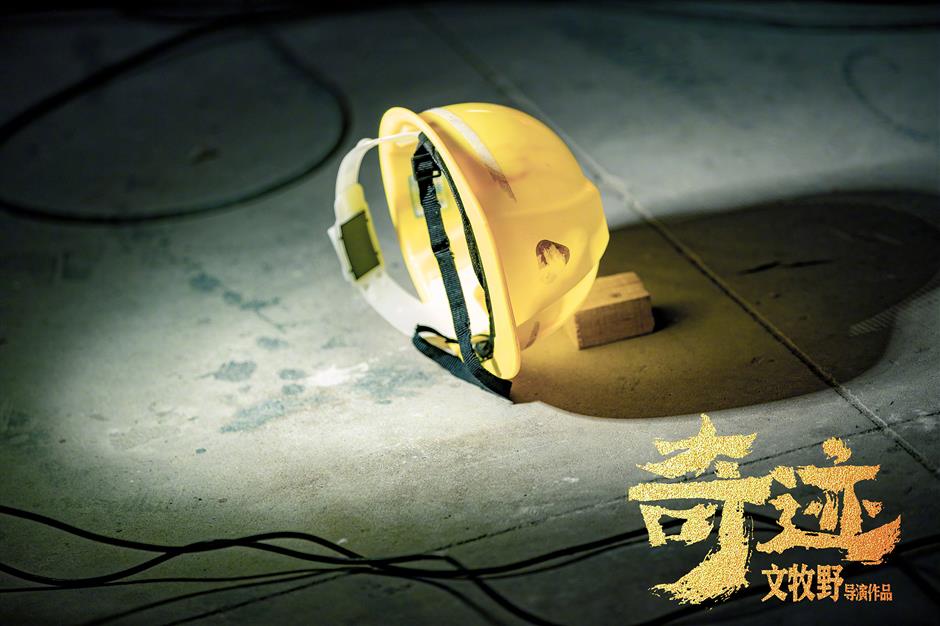 The film "Miracle" is scheduled to be released next year.

It has been three years since Wen last worked on a film about social issues and ordinary people's lives and emotions.

"Dying to Survive," which received a high score of 9 out of 10 on China's film and television review website Douban, was adapted from a true story about a pharmaceutical salesman who finds new meaning after a series of adventures. The film tackles real-world problems, such as expensive cancer drugs that patients can't afford.

Wen said it took him a while to come out of that story and go into a new one.

He thinks directors shouldn't be restricted to the boundaries of a particular film genre. A good film, in his eyes, can be entertaining, thought-provoking and have social values. It should not only have a connection with the contemporary world, but also an aspiration and expression for humanity, freedom and love.

In "Miracle," he plays a man who tries to get a firm foothold in the metropolis of Shenzhen. The film depicts his growth in spite of difficulties and the responsibility he shoulders for his family.