Will 'The Battle at Lake Changjin' make a new box office record?

Historical epic "The Battle at Lake Changjin" has topped the Chinese mainland box office for more than two weeks since its premiere on September 30.

It has raked in 4.48 billion yuan (US$696 million) so far, according box office tracker Maoyan's data.

What is the movie about?

The film, starring Wu Jing and Jackson Yee, features a key battle in freezing temperatures at Lake Changjin, or Chosin Reservoir, during the War to Resist US Aggression and Aid Korea (1950-53). 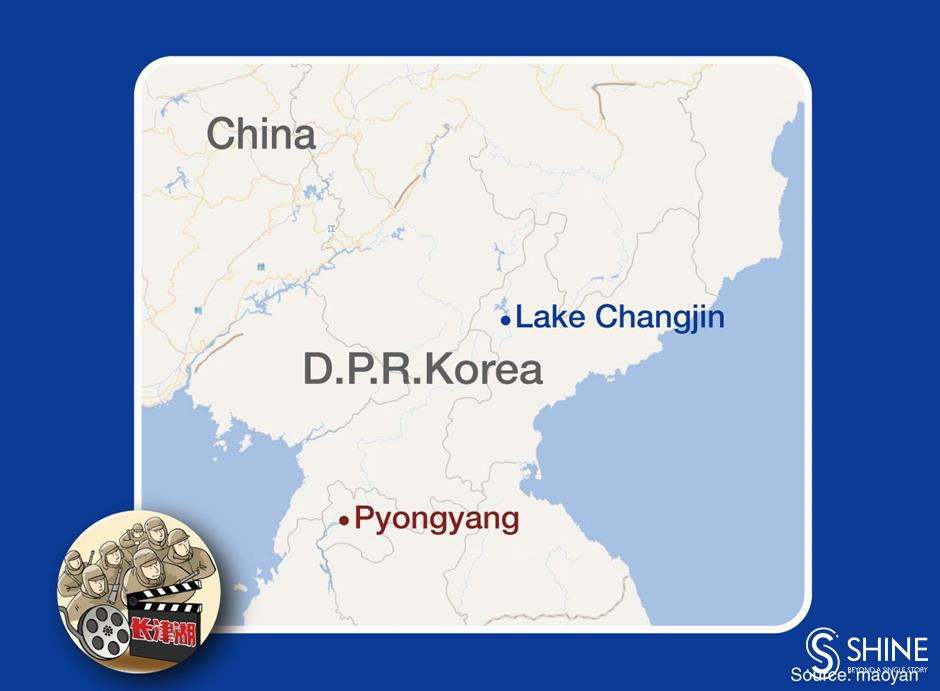 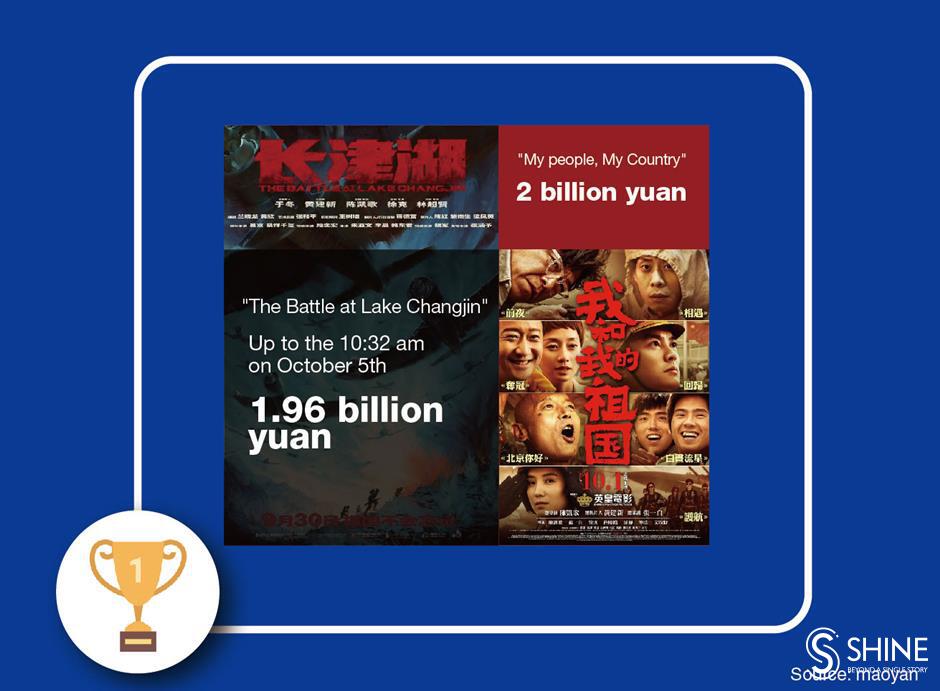 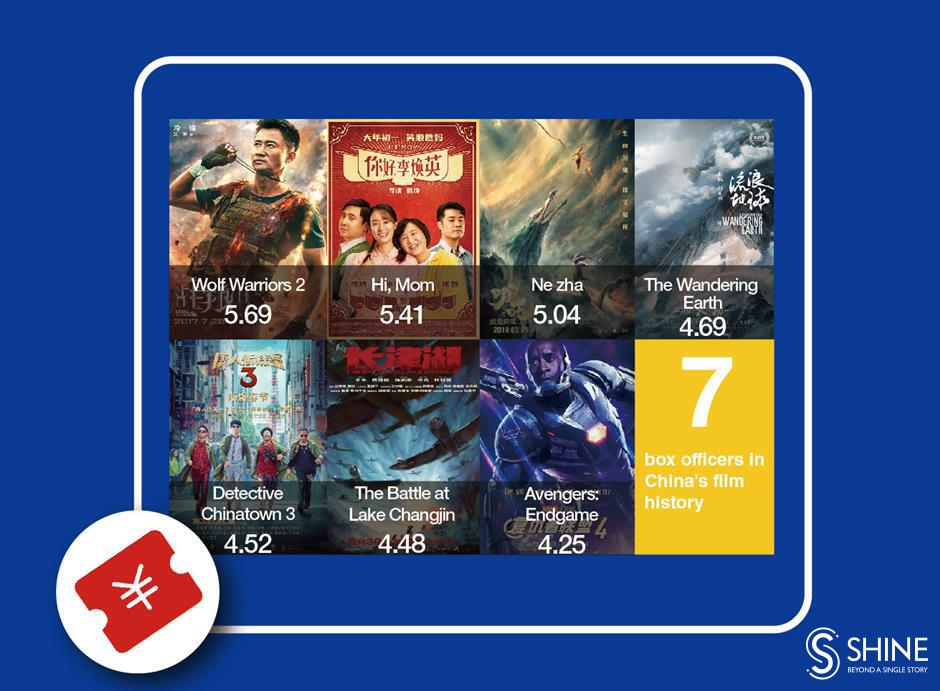 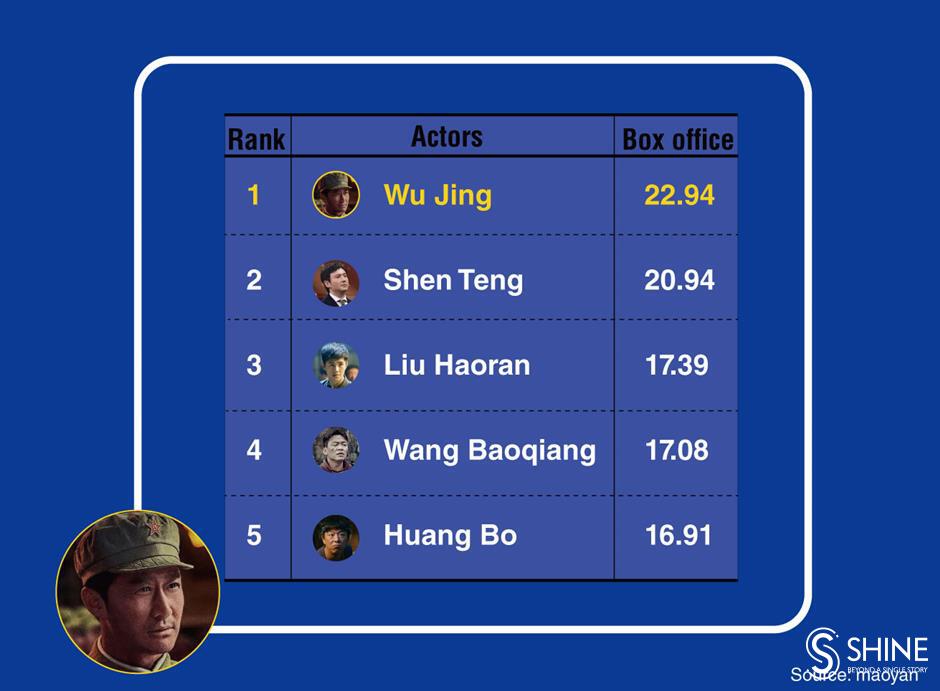 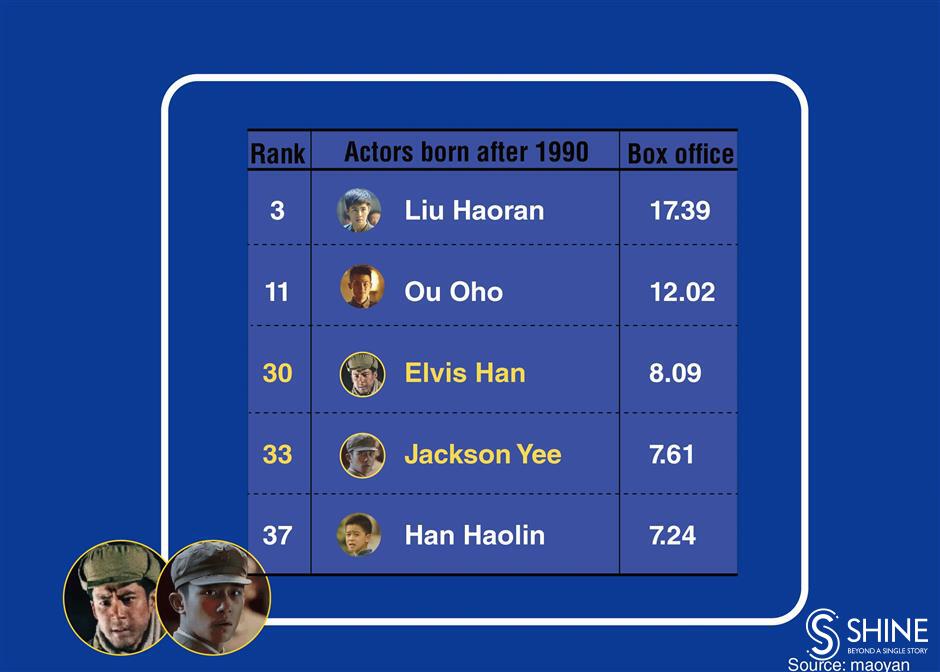