Over the past few years, the production capabilities of domestic video platforms have significantly improved. Many works with high artistry and well-crafted and inspiring stories about ordinary Chinese people's lives have triggered widespread public concern.

iQiyi has built more than 70 content studios and forged partnerships with film and drama series creators, artists and scriptwriters from across the entertainment industry.

In the drama category, there has been four different types: epics, heroes, history and romance. Most of the productions will be dedicated to honoring China's profound history, heroes and the unique culture, customs and traditions in China.

"A Lifelong Journey," based on the Mao Dun Literature Prize-winning novel by Liang Xiaosheng, records the tremendous changes of ordinary Chinese people's lives since the country's reform and opening-up decades ago. It is shot from the perspectives of three generations of a family from a city in northern China. 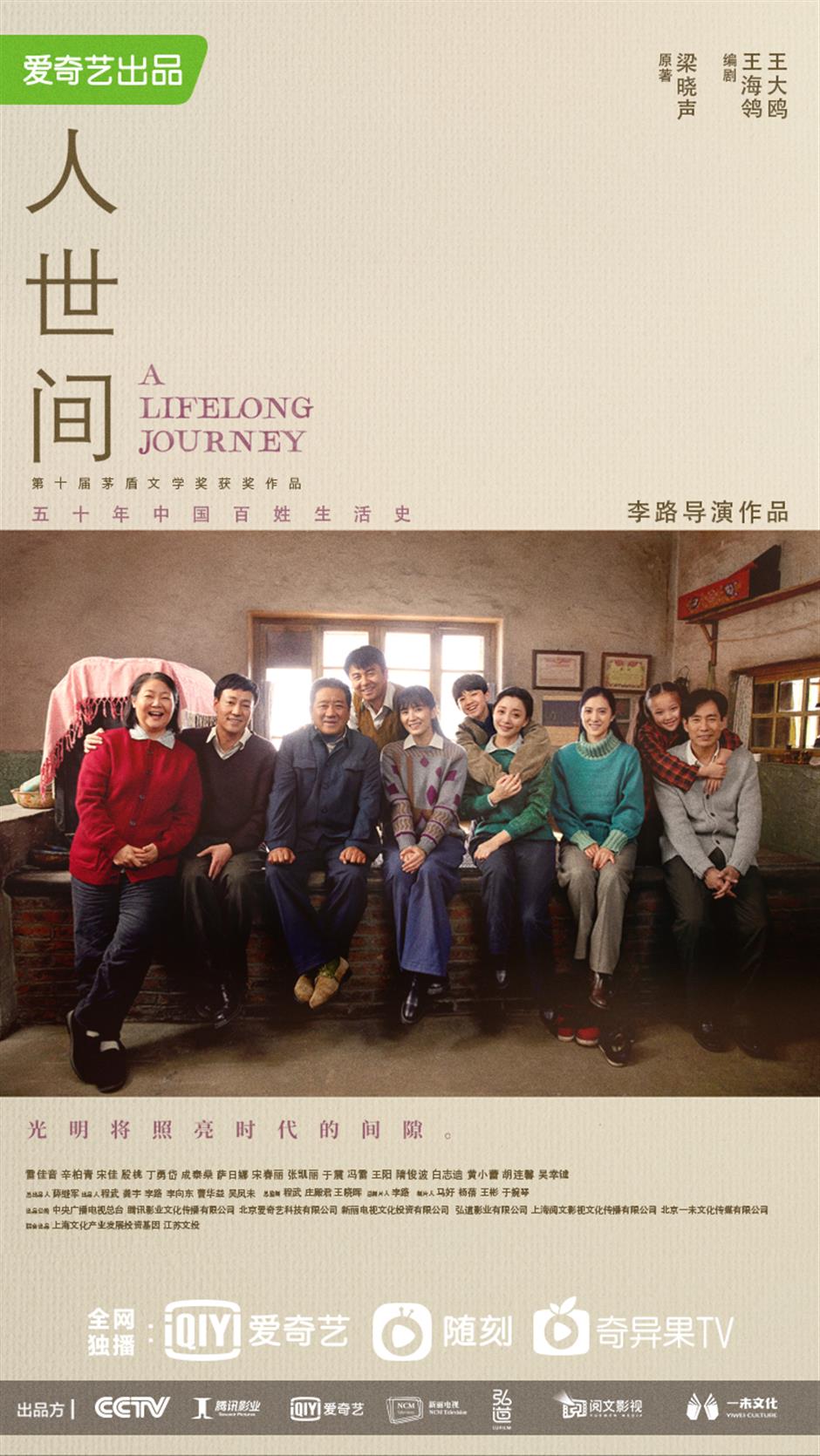 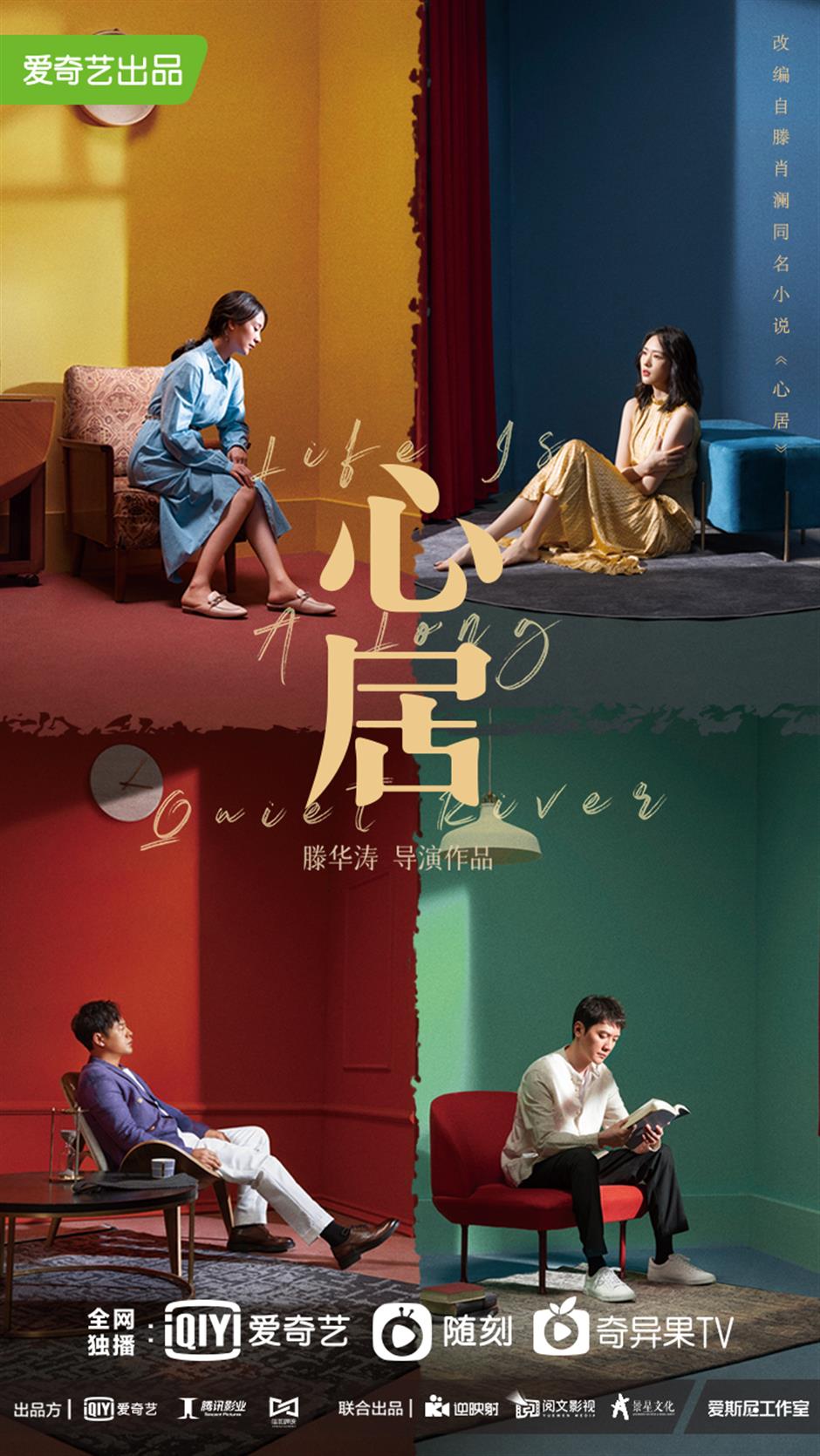 "Life is A Long Quiet River"

Meanwhile, the platform's suspense theater Light On will continue to introduce short suspense series that tell thrilling stories by integrating elements of love and adventure. Among them are "The Pavilion," "Wisher," "Who is the Murderer" and "Gold Panning." 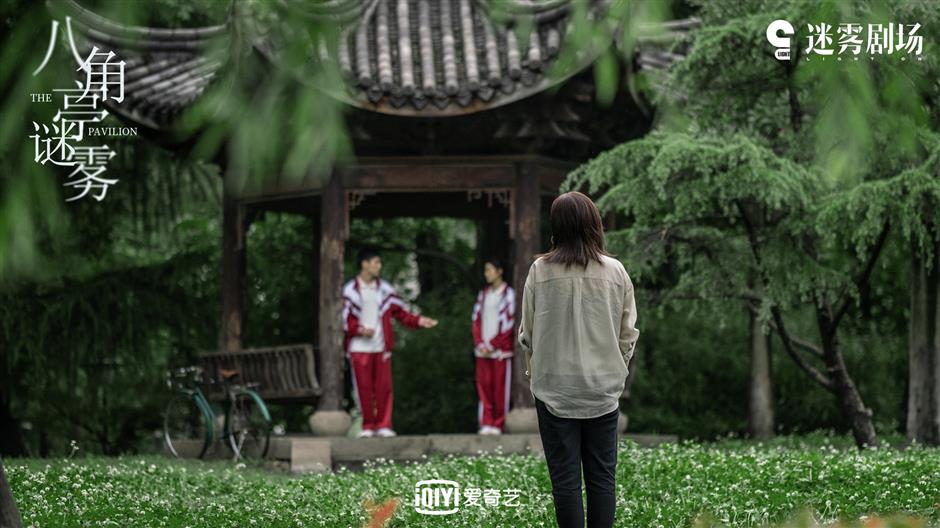 The comedy theater Laugh On will gather comedians to present light-hearted works such as "The Comic Bang," "The Accidental Physicians" and "The Lord of Losers."

"Hovering Blade," based on a novel by Japanese writer Higashino Keigo, tells a story of a father who seeks revenge after his daughter is killed by two teenagers.

"Raid on the Lethal Zone" is a film interpretation of real-life anti-drug events. It combines gun fights with flash flood disaster scenes to present impressive visuals. 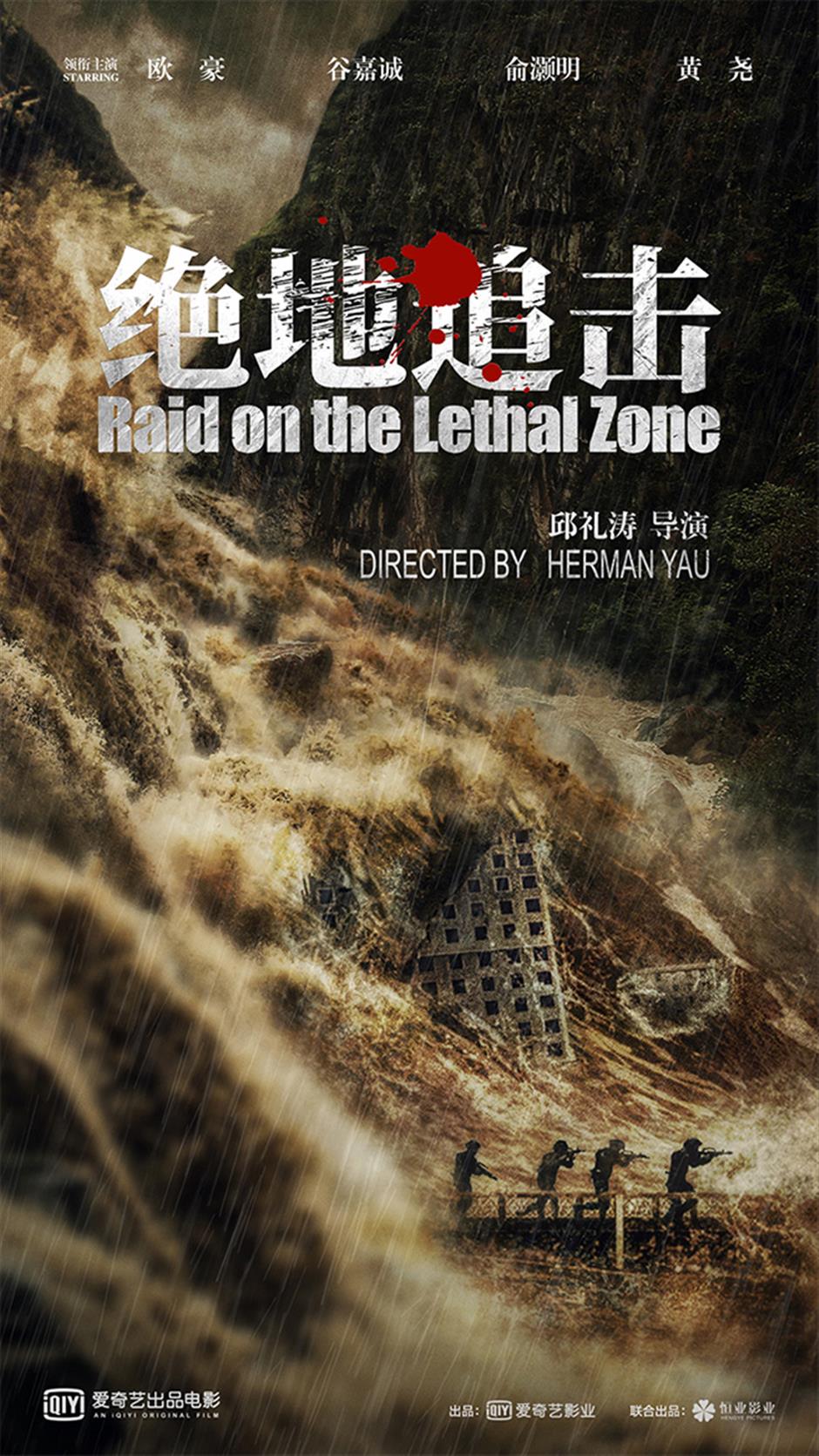 "Raid on the Lethal Zone"

Sci-fi movie "Mars Project" is an original comedy story created by acclaimed filmmaker Ning Hao. It covers a man's hilarious experiences on Mars after he lands on the planet. 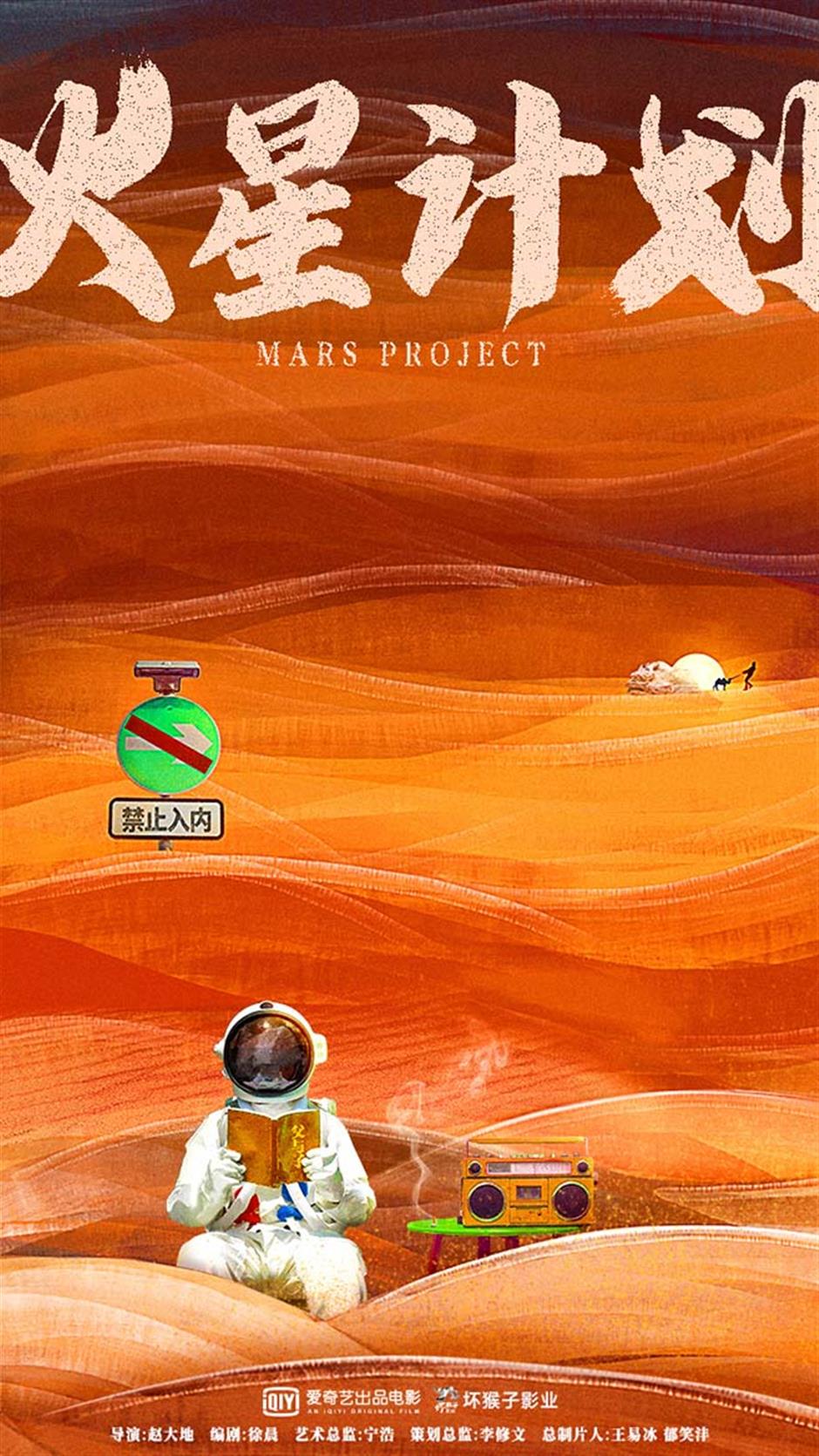 New iQiyi variety shows aim to break down more boundaries and grow with their viewers.

According to Vivian Wang, an iQiyi official, variety shows echo the real lives of young people, and can encourage the younger generation to believe in their goals and live the lives they desire.

In the future, the streaming platform will present "Super Sketch Show, Action!," "Metaverse Singer," "The Rap of China 2022" and "Music Campus" to showcase the interests, dreams and lifestyle of China's youth today.

Suspense variety shows such as "The Detectives' Adventures 2" and "Game of Shark 2" will leverage technology, and enable young people to engage online with each other in creative ways. Innovative technology will also be applied to enrich intellectual property assets and reshape the future of entertainment.

Online concerts are expected to be backed with cutting-edge XR technologies – which include augmented reality, virtual reality and mixed reality – to bring the high level of immersion and real-time interaction between performers and their fans to life.