The Shanghai Art Film Federation is staging the second season of the Italian Film Masters Retrospective for movie buffs in the city.

All are presented in digitally restored versions, and some have been restored with 4K technology.

"Mamma Roma" is a story of a strong-willed, middle-aged mother, a former streetwalker who spares no effort to give her teenage son a better future. Actress Anna Magnani's impressive performance garnered many awards since the debut of the movie in the 1960s.

The 90-minute documentary "Comizi d'amore" features Pasolini's interviews with Italian people from all walks of life about their attitudes toward love, sex and local customs. The film served as big academic value for sociology.

The comedy "The Hawks and the Sparrows" records a father and son's hilarious stroll, during which they meet a talking crow that spouts social and political philosophy.

Both "Oedipus the King" and "Medea" are based on ancient Greek tragedies. "Oedipus" centers on how Oedipus accidentally fulfills a prophecy that he will marry his mother and kill his father. "Medea" is a famous revenge story of a woman after she is betrayed by her husband. It was renowned opera singer Maria Callas's only feature-length film. 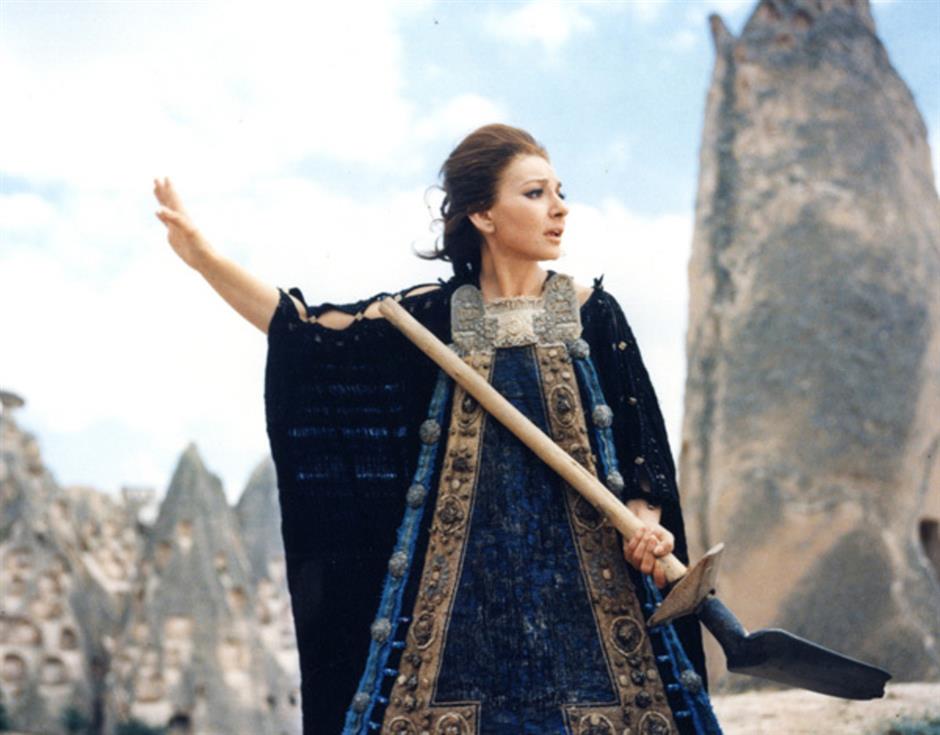 Argento's contributions to the retrospective are "Suspiria" (1977) and "Phenomena" (1985). Argento, known for his works in horror film's subgenre known as giallo, is referred to as the "Master of the Thrill" and the "Master of Horror."

An American girl's horrible experience at a famous German ballet academy is the focus of "Suspiria," where a series of murders and strange things take place.

"Phenomena" is centered on a young girl's efforts to prove her innocence after she is suspected of murder. Her unusual talent of communicating with insects might help her cause.

De Sica's drama "Umberto D." (1952) is about an elderly man's struggle to survive in Rome on his meager government pension. The film was nominated for Oscars and Cannes Film Festival awards for its in-depth reflection on reality.

Bertolucci's "Before the Revolution" (1964) examines a young intellectual's pain after he falls in love with a woman.

Last year's inaugural retrospective was highly successful, Over the years, the film federation has dedicated itself to making Chinese and foreign cinema more accessible.

Film screening information can be found at the federation's public WeChat account: sfdeaysdylm. 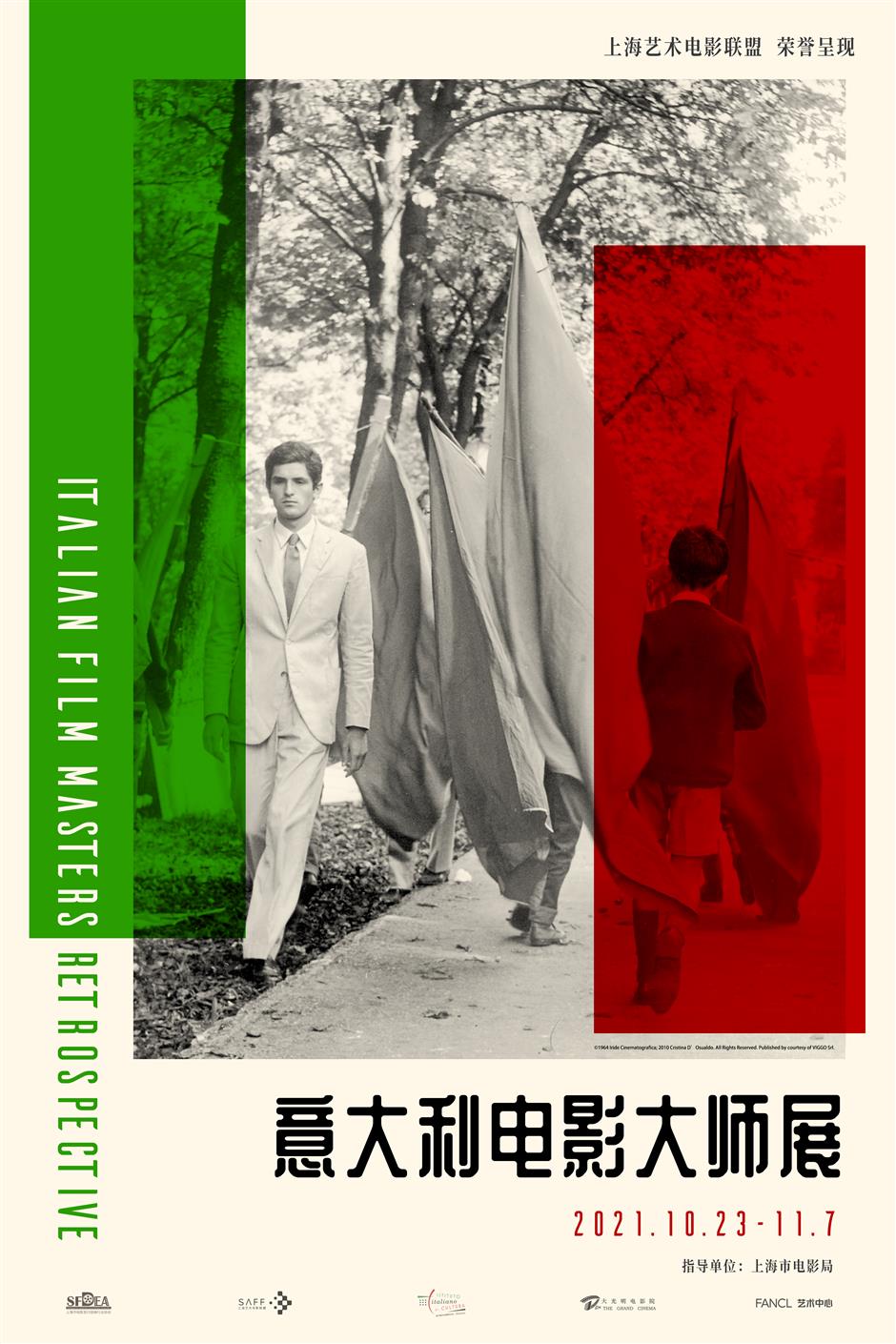