Slew of new productions to be released by Youku

Youku announced a long-term partnership with renowned suspense novelist Chen Xu (known as Zi Jinchen) to create a total of 10 drama series in the following five years. It will also collaborate with the country's satellite television stations to incubate programs that highlight interesting Chinese traditions and customs.

In the drama category, mainstream productions based on real-life stories about the country's heroes and achievements will be presented.

The epic war series "Battle at Songmaoling," a joint effort between Youku and Ciwen Media, will take viewers back to the revolutionary years. The series portrays Red Army soldiers who fought for seven consecutive days and nights against the Kuomintang troops to gain precious time for the main Red Army forces to transfer.

The Songmaoling battle that took place at the junction of Liancheng and Changting in Longyan in September 1934 was the most fierce battle before the Long March of the Red Army. 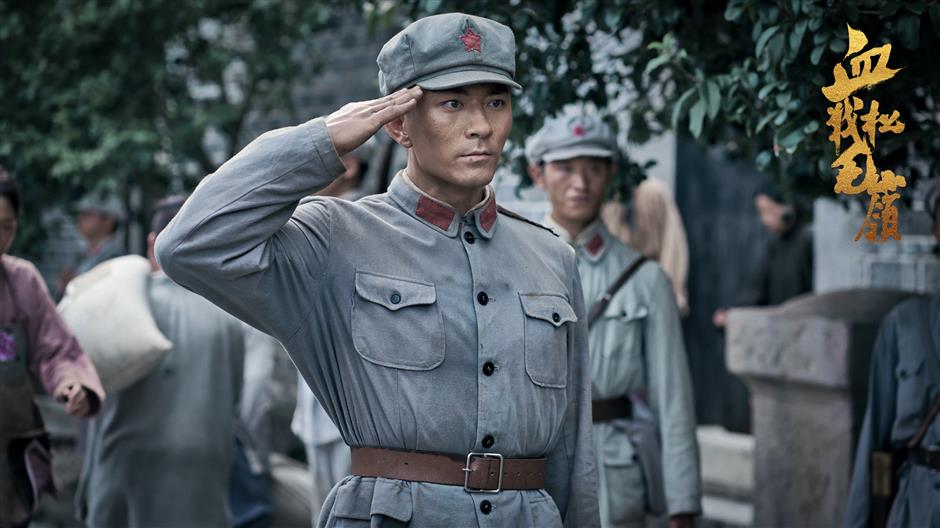 The epic war series "Battle at Songmaoling" will take viewers back to the revolutionary years.

The heart-warming series "Love Is Full of Jiudaowan" is centered on a group of ordinary people who witness the country's decades of historical changes since the launch of the reform and opening-up policy.

"The Story of Xing Fu" is a story told from a village woman's perspective. It chronicles her growth and efforts to lead the village on a path to prosperity.

"Psychologist," adapted from Bi Shumin's novel of the same name, is about a female psychologist's complicated emotional relationships, growth and self-redemption.

Guo Feng, producer of "Psychologist," said that more than 10 patients are featured in the series to reflect common psychological problems in modern times. Guo hopes the series will arouse public mental-health awareness.

Suspense series "The Code of Zhang Zeduan's Scroll" will unveil the beauty of an ancient Chinese landscape painting "Along the River During the Qingming Festival" by Zhang Zeduan (1085-1145).

The painting captures the lives of people during the Northern Song Dynasty (960-1127) in the capital of Bianjing, today's Kaifeng, which present mystery clues for the intrigue and delight in the drama. 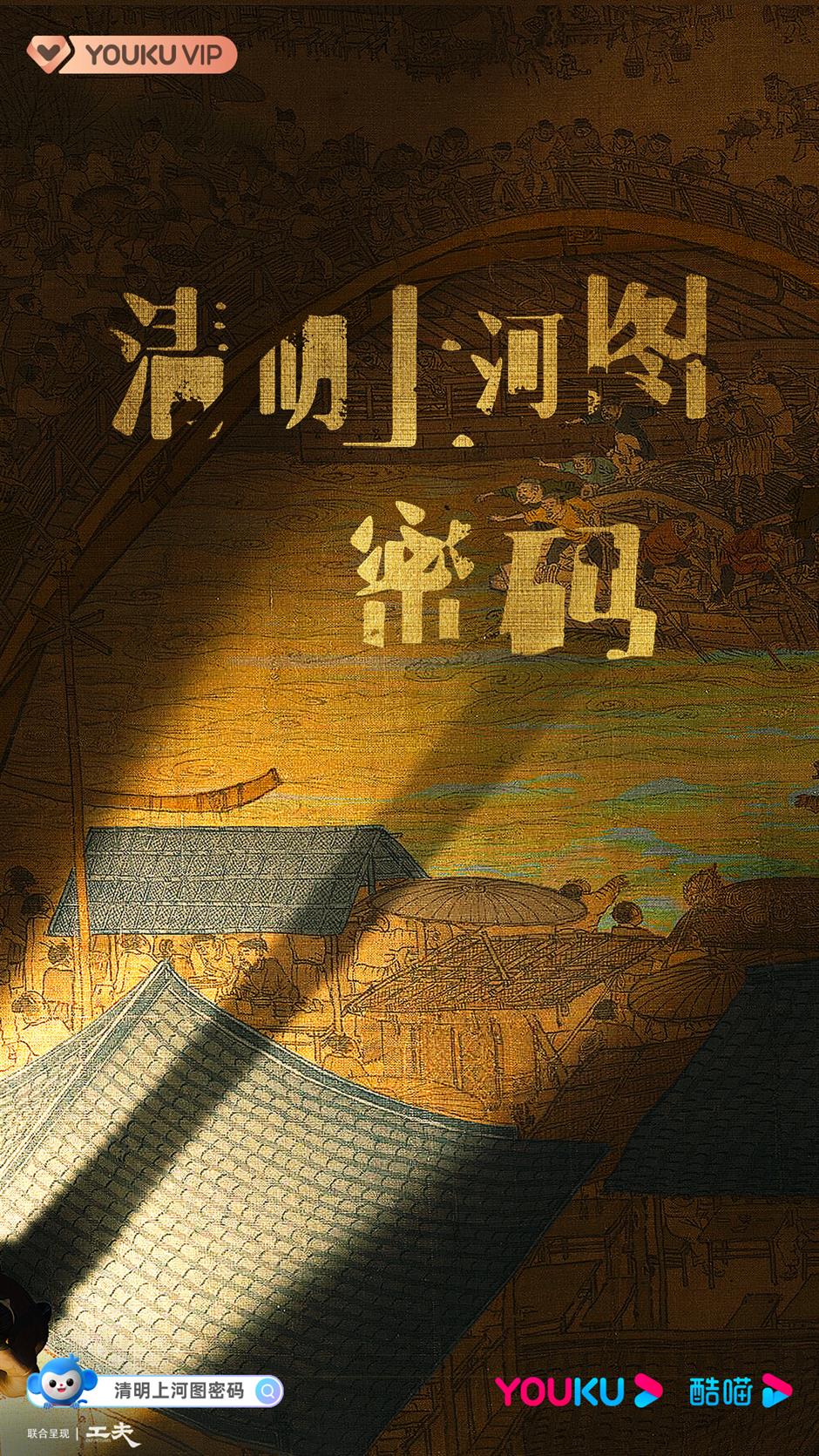 A poster for "The Code of Zhang Zeduan's Scroll"

Fantasy costume drama "Immortal Samsara," based on a popular online novel, is about Tang Zhou and Yan Dan's adventure to fight evil. On their journey, they find back the lost memories and secrets behind their real identity of being the immortal. Lavish action scenes and traditional Chinese costume, prop and scene elements are underscored.

The cultural and variety category will reflect the dreams and vivid lifestyles of young people.

"We Love Dancing" will showcase young female dancers' expertise and dreams, as well as their efforts to establish eye-catching dancing bands.

More than 100 domestic animated productions such as "Return of Gods" and "Time Prisoner" will also be offered. Many of the animations are inspired by legends and historical stories.