The film, starring Guo Tao, Shen He and Xiu Rui, is about a man learning to compromise with his family after he gets out of jail. It is expected to be released in summer next year.

In addition to a hilarious plot, the film will also present heart-warming scenes of love, brotherhood and family bonds, the producers said.

Several Chinese comedy movies, including "Dreams of Getting Rich" and "Fake Bodyguard," have been released to strong acclaim on iQiyi this year.

The streaming website plans to present dozens of original Chinese movies next year in the action, comedy, sci-fi and animation genres. 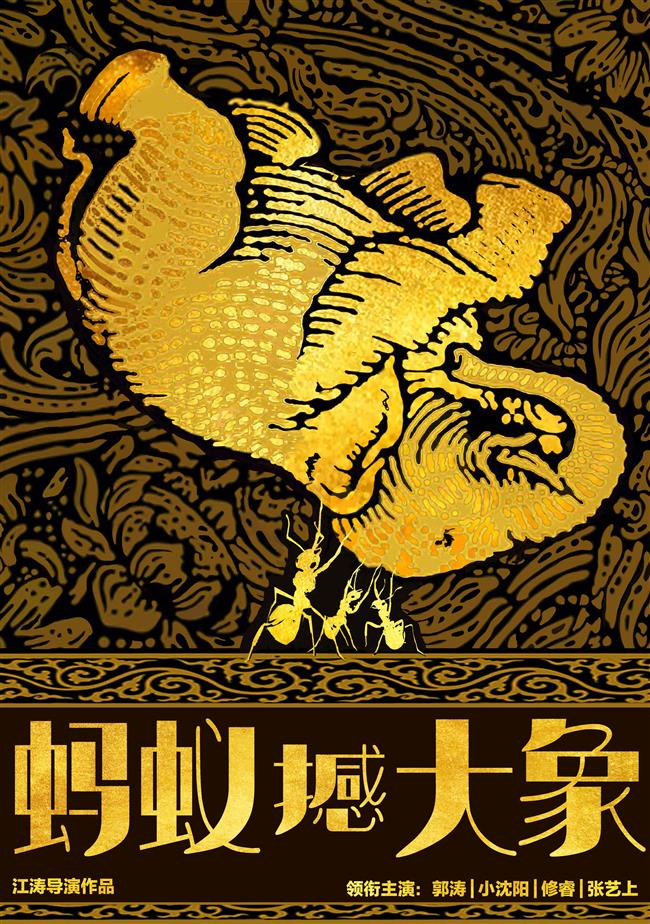