Comedy film 'Another Me' to debut on New Year's Day

Ticket presales for the comedy film "Another Me," starring comedy stars Ma Li and Chang Yuan, have begun. The film will be released nationally on January 1.

Directed by Gao Ke, the film is set in ancient China and centered on the adventure of an ordinary man who looks very much like the prince. Unaware of the inherent danger, he is involved in political intrigue.

Comedy actor Chang plays two roles in the film – the ordinary man and the prince. Chang is known for his acting in well-received movies such as "Goodbye Mr Loser" and "Warm Hug." 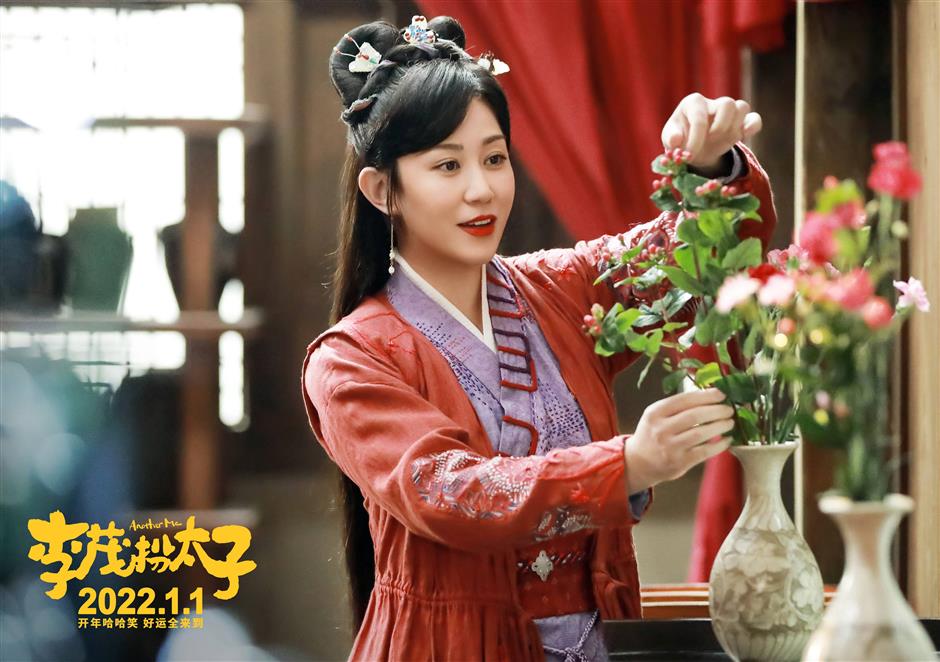 Ma Li plays the lead role in "Another Me."