'The Nutcracker' prances into Shanghai for Christmas

Shanghai Ballet is presenting the enduring Tchaikovsky favorite "The Nutcracker" at Shanghai Grand Theater this weekend.

"The Nutcracker" has been one of the classic ballets generally presented around the new year – and this is no different. This version, jointly produced by Shanghai Ballet and the Shanghai Grand Theater, is a work by British choreographer Derek Deane that premiered in 2010. 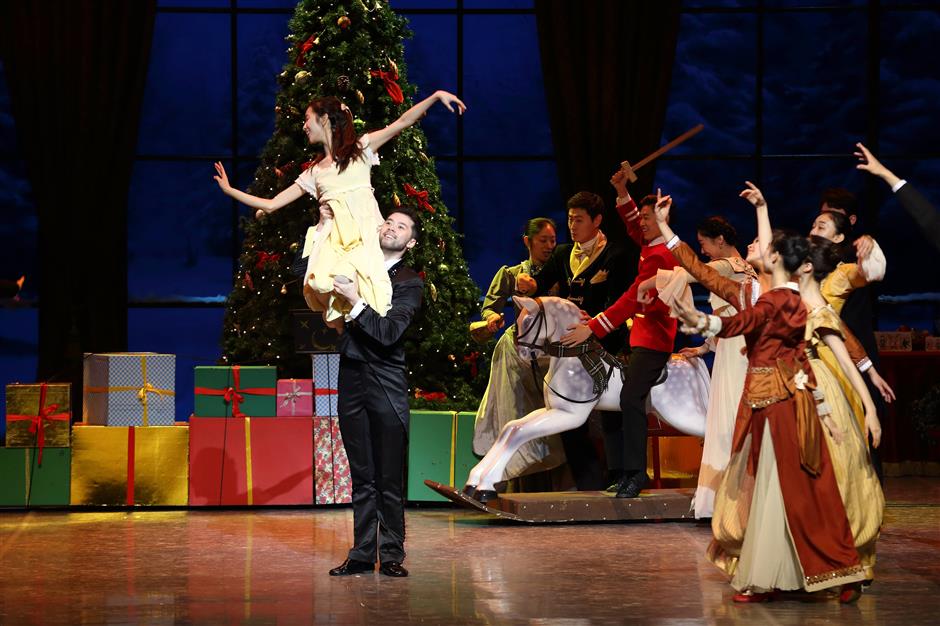 Shanghai Ballet's "The Nutcracker" is a work by British choreographer Derek Deane.

Taking place during the Christmas season, the ballet upgraded its stage design and is calling the production "The Nutcracker Plus."

"We added some fancy projection and lighting effects for some scenes to create an upgraded experience," said Xin Lili, director of Shanghai Ballet. "The audience will also get to see some young blood on stage, as nearly 20 percent of the dancers are new to this production."

According to Xin, the complete stage design upgrades will be finished and presented to audiences by the winter of 2022. The new version will be named "The Nutcracker Max" to mark the 130th anniversary of the ballet next year. 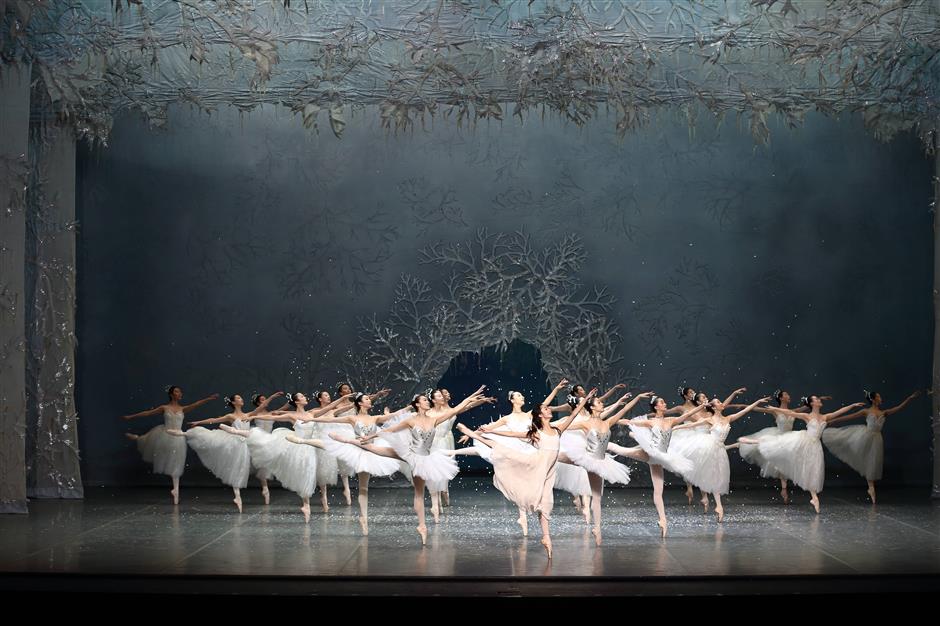 The performance includes a 30-minute intermission, during which attendees are encouraged to visit Shanghai Grand Theater's newly decorated A+ Art Space on the ground floor, where paper-cutting models of seven world's famed theaters, as well as a collection of performance posters and tickets, are on display. 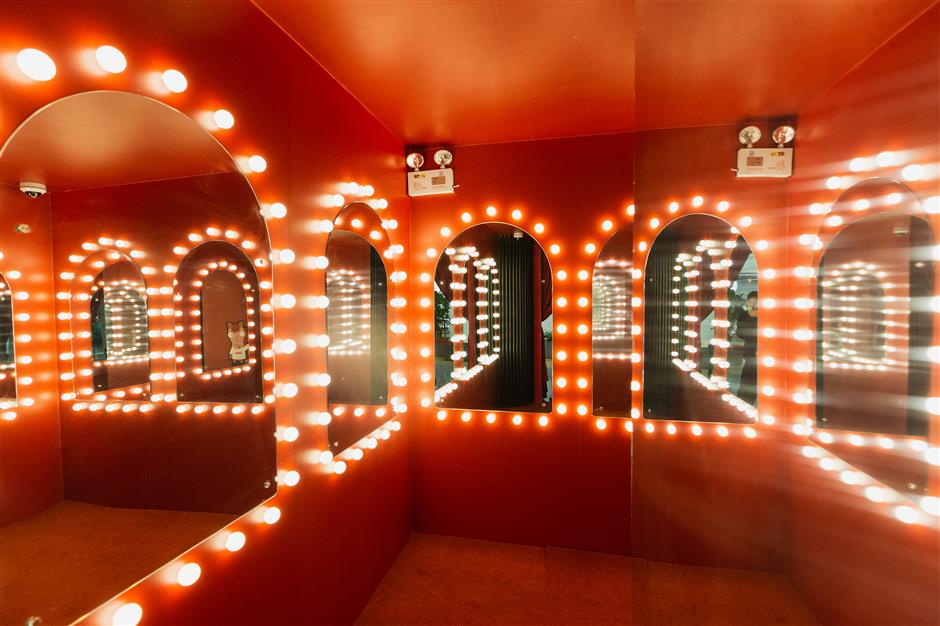