Elegant dancing moves depicted in ancient Chinese paintings and literature are an inspiration for the popular variety show "Dancing Through the Millennia."

Highlighting the charm of traditional Chinese dance and culture, the show will air its final episode on Henan Satellite TV and streaming website Bilibili today at 7:30pm.

Since this year's Spring Festival in February, viewers have marveled at the traditional Chinese dance pieces aired in Henan Satellite TV's galas to celebrate traditional festivals.

Among them are "A Tang Dynasty Banquet," a six-minute show combining live dance with 5G technology and augmented reality, underwater dance performance "Pray" and "Guardian Warriors of Longmen," a show set in the backdrop of the Longmen Grottoes in Luoyang, a UNESCO World Cultural Heritage Site in central China's Henan Province.

The shows' success encouraged Henan Satellite TV to co-produce the weekly variety show with Bilibili. The program features 13 top-notch dance companies and institutions from around the country, including the China National Opera and Dance Drama Theater and Beijing Dance Academy to offer creative and fashionable interpretations of traditional Chinese dances on stage.

In each episode, the dances are delicately incorporated into historical scenes and interesting stories, with both dancers and actors. 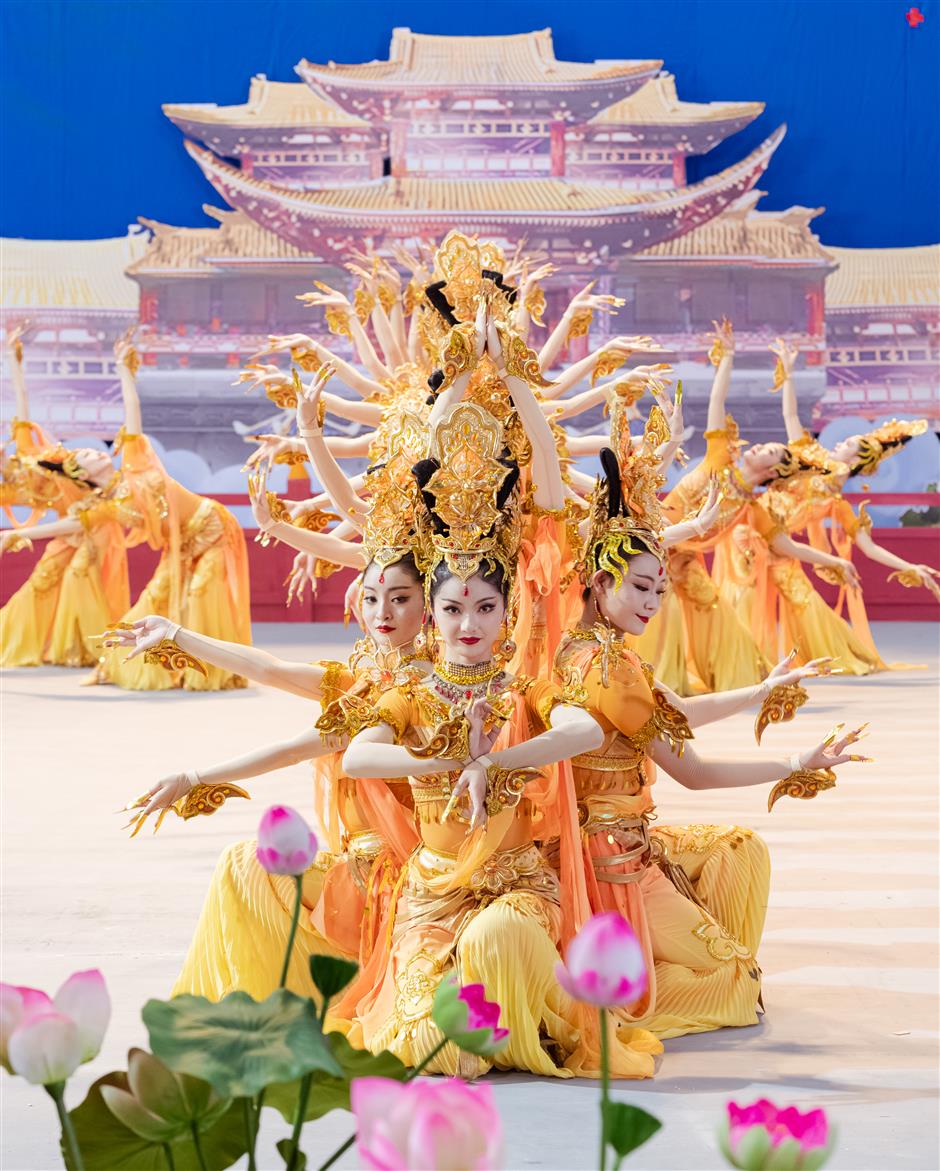 "Flower Rains Along the Silk Road"

Audiences are presented the sword dance of the drunken Li Bai, a famous Chinese poet during the Tang Dynasty (AD 618-907) with the company of his representative poem "Drinking Revelry."

In a battlefield scene from the Three Kingdoms period (AD 220-280), military general Guan Yu dances with the Green Dragon Crescent Blade to show his loyalty and bravery.

Chinese poetry, verses, legends, artworks and even the characters in the murals in Dunhuang, Gansu Province, inspired dance pieces that convey different themes like love, brotherhood and dreams.

Some dances are specially designed for Chinese festivals and important occasions to represent happiness, longevity and auspiciousness in Chinese culture.

The makeup, costumes and props in the program take after those in ancient Chinese paintings, cultural relics and historical materials. The dances reflect the characteristics of different historical periods but have creative expression.

For instance, the Dunhuang Flying Asparas dance combines ballet with traditional Chinese dance moves. The music and scenes for the piece about Vajrapani Bodhisattva feature a punk style. 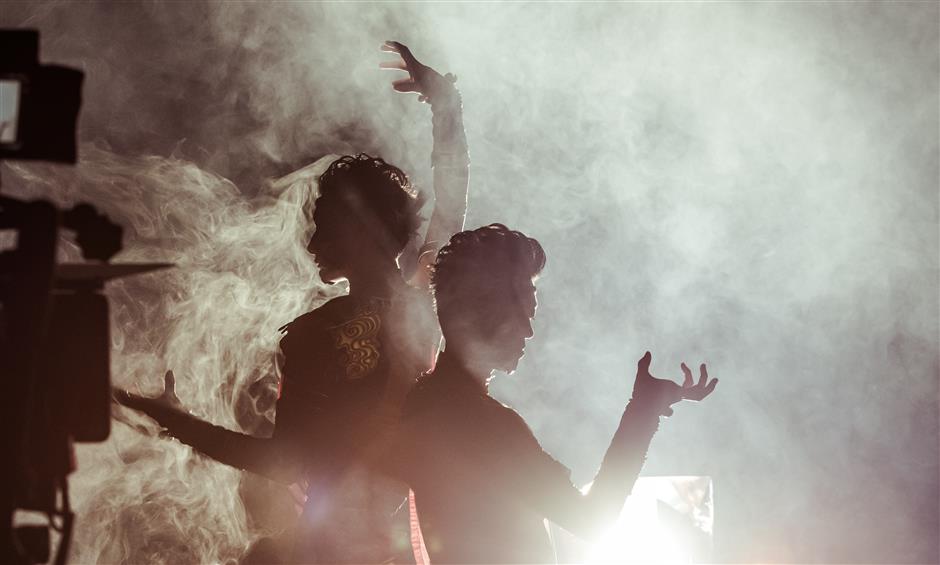 The program received a high score of 8.7 out of 10 on China's film and TV review website. Many netizens were impressed by the program's artistry and rich cultural connotations and considered it the best cultural variety show of the year. Some dance moves that can only be found in ancient books have been newly choreographed.

According to netizen Pluto, behind the dances are many historical stories, such as the great influence of Silk Road and the story of Wang Zhaojun, a palace lady-in-waiting who lived over 2,000 years ago in the Han Dynasty (202 BC-AD 220). She helped secure peace on the turbulent northern border by marrying the leader of Xiongnu, a powerful nomadic tribe. 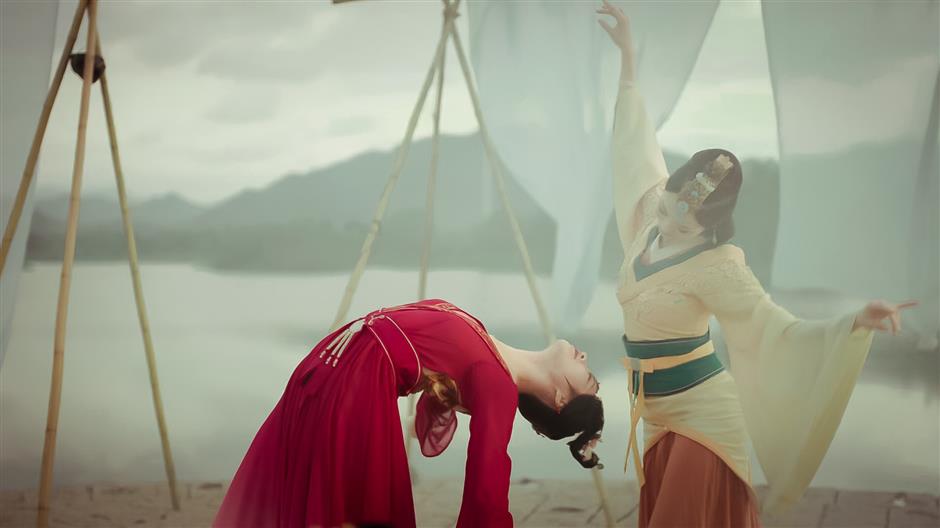 "The grace and charm of the dance moves demonstrate the brilliance of Chinese culture," said Pluto. "It is a high-quality cultural variety show that today's young people truly need."

Jiang Xiaowei, one of the chief directors of the program, note that they have spent most of the budget on the production rather than inviting celebrities.

They also made a bold attempt to conceive interesting stories for each dance piece, which is aimed to make the high-level dance art more accessible and understandable by the audience.