The Shanghai Oriental Art Center is inviting citizens to the theater during the festive season of January and February, as it has planned over 30 performances from New Year's Eve through Spring Festival.

The performances include concerts, dance shows and dramas. Composer-conductor Jin Chengzhi and his Rainbow Chamber Singers will accompany the audience to welcome the very first moment of 2022, staging a countdown concert at 10pm on Friday which will last into the New Year.

According to the center, tickets for the countdown concert were sold out within one minute after sales began. For those who failed to get tickets, the Rainbow Chamber Singers will stage another two concerts on January 15 and 16.

Young conductor Sun Ying will lead the Oriental Symphonic Orchestra for concerts on January 1-3, presenting both Chinese and Western classics.

The National Ballet of China is presenting two of its signature works "Giselle" and "Raise the Red Lantern." The troupe premiered its version of the classic ballet "Giselle" back in June 1960 under the instruction of Russian choreographer Pyotr Gusev. 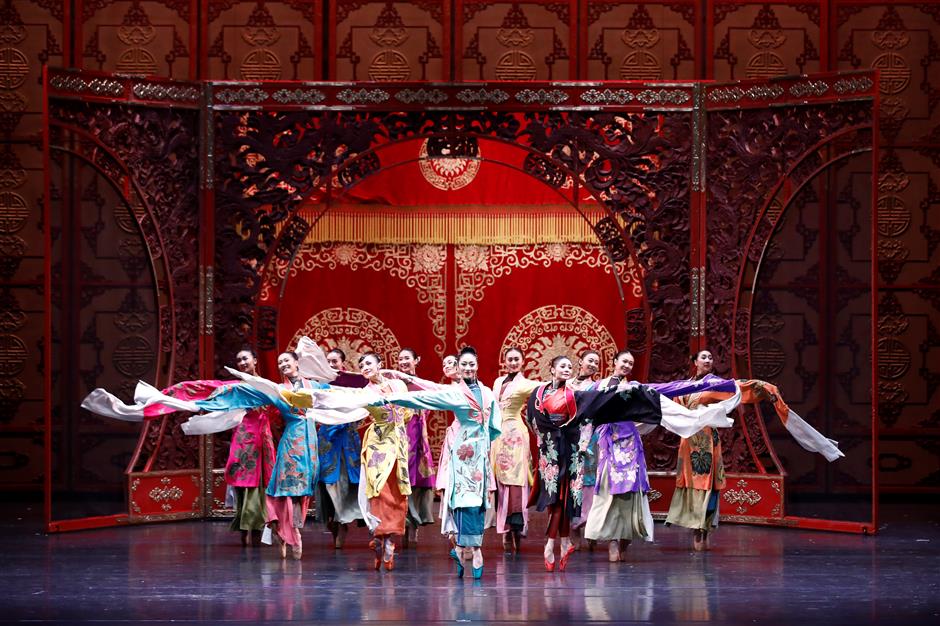 Audiences can see "ballet in qipao" in the National Ballet of China's "Raise The Red Lantern."

Veteran actress Liu Xiaoqing is taking two of her plays, "Empress Wu Zetian" and "She Is A Legend," to the art center on January 19, 20 and 23.

Ballad singers Lao Lang and Ye Bei will perform on January 9, followed by a concert by popular bass singer Wang Xi on January 10. Tenor Shi Yijie will join pianist Chen Sa for a concert on January 14. 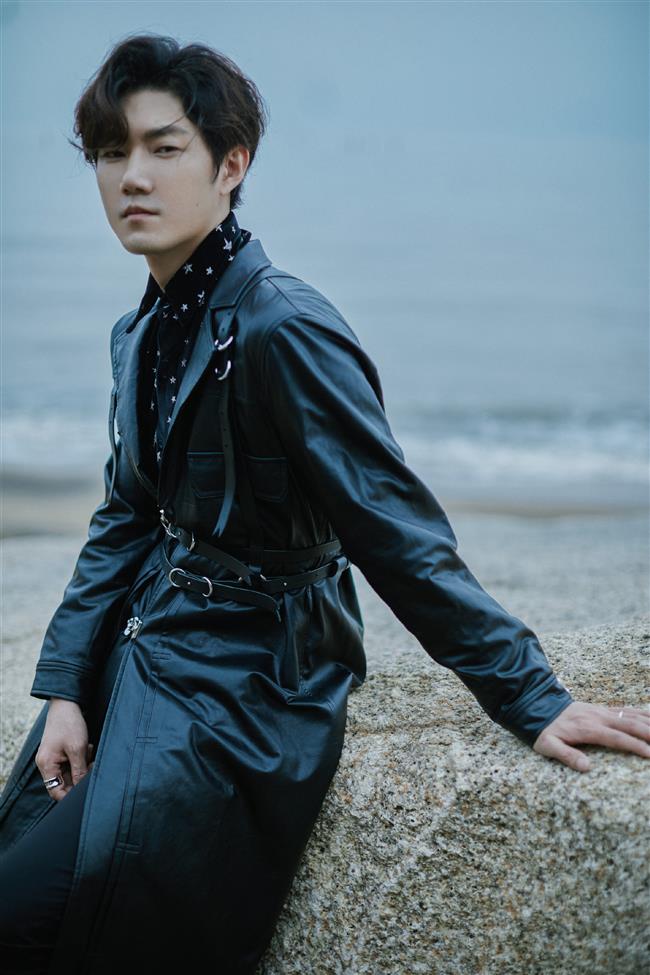 Bass singer Wang Xi's concert has been scheduled for January 10.