Shuttling between worlds of living and dead

Original musical "Soul Ferry Man" is being staged at Yunfeng Theater this week.

Presented by Shanghai-based iMusical, the production is adapted from an online series of the same name. The first season of the series was broadcast through online streaming platform iQiyi in 2014, and its sequels have been popular. 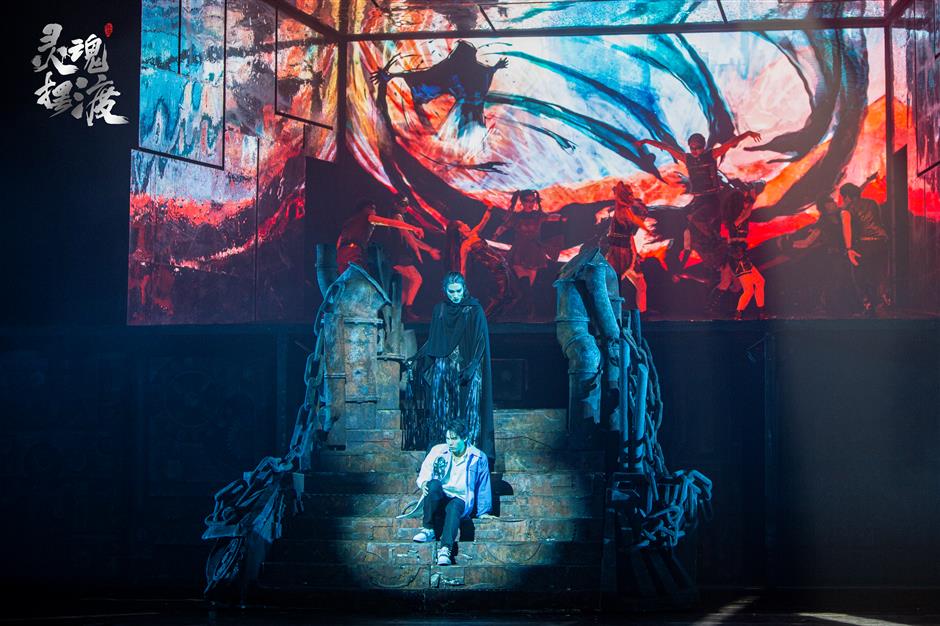 The musical is adapted from an online series of the same name.

The production has drawn inspiration and involved cultural elements from the 4th-century BC Chinese classic text "Shanhaijing" (Classic of Mountains and Seas), which is about fascinating mythical creatures in ancient China.

Yu plays the lead role of soul ferry man Zhao Li in all 12 performances, whose traditional opera skills helped him to enrich his performance.

"It has been tiring, but I'm very pleased to see the growth of some young actors in this round of performance," said Yu. 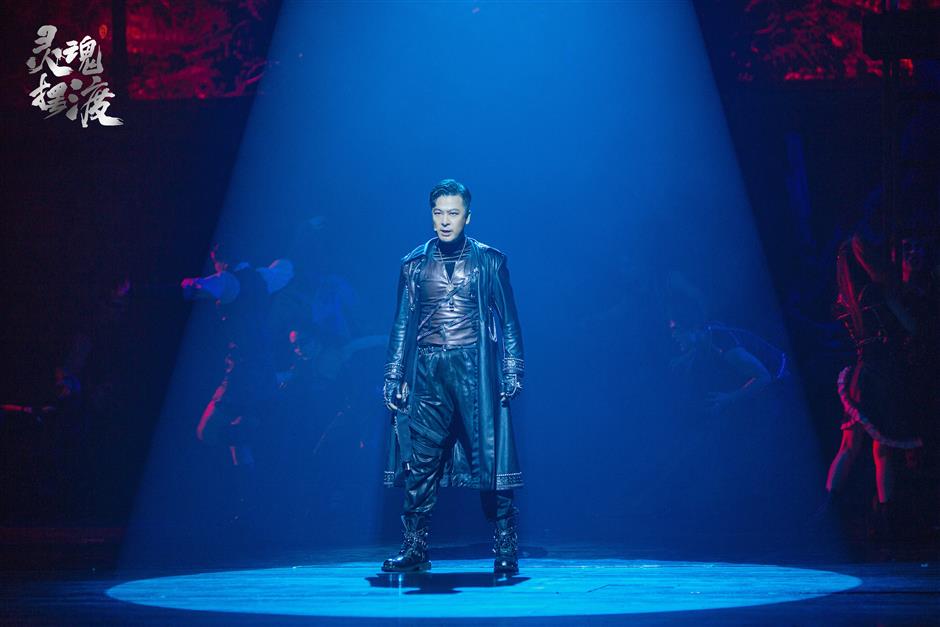