Veteran actress Liu Xiaoqing is presenting two of her plays, "Empress Wu Zetian" and "She Is A Legend," at Shanghai Oriental Art Center on January 19, 20 and 23.

Liu, one of China's leading actresses in the 1980s, has won Golden Rooster Awards and Hundred Flowers Awards six times.

Empress Wu Zetian (AD 624-705) was China's only female emperor. The various historical depictions of the empress are presented to audiences through different characters in the play. 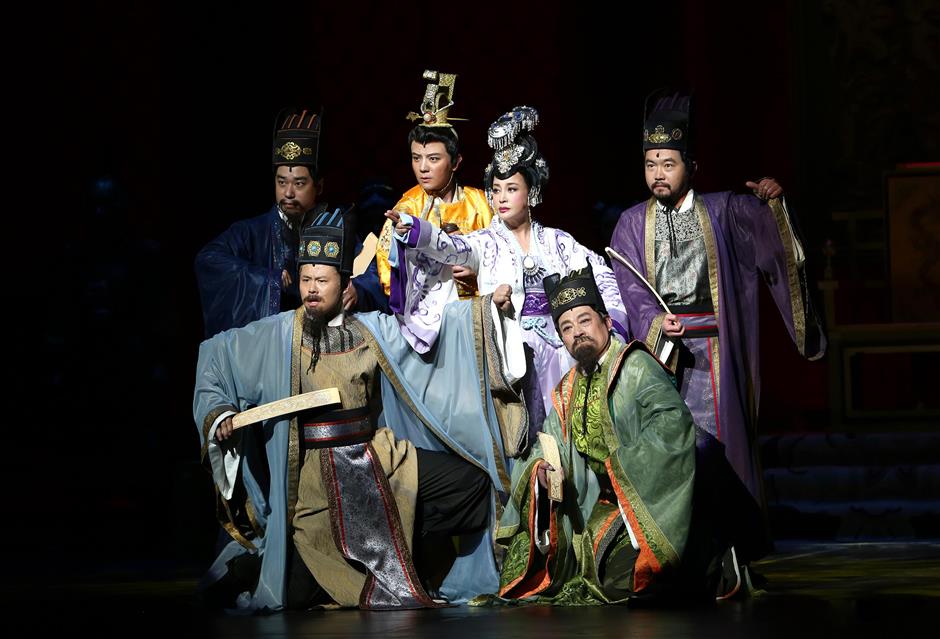 Liu first took the role of Wu in a 1995 TV series in which her character grew from a 15-year-old teenager to an 82-year-old lady. The play was created 20 years after the TV series and featured a few important aspects of the empress' life.

Liu, who turns 70 next year, said she hesitated about joining the play. But eventually accepted the role because she regarded herself as the best person to illustrate the empress, despite her age.

Sai was a sensation of her era, touring Europe and socializing with celebrities as the wife of a Chinese minister. She married three times, but returned to prostitution after each husband's death. She saved many lives after the Eight-Power Allied Forces seized Beijing.

Premiering in 2012, the three-act play, directed by Tian Qinxin, focuses on Sai's intelligence and social skills, as well as the positive sides of her personality.

Liu said she was attracted by the script of the play. Director Tian also regarded Liu as the most suitable performer for the role, given that Liu and Sai shared some similar controversial life experiences. 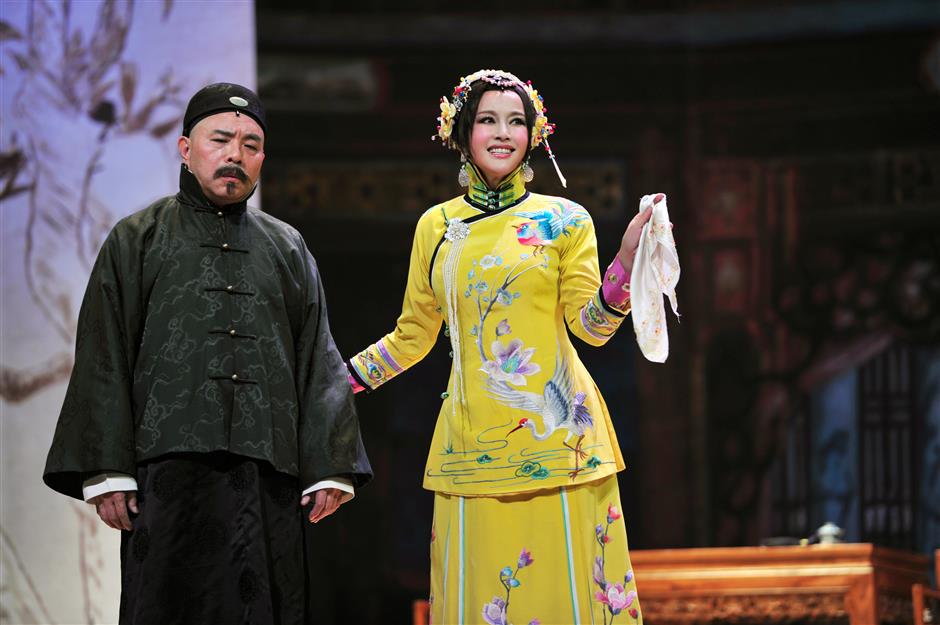 "She Is A Legend" centers on the story of Sai Jinhua, a courtesan in the late Qing Dynasty.

"She Is A Legend"