The highly anticipated film produced by veteran filmmaker Ning Hao renews his collaboration with Wen after their critically acclaimed 2018 film "Dying to Survive," a dark horse of Chinese cinema for its comedic and realistic elements.

"Nice View," which stars Yi Yangqianxi, Wang Chuanjun and Yong Mei, will largely retain the style and provide insights into the lives and emotions of ordinary people.

Set in Shenzhen, the film is centered on the hard but heart-warming lives of 20-year-old Jing Hao and his young sister. With effort and perseverance, Jing manages to shoulder the responsibilities and give his family a better life.

The lead role is played by Yi, known for his performance in the costume drama series "The Longest Day in Chang'an" and youth movie "Better Days."

Wen said they hope the film conveys the message that miracles can happen to everybody who is working hard.

"In the film, audiences will be impressed by how the characters face up to the difficulties in life and never give up," said the director.

The film will be in Chinese with English subtitles. 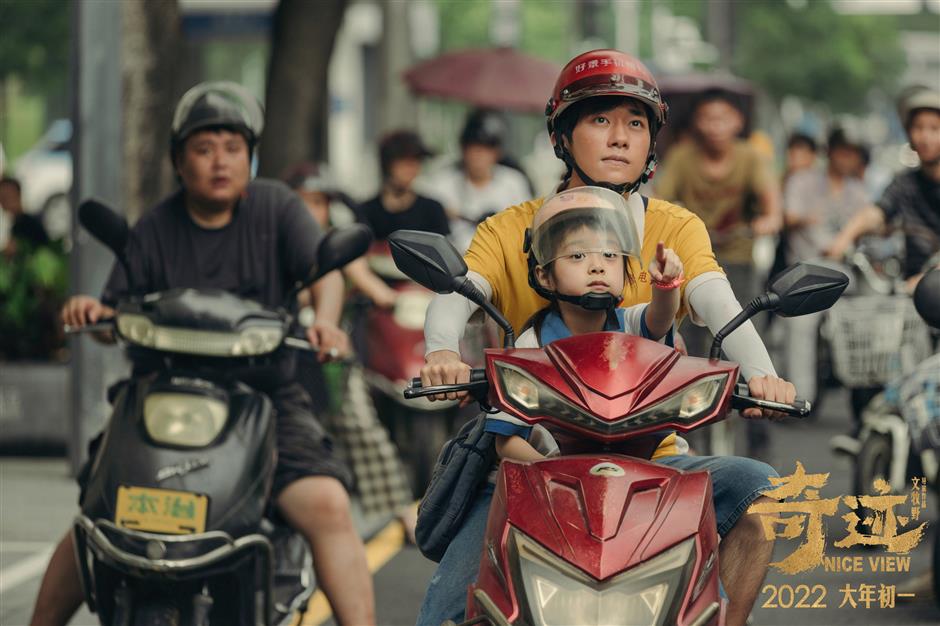 "Nice View" is centered on the hard but heart-warming lives of Jing Hao and his young sister. 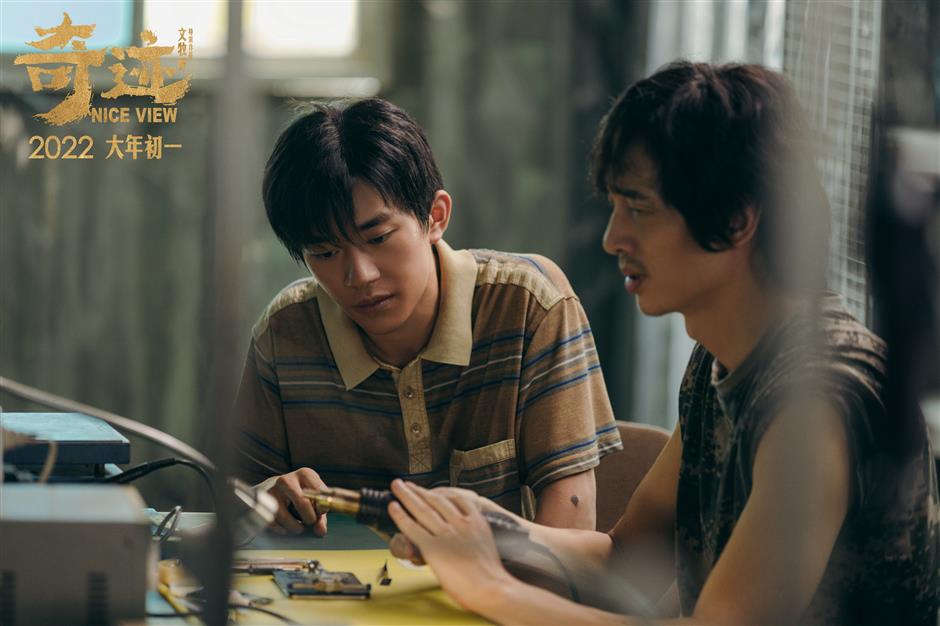