Shanghai Children's Art Theater will present a series of shows this year themed on China's intangible cultural heritage, and work with foreign productions on popular plays.

In program plans released for the 2022 season, it announced that it will stage an event centered on Dunhuang, home to the Mogao Grottoes, in northwest China's Gansu Province, during the May Day holiday.

Elements of the Grottoes, a UNESCO World Heritage site, will be combined with a dance show, concert, augmented reality video exhibition, art class and bazaar to ignite children's enthusiasm about culture and art.

The theater will also cooperate with Spanish production company Voila to produce the Chinese version of the play "Lua," which will run as a resident show at the theater.

The play depicts a city, where everyone is afraid of the dark and tries various methods to live under the light. 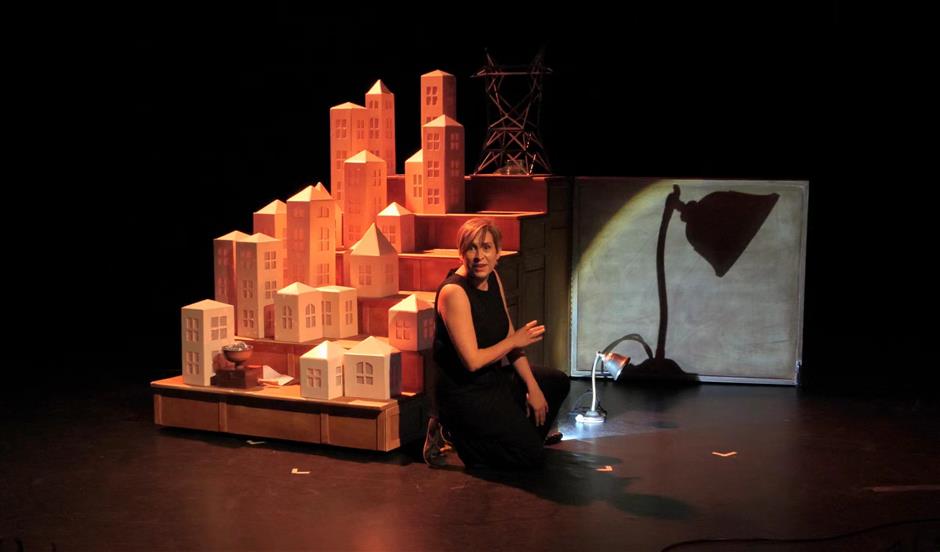 "Alice in VR Wonderland" will use virtual reality technology to depict a young girl's adventure in a fantasy world.

The timeless tale will have a modern interpretation and will blend 2D and 360-degree filming, 8k resolution, and 3D audio. 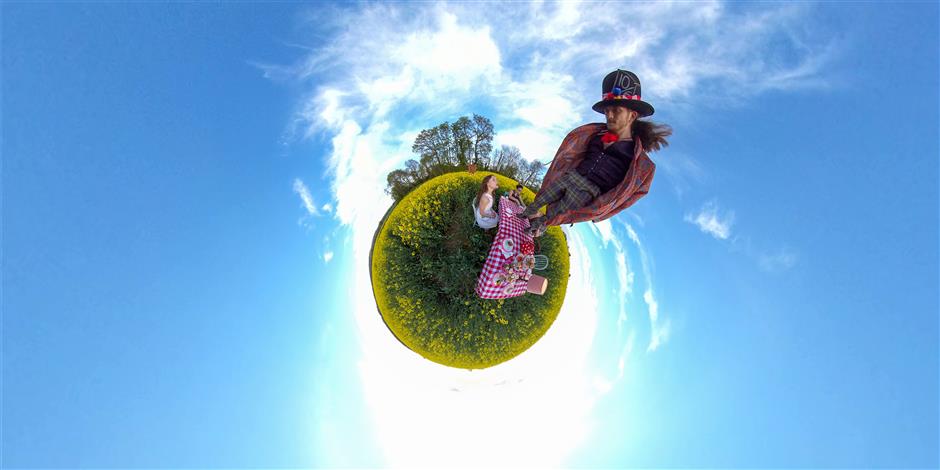 The series, produced in 2016, records how animals survive tough environments with their extraordinary ways and talents.

There will also be themed performances on the theater's terrace every month.

In summer, an array of cultural programs including an art exhibition, reading club, and a book fair will be organized.

A children's choir group, GLEE, has recently been set up. Well-known musicians will write musical scores for vocal, dance, instrumental and other art forms.

The theater, founded by Madam Soong Ching Ling, is located on the west side of the Huangpu River and is part of the China Welfare Institute.

It has been dubbed the "Big Whale" because of its distinctive architectural shape.

Last year, it staged 225 performances and 98 interactive activities, including art education programs, despite concerns over the COVID-19 pandemic. 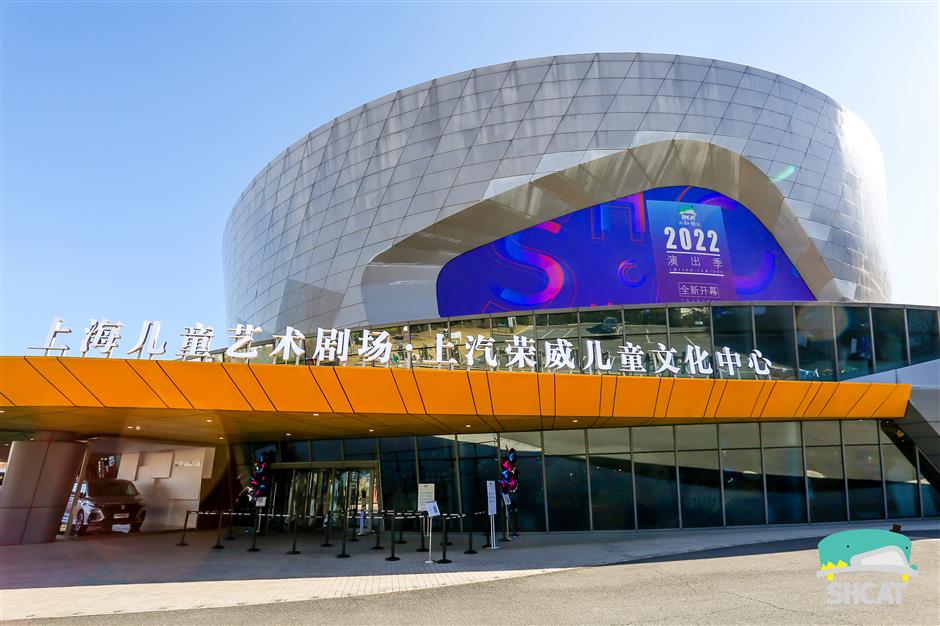 Shanghai Children's Art Theater is dubbed the "Big Whale" because of its distinctive architectural shape.